You can now get your hands on a famous piece of running history from Lelands Auctions – Steve Prefontaine’s race bib that he wore when he won his first-ever NCAA cross country championship. This is available for auction online for a starting bid of $5,000. 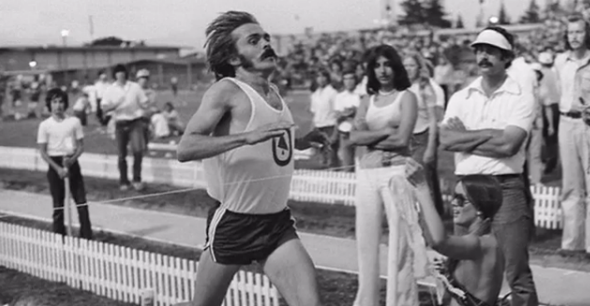 Prefontaine sparked the running boom in the 1970s and is still a running hero to many people today. He set every American record from 2,000m to 10,000m before the age of 24.

Prefontaine passed away in a tragic automobile accident near his home in Eugene, Ore. Each year, one of the premier track events in the world, the Diamond League Prefontaine Classic, is held in Eugene in his honour. In the 1990s, two films were created about the impact of his short life.

The bib itself is from a track meet on Nov. 23, 1970, at the College of William & Mary in Williamsburg, Va. The coach of Oregon at the time, Bill Dellinger, gave the bib to a young athlete who was too shy to approach Prefontaine to ask him to sign it.

“On the back of the bib, our consignor wrote ‘Steve Prefontaine’s number won in 1970 NCAA cross Country Championships held at William & Mary, which he won in record time,'” the lot description reads.

“On December 1st, just over a week after the race, Prefontaine replied to our consignor with a handwritten letter stating: ‘I slightly remember you standing there with the red cap on you should have said something. I’m glad you found some use for that no. 506 and I hope I can live up to yours and everybody else expectations of me.'” 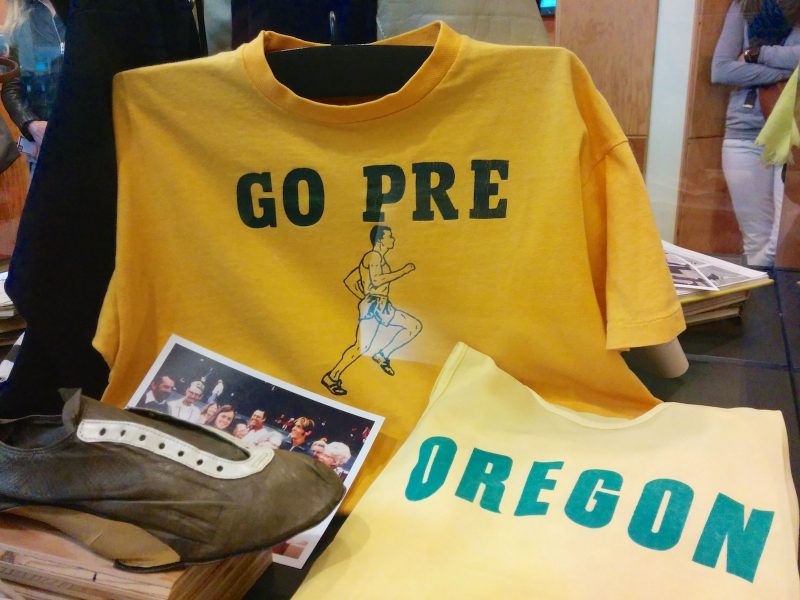 Prefontaine participated in the 1972 Munich Olympics and just missed the podium, finishing fourth in the 5,000m. He died while training for the 1976 Games in Montreal.

You can check out more about his historic race bib, here.