Flybys were a function of Strava that used to be recorded by everyone but were only viewed by the savviest of users. The function allowed you to see the other runners or cyclists you passed while working out and would allow you to check out their profile and loop. This function was great for route inspiration and meeting new running pals, but it was also a bit of a safety concern. Yesterday, Strava announced that this function that formerly defaulted to public access has changed.

As of Tuesday, instead of your run automatically producing a flyby, the default setting is private. Runners can change it to public if they choose by toggling in their privacy settings.

RELATED: Strava update to feature graphs to keep you accountable

In September Strava user Andrew Seward shared a story from his run on Twitter. He pointed out that by simply passing a woman on his run, Strava recorded that they’d run together (this is a function of flybys). Despite not knowing her or following her, he was able to see her route, name and picture.

***UPDATE*** @Strava have now changed this setting to default to private – for anyone who had it set to 'Everyone' it is now set to private until you choose to enable it.
Thank you for listening and taking this seriously Strava!https://t.co/r08PY7P41v

While making an activity private automatically removes it from flybys, some users who have public profiles might not have known about this function. That’s the crux of the issue with flybys – before this week, runners would have to specifically privatize their flybys, which some users were unaware of. 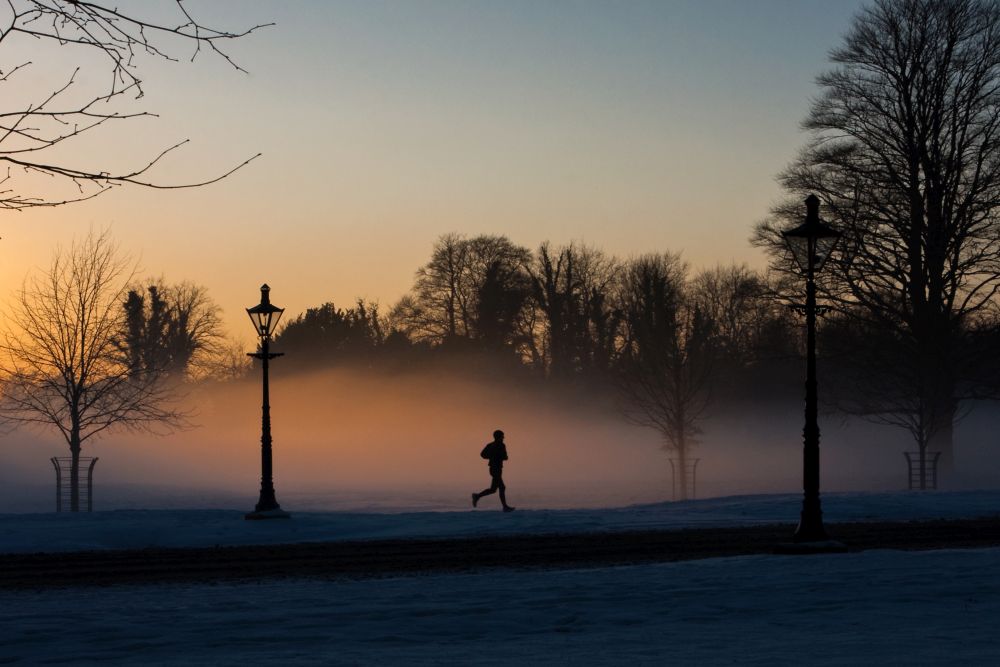 Now that this popular feature has turned to default off, some Strava users are complaining that their flyby map has become a ghost town. What was formerly filled with runners is now very quiet, as few users have turned this function back on. While it’s unfortunate for those who loved this feature, this change seems like a small price to pay for the sake of user safety.

A Strava spokesperson said via email, “As part of our ongoing commitment to privacy and safety, flyby sharing will be default off unless athletes choose to change it. As always, private activities stay private and we offer multiple privacy controls to ensure that athletes can have their intended experience.”

RELATED: The 6 most annoying Strava humblebrags

If you’re a flyby lover, all you have to do now is turn it back on. And if you didn’t know flybys existed, you’re probably safe leaving it at the default setting. Either way, this seems like a good safety step taken by the oh-so-popular app.