RELATED: Strava reports that run-commuting is up by 70 per cent globally over last year 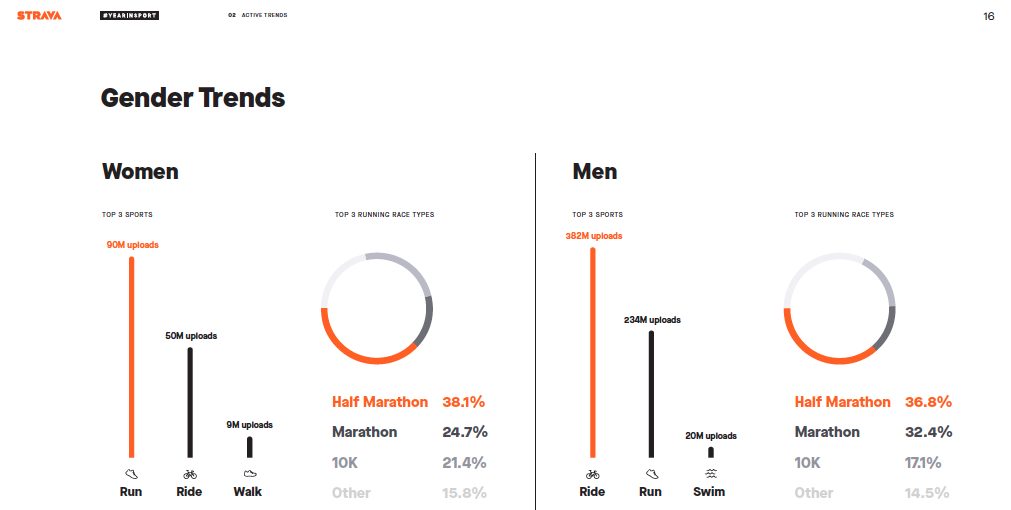 For both genders, the half-marathon was the most popular race distance, followed by the marathon and the 10K, but the half-marathon still accounted for less than 40 per cent of all races, for both men and women. 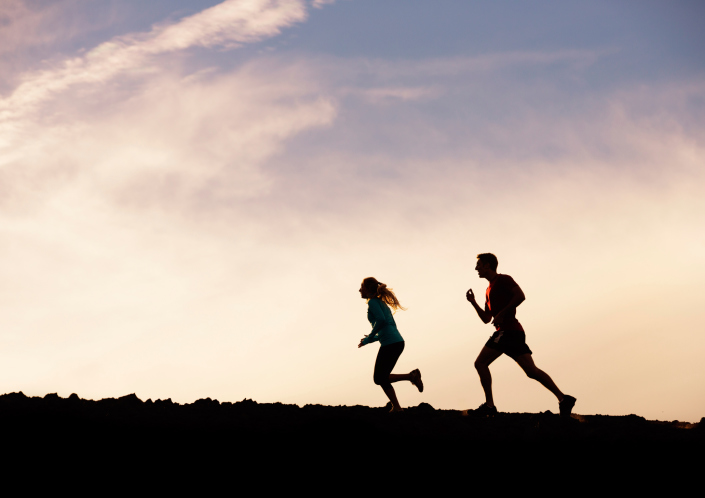 Of course, Strava does not claim to be representative of the running population as a whole. According to The Statistics Portal, in the general population, walking for fitness is much more popular than running, with 110 million people walking vs. just under 60 million people running. But relatively few walkers currently use Strava.