Have you ever wondered why some people can walk out in a t-shirt when it’s -15 C while others start shivering as soon as the temperature drops into the single digits? A new study published in the American Journal of Human Genetics may finally have your answer. Researchers have found that people lacking a certain protein in their muscles are more resilient to the cold, and interestingly enough, this genetic mutation may also give you a higher capacity for endurance athletics. 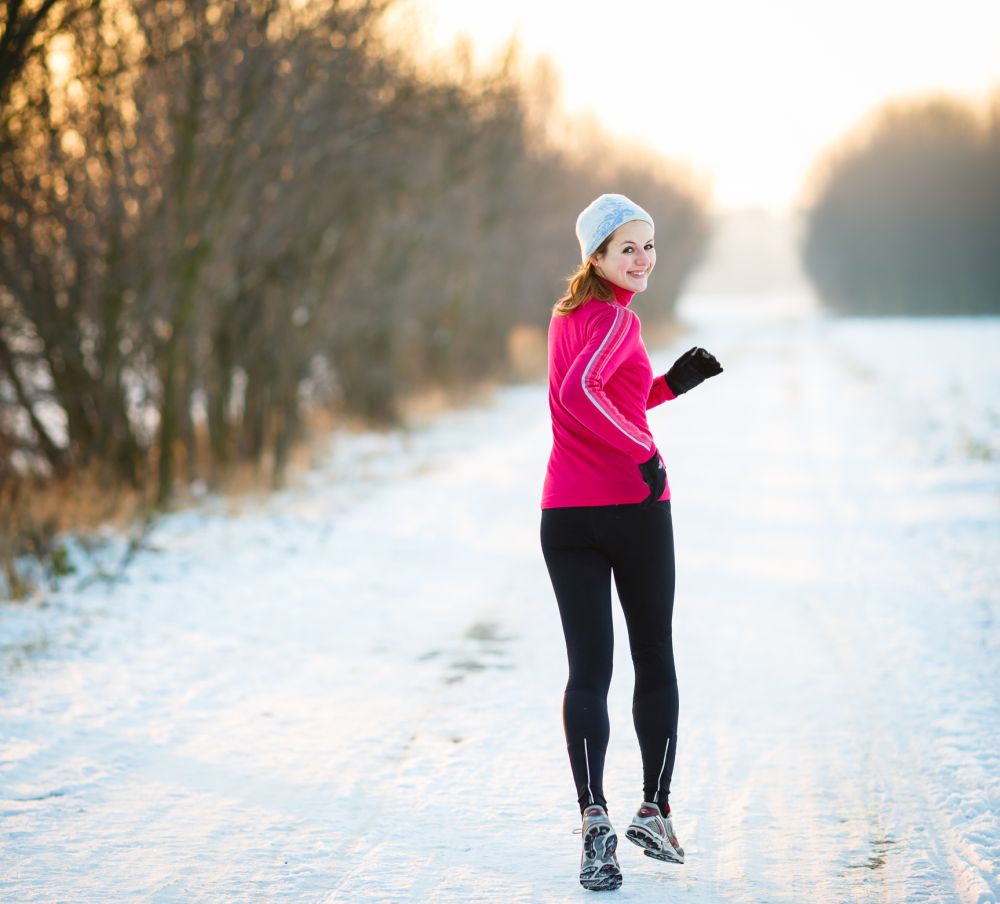 RELATED: The science behind cold weather and running performance

In the study, 42 men between the age of 18 and 40 sat in cold water (14 C) until their body temperature had dropped to 35.5 C. While the participants were submerged in the water, researchers used electromyography to measure their muscle electrical activity, and took biopsies of their muscles to observe their protein content and fibre-type composition.

The results found that people who lacked the protein α-aktinin-3 were better at keeping warm and, from an energy perspective, were better at enduring a toucher climate. This protein is found only in fast-twitch muscle fibres, and is lacking in about 20 per cent of the population. Its absence is due to a genetic mutation, and scientists believe that the presence of this mutated gene increased when humans migrated from Africa to colder climates in central and Northern Europe. According to the authors of the study, this is the first direct experimental evidence that this gene provides resilience to the cold.

“We here show an improved body temperature defence during cold-water immersion in humans deficient of the sarcomeric protein α-actinin-3 expressed in fast-twitch skeletal muscle,” they said in their report.

The participants who lacked α-aktinin-3 had a greater proportion of slow-twitch muscle fibres, and their genetic mutation allowed them to maintain their body temperature in a more energy-efficient way while their body was cooling. They also shivered less, which is a reaction activated by fast-twitch fibres, and instead increased the activation of slow-twitch fibres that produce heat by increasing baseline contraction.

The authors also noted that people who lack α-aktinin-3 rarely excel at sports that require explosive power or strength, likely because they have fewer fast-twitch muscle fibres. These people tend to have a greater capacity for endurance sports, which is not surprising since endurance athletes tend to have more slow-twitch muscle fibres. Of course, there are other factors that can affect your body’s ability to handle cold, so not every runner is going to thrive in cold conditions, and being a runner doesn’t automatically mean you have this genetic mutation (nor does having it mean you’ll be a better distance runner). Even if you are a dedicated runner, you still only have a one in five chance of lacking α-aktinin-3.

So if you’re one of the lucky ones who doesn’t mind the cold, maybe you have this genetic mutation. The rest of us will just continue to bundle up and wait for summer.

RELATED: The key to winter running? Modify your expectations