A recent survey from FitRated, an exercise gear and fitness website, found that exercising in the morning before work elevates many aspects of an employee’s quality of work, including productivity and creativity. FitRated surveyed close to 1,000 full-time employees to find out when they exercise in the day and how they find that affects their work. Researchers also compared the exercise habits of people who work in an office compared to working remotely. 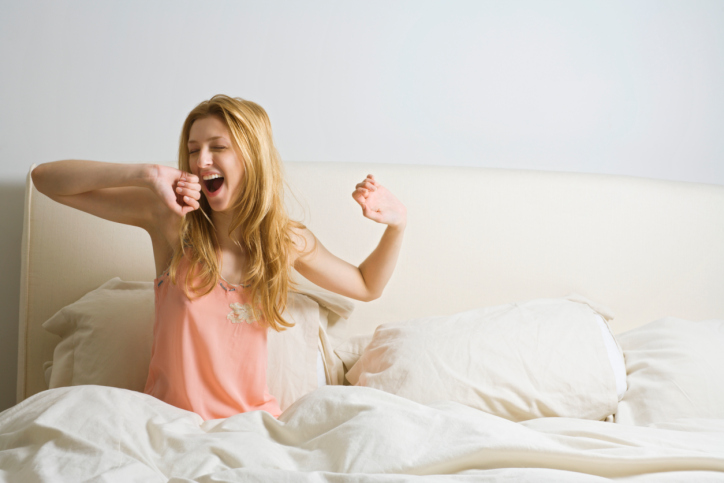 The positive impacts of exercise

Exercise of course has many positive impacts on your life, but when it comes to your work, it can really make a difference throughout the day. FitRated found that 38 per cent of those surveyed exercise before work, 33 per cent exercise during the work day and 68 per cent workout when they get home. The majority of respondents found that their exercise (regardless of when they do it) positively impacts their energy, focus, productivity, problem-solving and creativity at work. A far higher percentage of respondents who exercised in the morning or during the work day said these areas of their work improved thanks to their physical activity compared to employees who save their workouts until the end of the day.

There are also stats for respondents who don’t exercise at all during the work week. Of this group, only 48 per cent felt creative at work, only 49 per cent said they felt that they could problem-solve quickly and efficiently and 73 per cent said they found it easy to focus on their jobs. In terms of focus, a higher percentage of non-exercisers said they could focus well than the after-work exercisers (72 per cent of whom said they can focus), but in the other categories, non-exercisers scored lower than everyone else. 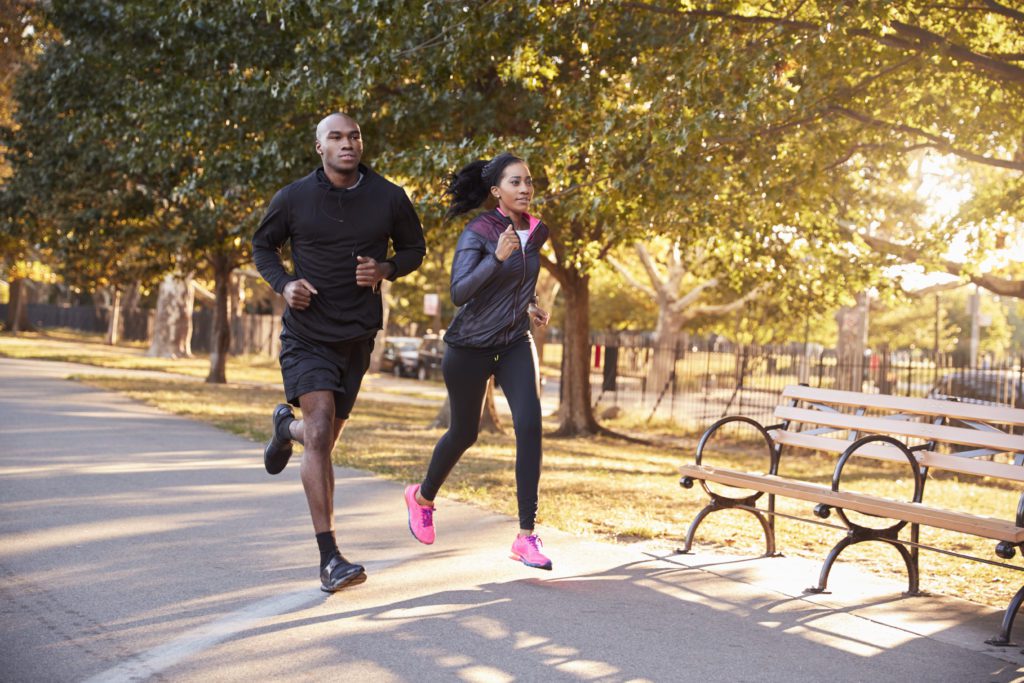 It can be tough to fit a workout into your morning routine if you have to head into the office every day. Because of this, 75 per cent of respondents who work in an office wait until they get home to exercise compared to just 30 per cent who squeeze it into their mornings. Another 28 per cent said they exercise at some point during the day while at the office. The majority of remote employees, on the other hand, exercise before work, with 55 per cent doing something before they clock in.

RELATED: Avid runners’ mileage is on the decline

While this survey points toward pre-work exercise as the best option for employees, that’s no reason to change your daily routine. If you’ve found a schedule that works for you and you’re doing well in both training and your job, you don’t need to adjust anything. If you’re finding that you are in a slump at work or in training, though, it could be a good time to try something new. Who knows, it could be the best change of your life.