Sydney McLaughlin is a 2016 Olympian, an NCAA champion and now a signed athlete. McLaughlin burst onto the scene in 2016 when she qualified for the Rio Olympics as a 16-year-old high school student. The 400m hurdler now has nearly 300,000 Instagram followers and a multi-year New Balance contract.

RELATED: Sydney McLaughlin estimated to become one of the highest paid runners in the world

McLaughlin graduated high school in 2017 and started at the University of Kentucky last fall. Many running fans were surprised at the hurdler’s decision to go to school as opposed to turning pro right out of the gate, but her first year in the NCAA was very successful. 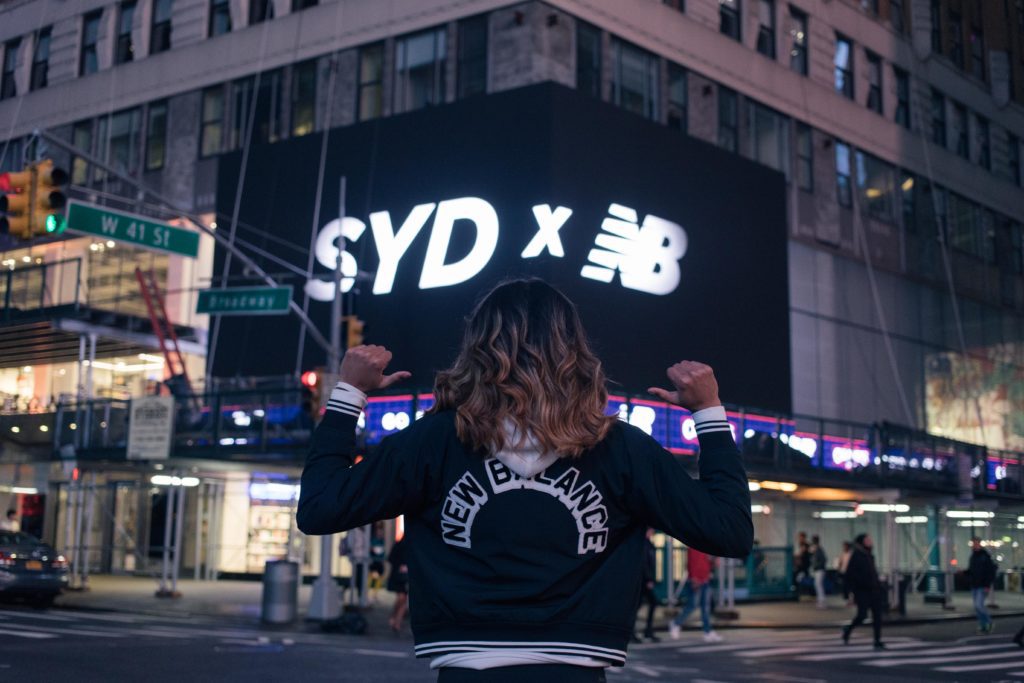 McLaughlin said in a press release, “New Balance has a long-standing history as an excellent running company and they are the perfect partner for me. I’m thrilled to join the Team New Balance family, a brand that not only shares the same values and principles that are important to me but also supports its athletes on and off the track.”

“Sydney is an amazing talent and has a very bright future. We are excited to have her join the Team New Balance family,” says Ray Hilvert, Vice President of Sports Marketing at New Balance. “We build innovative products for some of the fastest athletes in the world and we look forward to working with Sydney as she continues to outrun the competition.”