Marathoners and trackies both fall under the umbrella of runner, but the two forms of jogging couldn’t be more different. Marathoners are into cool-weather running, gear and long intervals, whereas trackies like the summer sun and going fast. Here are some of those differences, highlighted in very specific but common scenarios.

When coach throws a workout with a million short reps your way:

When you have to work out on a brisk fall morning: 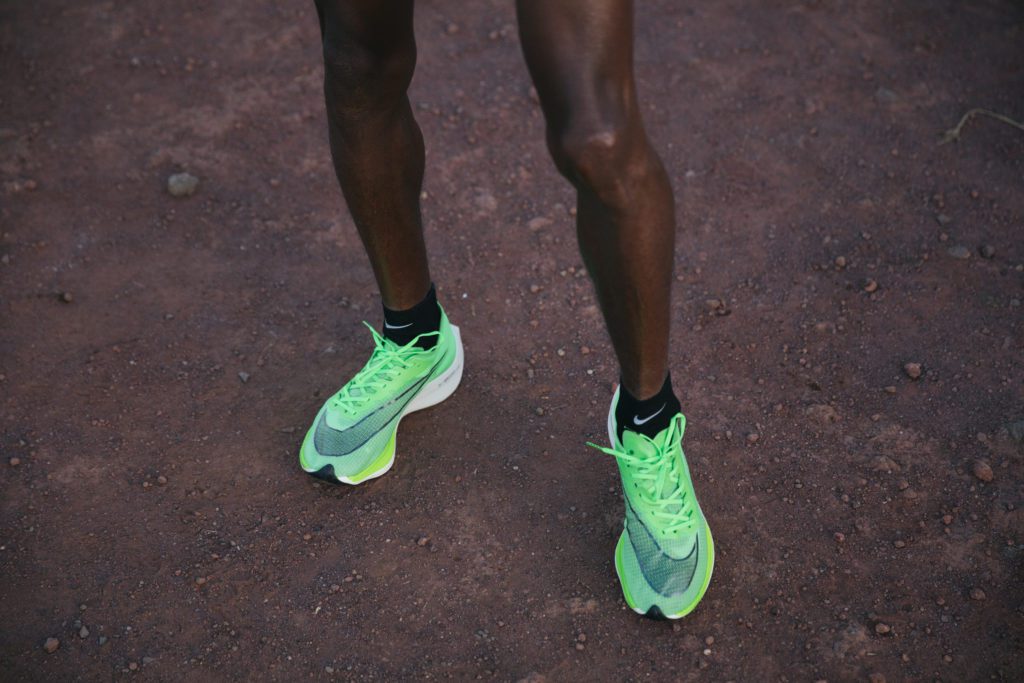 When someone brings up the Nike Zoom Next%:

When someone asks about how you fuel mid-workout:

When it’s winter but you have to do a hard workout:

Track runner says, “It’s treadmill time.”
Marathon runner says, “I will now put on 10 layers and my YakTrax and get this workout done in the great outdoors.”

What constitutes a long run?

What’s the best time of year for running?

The race you would give up your first born to be allowed into:

The one place we can all agree? Insane hunger levels, also known as the constant stomach pangs when a trackie or marathoner has entered heavy training. Another point we can all agree on? That trail runners are a different breed (but that deep down we know we’ll hit the trails once we’re done with our road/track careers.)