One of the world’s best-known professional running clubs has found a new name after the Nike Oregon Project was abolished, coincident with the four-year ban of ex-head coach Alberto Salazar. The new name, Union Athletic Club, was announced on the Elevation Om YouTube page and confirmed by Chris Chavez on Twitter on Thursday.

After Salazar’s dismissal, the group remained intact through the past three years under coach Pete Julian.

Julian is currently the coach of many of the world’s top athletes, such as Suguru Osako, Shannon Rowbury, Raevyn Rogers, Jessica Hull, Donovan Brazier and Craig Engels. 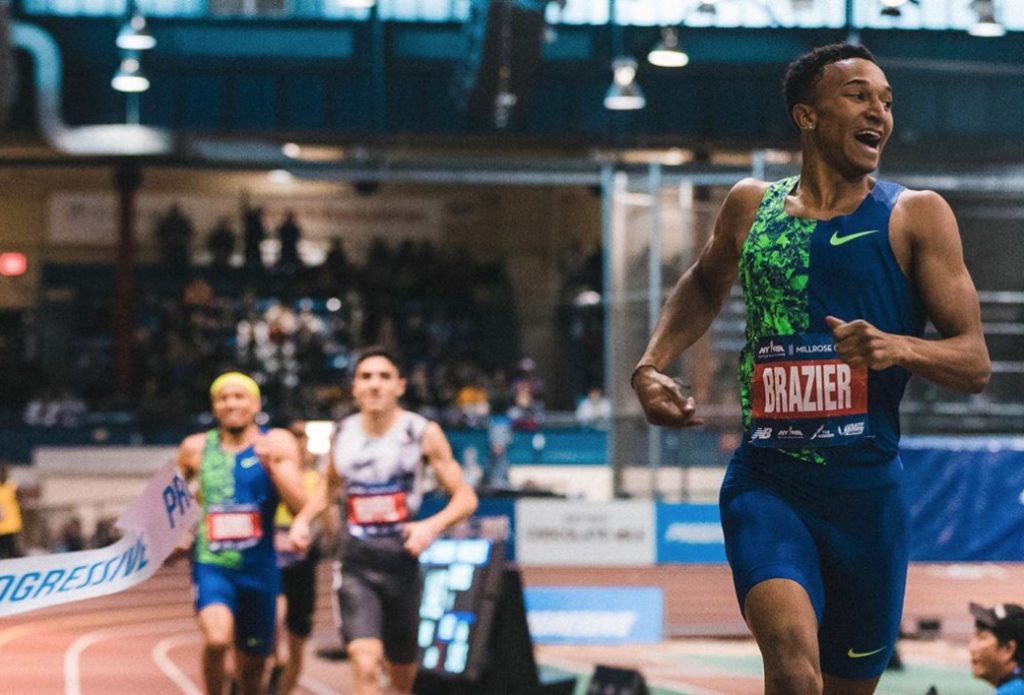 He spent three years coaching at Washington State University before moving to the Oregon Project in 2012, where he was the assistant coach to Galen Rupp, Matt Centrowitz, Mo Farah and Canadian record holder Cam Levins.

The 2021 NCAA indoor 800m champion and Australian Olympian Charlie Hunter will be the newest member of the group.

Union Athletic Club is based out of Oregon and sponsored by Nike Running.

The Rundown: Andrea Seccafien and Lucia Stafford dish about their move to the Bowerman Track Club

Here are some reactions to the name change on Twitter.

I don’t know if anybody has thought of it but they should have named it “Nike Oregon Project”. Would have been a cool and original name.