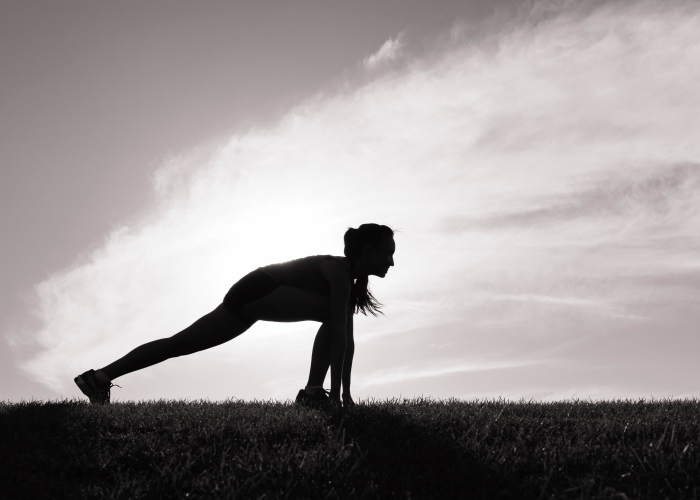 It has been said so many times that it’s almost a well-known fact: runners are Type A people. It may not be true of all runners but if being honest, a significant portion of our population would have to admit to their nitpicking, perfectionist tendencies. Hey, it’s not even a bad thing. Having Type A tendencies actually blends well with running. We won’t skip out on days, we need our sets to be done at the exact set pace, and three seconds off a PB is not something to shrug off.

But there are times when our personalities clash with the lifestyle. These are the frustrations of the Type A runner…

1. When you finish the run and your GPS watch says 9.8 kilometres. 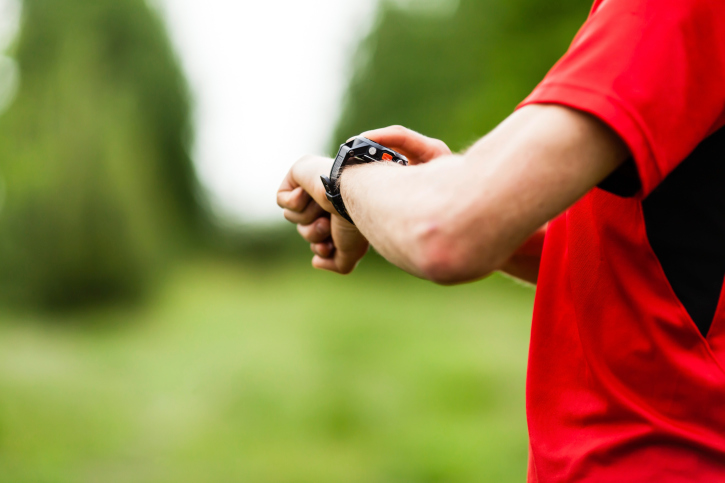 There’s no way you can leave it like this.

3. When you complete sets of a speed workout but one of your intervals was off your desired pace.

Just. one. And it’s picking at you so much you want to go back in time and do it again– no matter how much it hurts.

4. When spectators make spelling errors on their race signs.

The reason you ran faster isn’t because of their sign, it’s because the error made you mad.

5. You have a pair of shoes on the rack but have no idea what mileage is on them. 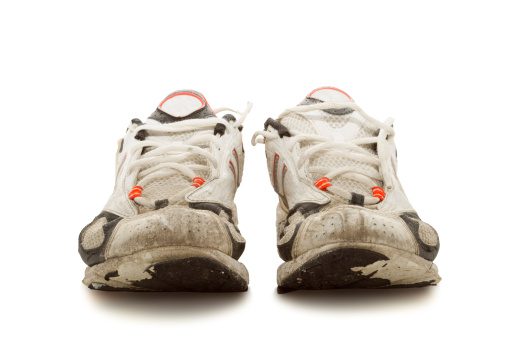 You vow to never let this happen again. You can’t wait until they’re worn out so you don’t have to deal with it… not that you’ll know when that is because you haven’t been tracking their mileage.

6. You pin on your bib number but the safety pins aren’t pointed at the exact same angle.

Now you have to do it over again.

7. The shoes on your shoe rack are not perfectly spaced out…

But someone else is in the room and you’re going to look like way too much of a perfectionist if you get up to fix it.

8. And you can’t decide whether they should be organized by colour, type or brand.

You change it up every few weeks but are never satisfied. There’s no right way. It pisses you off.

9. Are you supposed to finish the run at an even 15K and leave your perfectly curated run playlist unfinished or do you finish out the tunes and risk having to say your run was 16.3K?

You’re probably finishing right one the kilometre though. But still. Now the playlist actually isn’t perfect. 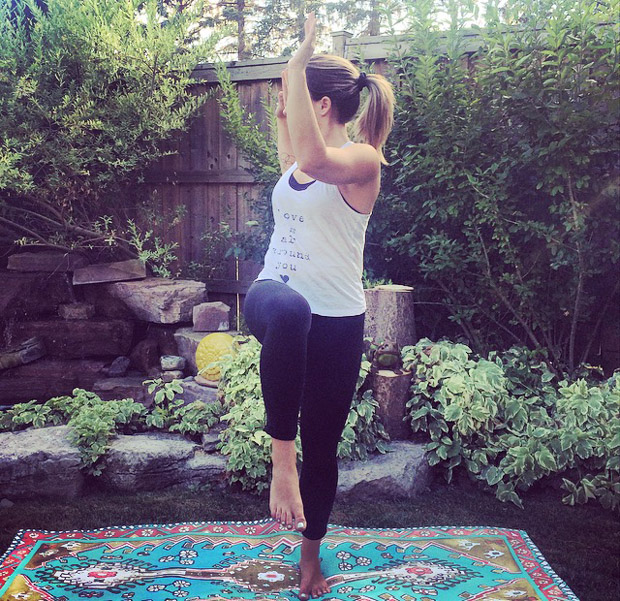 10. You found out how imbalanced your muscles are. It’s going to take time to fix.

Still won’t be perfectly even. That one side is stronger. Avoiding yoga now.

11. That time you found the perfectly measured 5K route but there was construction so you had to add 300 metres.

Actually it was 311.4 metres. And the construction got delayed.

12. You ran a PB but the course wasn’t accurate.

You told all your friends about it but no one was as mad about it.

13. You paused your app and forgot to hit start again. Now the run isn’t perfectly tracked.

It’s all your fault.

14. Why is one shoe way more worn out than the other?

It’s not just about the shoes. It’s about your form. It’s off. You’re heavier on one foot. And yes, all the other pairs of shoes are the same.

15. Looking at other people’s running logs and none of their runs end exactly on the kilometre.