Everyone has an opinion. This fact of life can be both a great thing and a frustrating thing. Runners, fans of running, and as it turns out, those who are neither, love to provide their advice on the topic. Canadian Running did a social call-out asking our readers to tell us about the worst running advice they’ve ever received.

Run the first quarter of your marathon faster than goal pace. 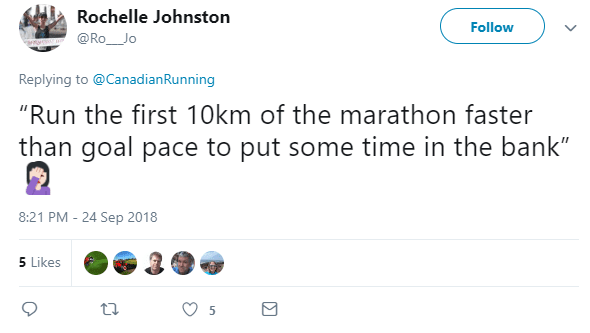 Over-cooking the first quarter of your marathon is dangerous. Unfortunately during a marathon putting “time in the bank” that early on doesn’t usually provide a big pay-off. 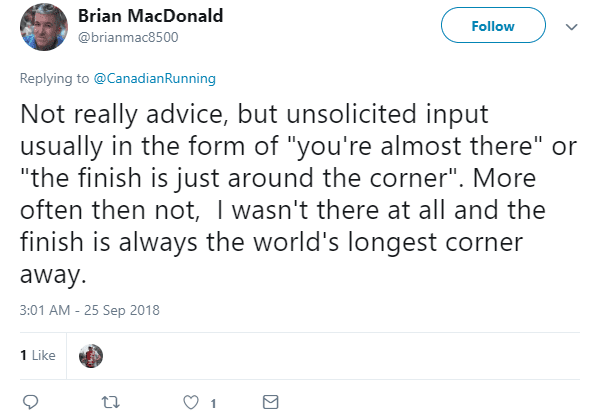 Sadly, in a race, chances are you either aren’t almost there, or even if you are, the final minutes of a race can feel like an eternity.

You’re not built for running. 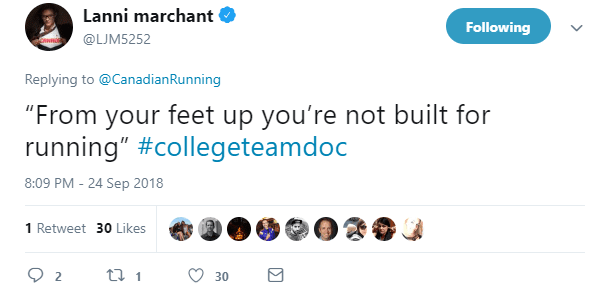 Damian Hall, who finished fifth at UTMB (Ultra-Trail du Mont Blanc) this year, was told he ought to lose a few pounds. Skinny doesn’t equal fast. It also doesn’t equal slow. Runners should try their best to maintain what they consider to be a healthy body weight. Losing too much weight can lead to relative energy deficiency, which can contribute to bone injury and stress on the body.

Running is not good exercise.

If you’ve made it this far into the post, you likely consider running to be a least decent exercise.

Don’t eat or drink during or before a marathon.

Now, that’s called doing something the hard way. Eating before and during exercise can hugely improve performance.

Winter running should be done in ski boots. 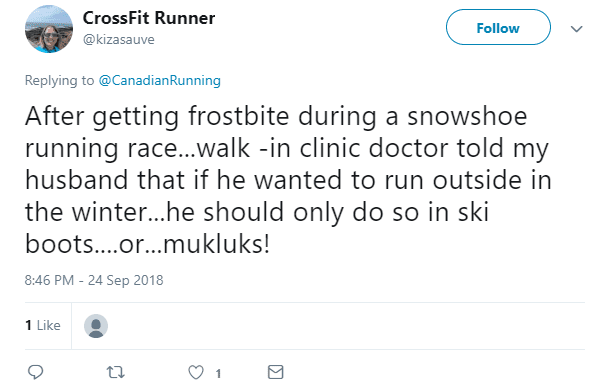 Ski boots are hard to walk in, let alone run in. This sounds like a very bad idea.

Don’t breathe when you sprint.

There’s no such thing as a bad run.

A slow run, or a tough workout is one thing, but running through an injury is another. Your body will thank you for taking the time off that you need when injured.