June 4 is Tom Longboat Day in Ontario, a celebration to honour the Canadian running legend of the same name. An Onondaga runner born at the Six Nations Reserve near Brantford, Ont., Longboat gained national prominence as one of Canada’s best runners after he won the Boston Marathon in 1907 at the age of just 19. Not only is he recognized as one of the best runners in Canadian history, but it’s fair to say he is one of the country’s greatest athletes. In regular years to celebrate Tom Longboat Day, a commemorative event is held by the Six Nations, and although it was cancelled again this year due to COVID-19, a virtual event is being held instead.

In 2008, the government of Ontario dedicated June 4 to the memory of Longboat. According to tomlingboat.ca, the government chose the date under the belief that June 4 was Longboat’s birthday, but military records reportedly show his date of birth as July 4th 1886. Regardless of when he was born, the province has celebrated in his honour for on this day for over a decade.

Longboat recorded many accomplishments during his career as a runner, and his running resume is one that hasn’t been matched since his days. He won the Around the Bay in Hamilton in 1906, which was his first big win, and followed that up with the Boston Marathon victory the following year. In Boston, he broke the course record by over five minutes, running a 2:24:24. He also competed in the Olympic marathon in 1908 in London. Throughout his career, he broke every Canadian running record from the mile up to the marathon, and in 1984, he was inducted into the Canadian Hall of Fame with a list of accolades that few (if any) Canadian runners today can dream of rivalling. 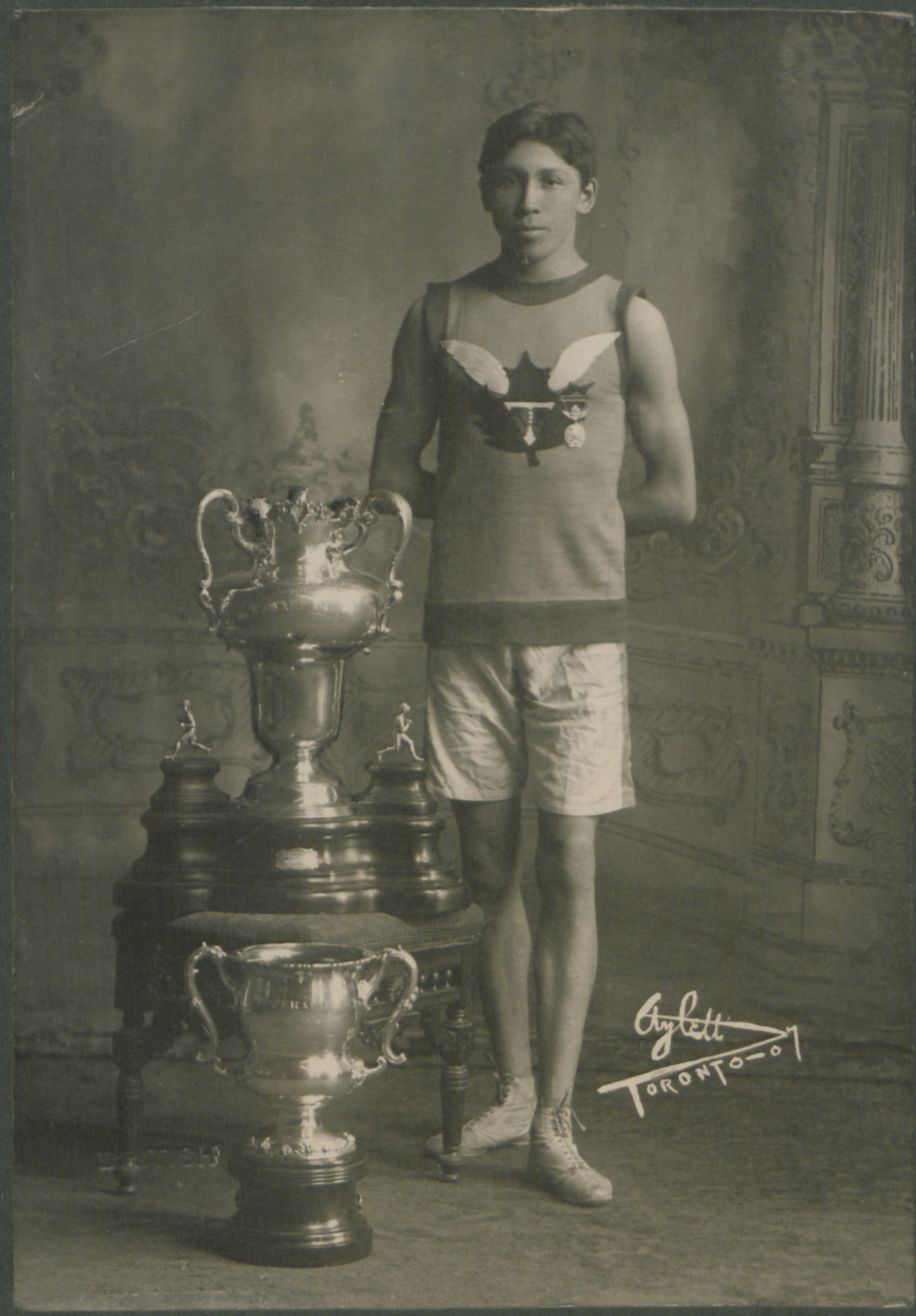 Longboat retired from running when he was 29 and fought for Canada during WWI, where he was wounded on two occasions. Although he was both a Canadian hero in athletics and as a member of the military, he faced racism and prejudice on many occasions throughout his life. He passed away at the age of 62 in 1949.

The Six Nations’ Virtual Tom Longboat Run is taking place all day, and more information can be found on the Healthy 6Nay Facebook page. Organizers are urging everyone to get outside and get active, and if they have a Tom Longboat Run t-shirt from past years, they’re encouraged to wear it for the virtual event. Participants can post photos from their Tom Longboat Day activities on the Facebook page, and on June 5 there will be a draw with prizes for all those who took part.