The Athletics Integrity Unity (AIU) announced on June 19 that it has banned Ethiopian marathoner Etaferahu Temesgen Wodaj from competition for 12 years. Wodaj was provisionally suspended in November 2019 after testing positive for erythropoietin (EPO) at the Scotiabank Toronto Waterfront Marathon, where she finished in eighth place in a marathon PB of 2:27:21. The AIU report says her B-sample was tested, and it came back positive for EPO as well. What would have been a four-year ban turned into 12 years when she submitted falsified documents signed by a fake doctor in an attempt to explain the presence of EPO in her tests. Wodaj is 30 years old, and a 12-year ban will likely end her professional running career.

The AIU has banned Etaferahu Temesgen Wodaj (ETH) for 12 years from 20 Nov 2019 for the presence & use of a prohibited substance, & for tampering with the doping control process, all violations of the @WorldAthletics Anti-Doping Rules.
⬇️https://t.co/cBkQOqSHT4#AIUNews
1/2 pic.twitter.com/aAOMvZ5rLc

In addition to running the Toronto Waterfront Marathon in 2019, Wodaj raced the Ottawa Marathon earlier in the year, where she finished in third place. She finished ahead of five Canadian women who were in the top 10 in Ottawa, including Dayna Pidhoresky and Krista DuChene.

Other big results on Wodaj’s resume include wins at the 2014 Philadelphia Half Marathon, the Pittsburgh Half Marathon in 2016 and the 2018 Mexico City Marathon.

How do you wind up with a 12-year doping ban?

-Take EPO
-Get caught at an in-competition test
-Say you were prescribed EPO by a doctor
-Have it be revealed that the doctor is not a doctor, and the clinic he "worked" at had ceased operations a month earlier https://t.co/m3iCuRNVfr

In February, Wodaj’s B sample came back positive for EPO, and in March, she submitted a document to the AIU stating that she had been prescribed “medications for [medical condition] and for the infection” on October 2, 2019. She followed that document up with a patient referral from October 10 which said it was “for blood transfusion.” With this referral, she sent the AIU a medical certificate from the Tikur Anbessa Specialized Hospital in Ethiopia, which said Wodaj had been diagnosed with a condition for which the recommended treatment was EPO.

When the AIU looked into these documents, it was discovered that the clinic from which she had received the referral for the blood transfusion had closed in September 2019, although her document was dated October. Further investigating found that the doctor who had signed the document “is not a registered doctor and has no authority to issue a patient referral.” 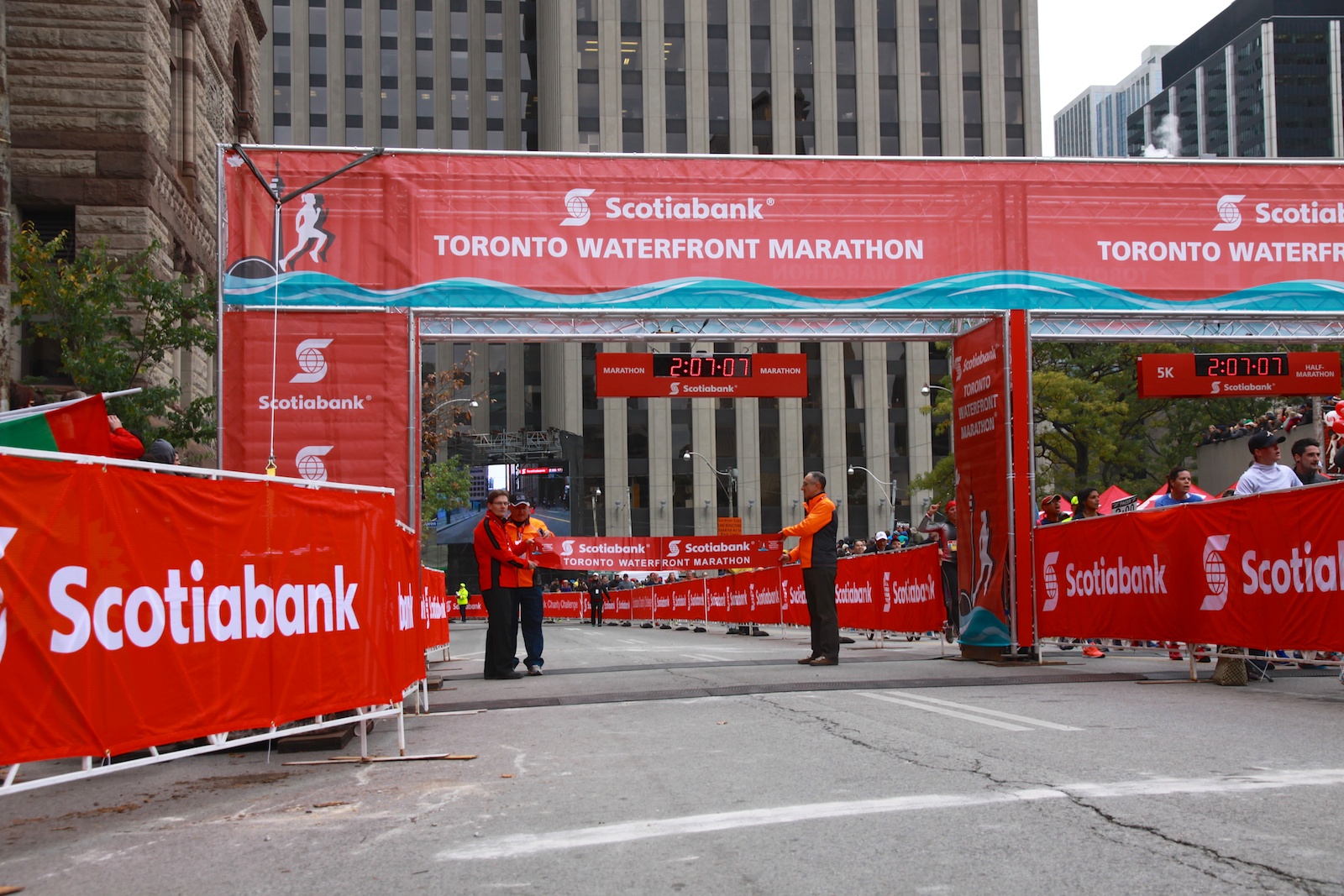 In addition to Wodaj’s 12-year ban, her results since October 20 have been rescinded, and she has to return any prize money from these events. Her only competition since then was the Waterfront Marathon, meaning Pidhoresky will move into ninth place and fellow Canadian Emily Setlack will be bumped into the top 10. Wodaj’s ban will last until November 2031.