This year brought many iconic moments in running we will never forget. From Eliud Kipchoge’s dominance in the Olympic marathon to Karsten Warholm’s world record magic on the track. We countdown the top 10 running performances from around the world this year. 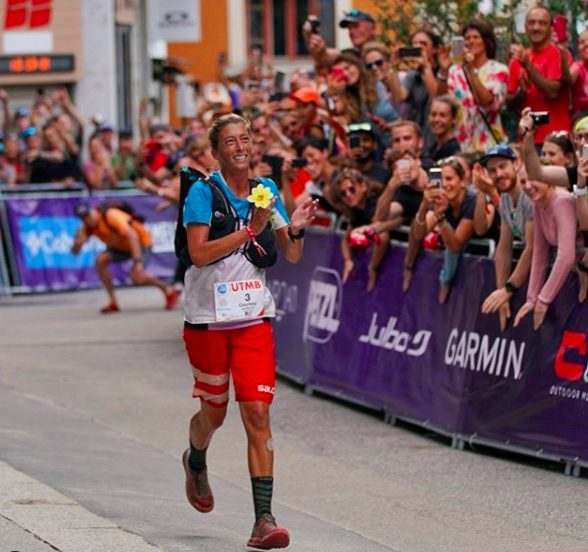 Dauwalter led the race from start to finish to win her second consecutive crown on the 170 km loop around Mont Blanc. She shattered her winning time from 2019, beating it by two hours and two minutes (22:30:54) and setting the all-time female record.

Seidel won the bronze medal in the women’s marathon at the Tokyo Olympics. She ran the race of her life, hanging with the Kenyan leaders, Peres Jepchirchir and Brigid Kosgei, until around 37.5 km, and fended off her competition over the last stretch to secure the bronze in a time of 2:27.51. Three months later, Seidel was back on the start line at the NYC Marathon, where she finished as the top American and broke the American course record with her time of 2:24:42. 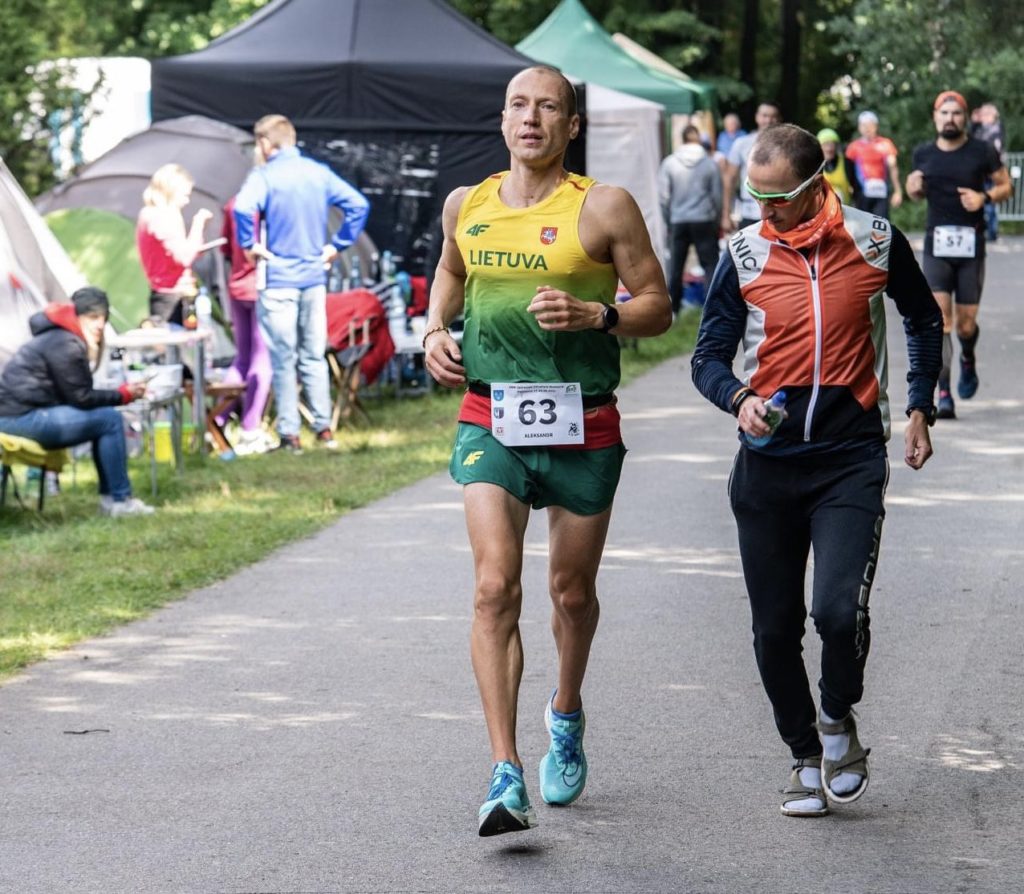 Sorokin shattered Yiannis Kouros the 24-hour world record from 1997, covering 309.4 km in a day during a race in Poland. On the way to his record, Sorokin averaged 4:39 per kilometre for 309 of them.

7) Jakob Ingebrigtsen breaks the Olympic record to win the men’s 1,500m at the age of 20

Ingebrigtsen won his first Olympic gold medal in his Games debut, outkicking the world champion Timothy Cheruiyot over the final 200m (3:28.33). The Norwegian, who recently turned 21, has a prolific resume on the European circuit, adding a senior European XC Championships win.

On the 50th anniversary of the TCS New York City Marathon, it was Tokyo Olympic gold medallist, Kenya’s Peres Jepchirchir who won the women’s race in 2:22:39 to become the first-ever Olympic champion to win the New York Marathon in the same year. 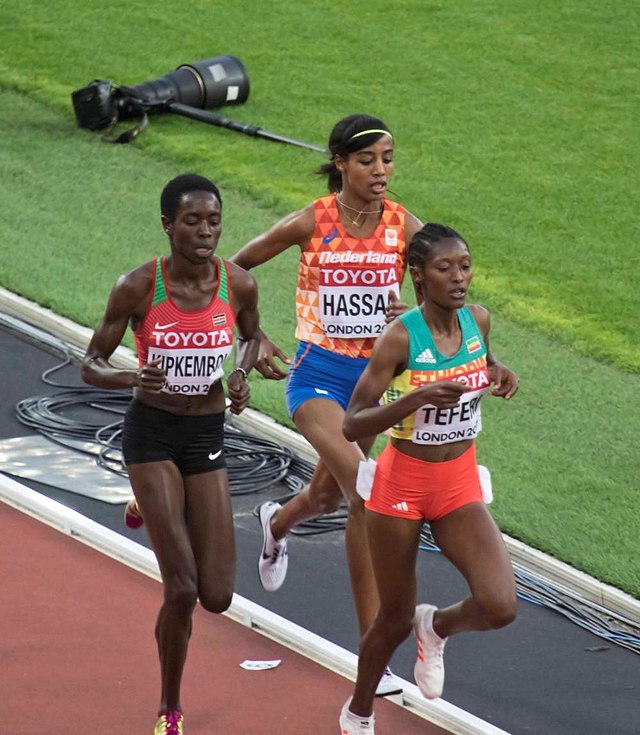 Hassan beat her rivals Letesenbet Gidey in the 10,000m and Hellen Obiri in the 5,000m to win gold in both events, but fell just short of the triple, as she finished third in the 1,500m behind Faith Kipyegon of Kenya and Great Britain’s Laura Muir. Hassan joined a very small group of athletes to have won three individual medals in athletics at an Olympic Games.

4) Elaine Thompson-Herah wins the double gold in 100m and 200m, clocks the second-fastest time ever at Pre Classic

Thompson-Herah ran the second-fastest 100m in history, clocking 10.54 seconds at the Pre Classic in Eugene, Ore. She also defended her Olympic 100m and 200m titles in Tokyo, adding a third gold medal in the 4x100m relay for Jamaica.

Gidey smashed the women’s world record for the half-marathon in Valencia by well over a minute with a stunning 62:50. She currently holds the 5,000m record in 14:06.62 and the 10,000m record in 29:01.03, which she set in June of 2021. Gidey’s performances this year solidify her as one of the most prolific female distance runners in history.

There was never any doubt that Kipchoge was on his way to a repeat performance of his 2016 Olympic marathon win. With the win in Tokyo, Kipchoge joined a list of greats who have won back-to-back marathons at an Olympics. He is the third runner to do so – and in 2024, he will have the chance to become the only athlete ever to three-peat in the marathon.

In an exhilarating men’s 400m hurdles final, it was Norway’s Warholm who demolished his own world record to win Olympic gold in 45.94. In a final where six national records were set, Warholm’s performance will go down as one of the greatest races in Olympic history.