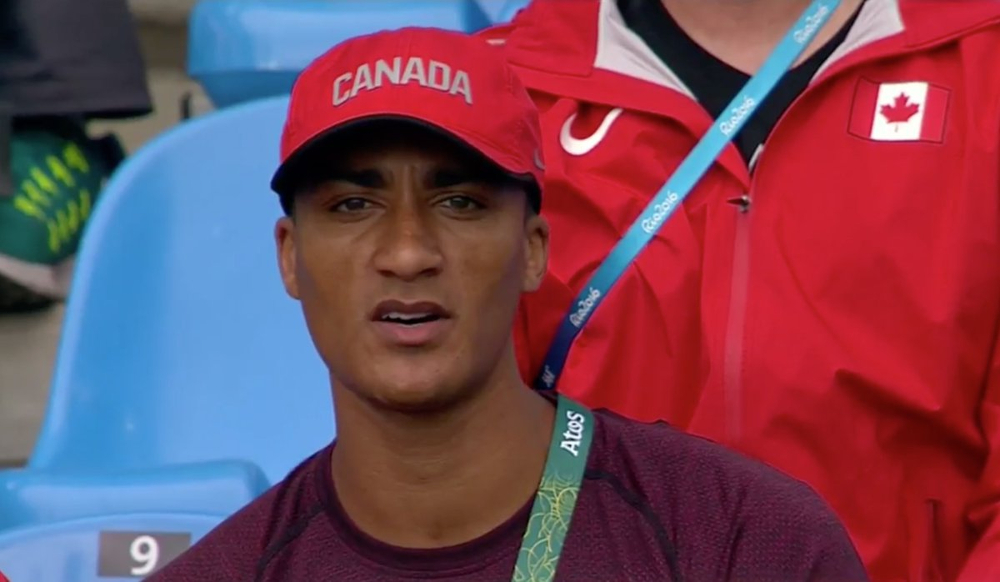 The couple who stole the hearts of track fans in Rio last year has dropped some pretty big news to open 2017. Track and field power couple Brianne Theisen-Eaton and Ashton Eaton will be competing no more.

The pair who have been dominant in the heptathlon and decathlon have just announced their retirement on their blog We Are Eaton where they have explained their reasoning for calling it quits in their events and thanked all those who played significant roles in their athletic careers.

While fans of Ashton and Brianne will be sad to see them go, it’s undeniable that they are ending their careers on a high note. At the 2016 Rio Olympics, both athletes took home medals.

Brianne won bronze in the heptathlon which was also Canada’s first medal in athletics. But, she says, when she wrapped up the heptathlon in Rio, she felt burned out. Unlike other competitions, she did not finish the event to immediately look forward to the next one. Instead, she felt mentally drained.

“I didn’t want to make any decisions based on my mental exhaustion. But as the start of the 2017 season drew nearer, I felt more and more resistant to begin training,” she wrote in her announcement post. 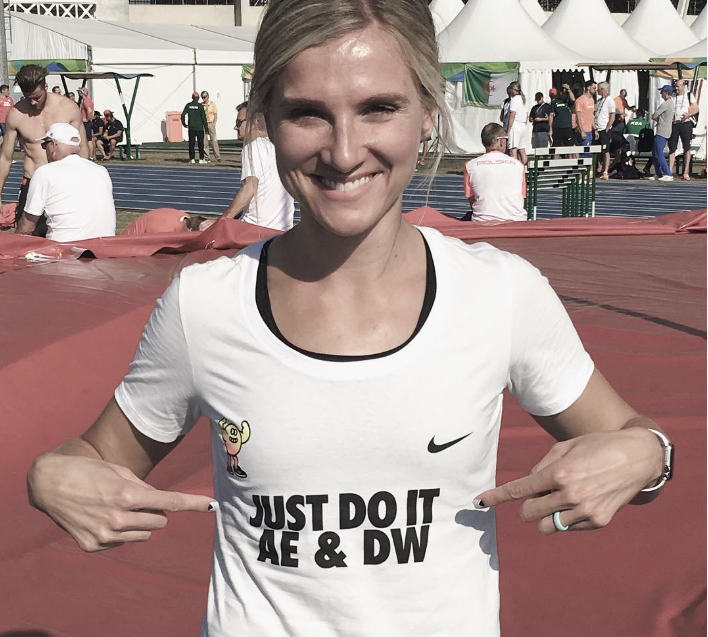 With 2017 officially underway, she has confirmed that she is done with the heptathlon as she says she has put all aspects of her life on hold in order to be an athlete.

“I no longer have the passion for track and field or the heptathlon that I used to because I know I can’t advance any further in the sport; I’ve given it all I can, and I refuse to come back and half-ass it because I love and respect this event and sport too much. With that, I’ve decided to retire. It’s time to move on to my next passion, the next thing in the world I hope to make an impact in.”

Ashton Eaton won gold for the U.S. in the decathlon beating Canadian Damian Warner. Eaton is also the world record holder in the event. He also says that his career in athletics has come to a natural end as he has been competing for a full ten years.

“Frankly there isn’t much more I want to do in sport. I gave the most physically robust years of my life to the discovery and pursuit of my limits in this domain. Did I reach them? Truthfully I’m not sure anyone really does.”

The American decathlete made headlines last summer for wearing a Canada hat to show his support for his wife who competed for Team Canada. This caused a bit of a controversy among some American fans who felt he should not don another country’s apparel. When it was his turn to compete, wife Brianne showed up in the stands wearing a T-shirt with a supportive message for both Eaton and Canadian competitor Damian Warner.

With their track careers having just come to a close this year, both athletes offer thank-yous for those who supported them throughout their successes.

“To my competitors. Thank you for pushing me and making me the best athlete I could be. You ladies are what I will miss most about the sport. And last but not least, to my husband who I know I wouldn’t have been able to do this without,” writes Brianne.

“To my friends and family; I love you and thank you for always being there, regardless. To my mom; thank you for believing I could be superman. To Brianne; I’ve never seen such a high level of strength sustained for so long. I love you. What now??” he wrote.