In early February, Nancy Barto of the Arizona House of Representatives introduced the “Save Women’s Sports Act,” which would prohibit transgender female athletes from competing in any school sports, regardless of age, from elementary school all the way up to collegiate-level athletics. The bill was passed by the House last week on March 4, and it is now up to the Arizona Senate to sign it into law.

“This bill is about fairness,” Barto told ABC News. “That’s it. What is fair on the field, the court, the track, and in the pool.” 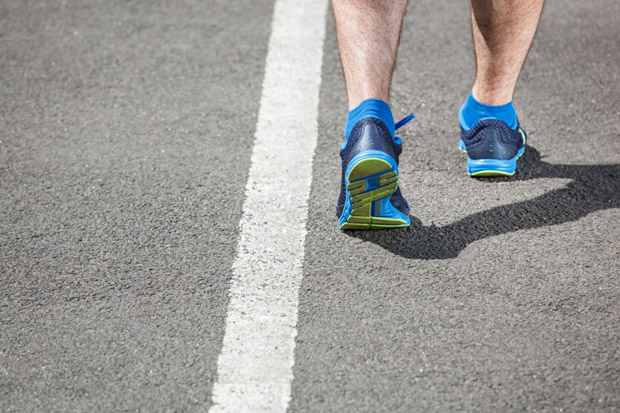 Barto and the other representatives would like to see that policy changed with this bill, which says the “‘inherent [biological] differences’ between men and women,” like muscle mass and testosterone levels, give transgender female athletes an unfair advantage.

This comes just weeks after a similar story broke across the country in Connecticut, when a group of high school runners sued the state’s school sports governing body for allowing transgender female athletes to compete on the track.

The trio of Selina Soule, Chelsea Mitchell and Alanna Smith and their families are being assisted by the American not-for profit organization Alliance Defending Freedom in their attempt to block transgender runners from competing in high school track events. The Connecticut high school sports policy on transgender athletes is similar to the one currently in effect in Arizona.

Backlash from the bill

The Save Women’s Sports Act has faced backlash, with many Democrats tweeting their disdain following its passing. Those opposed to the bill say that it will hurt LGBTQ and transgender youth.

“The impact will not be to protect women’s sports,” Democratic Representative Kirsten Engel said at the hearing. “Instead, it’s going to make women’s sports a total battleground of lawsuits.”

The bill has yet to be signed, and the House, AIA and transgender students in Arizona await the decision from the state Senate.