The University of Wisconsin is mourning the death of a track and cross country star, Sarah Shulze, who died by suicide on April 13.

In an announcement released by her family, Shulze took her own life at the young age of 21. “Balancing athletics, academics and the demands of everyday life overwhelmed her in a single, desperate moment. Like you, we are shocked and grief-stricken while holding on tightly to all that she was.” 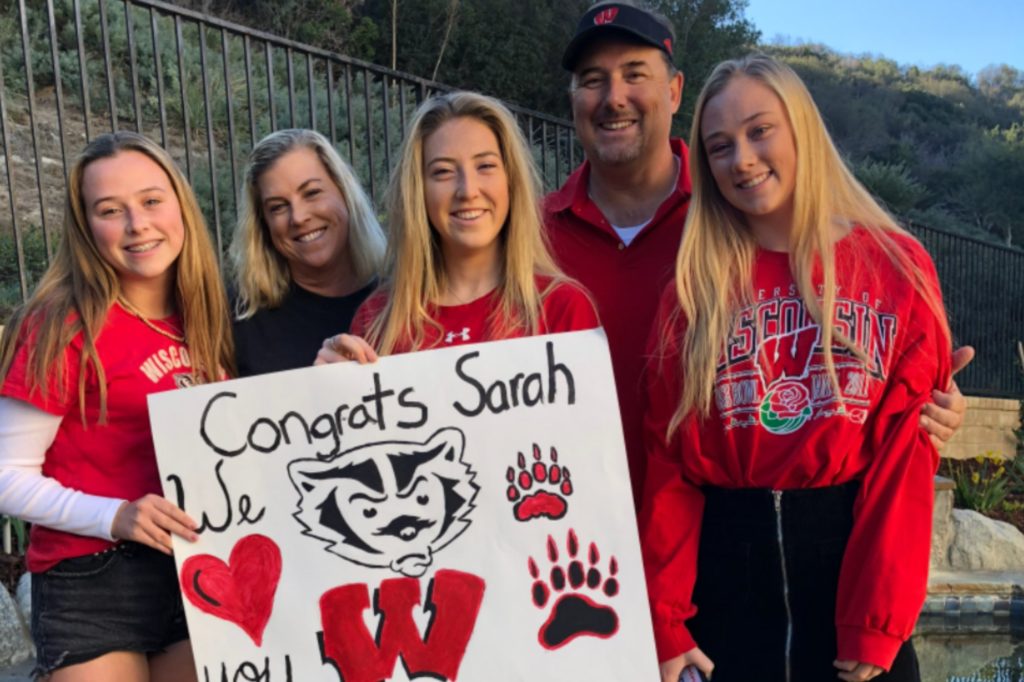 Shulze was born in Oak Park, California and attended Oak Bay High School, where she won multiple county championships in the mile and two-mile. She was a junior at the University of Wisconsin and a member of the cross country, indoor track and outdoor track teams. She was also a member of the student-athlete council and had an internship at the Wisconsin state legislature, volunteering as a poll worker during the last U.S. election.

University of Wisconsin officials released a statement Friday on Twitter regarding the beloved student: “The Wisconsin Athletics community is heartbroken by the unexpected passing of Sarah Shulze. We extend our deepest sympathies and sincere condolences to Sarah’s family, friends and Badger teammates during this extraordinarily difficult time.”

The Shulze family has launched the Sarah Shulze Foundation to advance and support women’s rights, student-athletes and mental health in collegiate sports.

I’ve received confirmation of tragic news this evening, that former Oak Park High runner Sarah Shulze has passed away. She was the 2018 Daily News girls cross country Runner of the Year. There is more information here: https://t.co/P3jPnYgKau