Bolt revealed all this through his Snapchat account, where he announced that he’ll be doing weekly Q and A sessions with his fans. The footage was four minutes in length and was split up into Snapchat’s patented one to 10 second video clips.

Snapchat is a messaging platform available on mobile devices where users send videos, photos, and text to friends, with the content either disappearing after a single play, or playable for a 24-hour period if made into a story (which Bolt did). 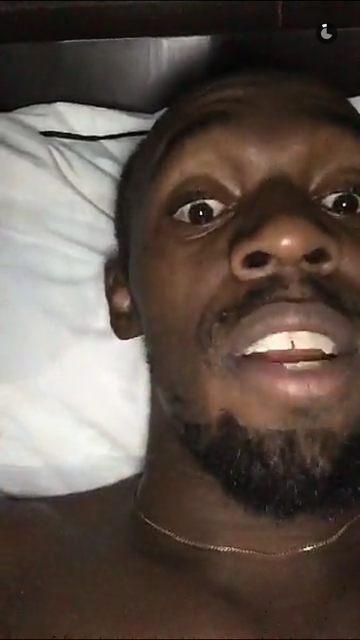 He currently holds the world record in the 100m and 200m and is the defending Olympic champion.

Snapchat users are viewing videos a combined six billion times per day tripling its usage since May 2015.

Fans sent the following questions to which Bolt responded:

On competing in other track and field events

I love Paris, and Switzerland. What do I love about Switzerland? Chocolate.

Drake. I am also a Belieber.

I want to be the greatest athlete ever.

What does Bolt think about when in the starting blocks?

Favourite sport outside of track and field? 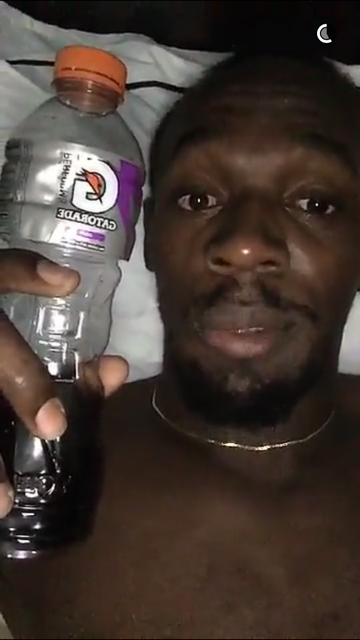 Why Puma as a sponsor?

What do I want to be when I grow up?