A grand jury is reportedly investigating the financial relationship between Nike and U.S.A. Track and Field. According to a report by Runner’s World, the U.S. Attorney’s Office for the District of Columbia has requested documents pertaining to USATF, its board of directors and three businesses, including Nike, Indianapolis marketing firm Matchbook Creative and New York media and commercial rights advisory firm Bevilacqua Helfant Ventures LLC. 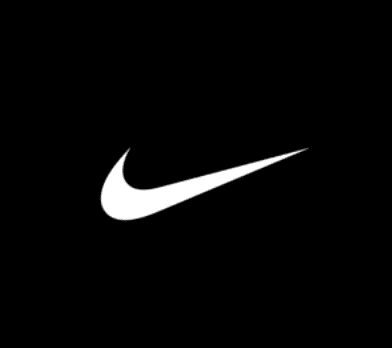 The Runners World report outlines the Nike-USATF deal behind the investigation, which was announced in 2014 and started in 2017. The deal, which was thought to be worth more than $400 million, was meant to extend through to 2040 and pay USATF roughly $19 million per year. This new agreement was a significant bump from their previous deal, in which Nike paid $10 million to the organization annually. The RW report says this new deal took USATF’s marketing budget from $12 million in 2014 to $22 million in 2019, according to 2019 tax filings made by the organization.

Bevilacqua Helfant Ventures LLC is also named on the subpoena because it is owned by the two former Nike employees who negotiated the deal, Chris Bevilacqua and Adam Helfant. According to a 2016 Washington Post investigation, commission expenses were to be paid out to the firm for its part in the negotiations for the deal every year until 2039. The firm earned more than $900,000 in 2018 and 2019 from USATF, according to RW.

Tldr: Max Siegel uses a company he used to own to negotiate a deal with Nike through ex-nike executives-turned-consultant for $425 mil over 23 years, everybody walks away with $1 mil yearly commission and bonuses while athletes retire as their contracts are cut. https://t.co/472pOCHkM2

The third company named on the subpoena is Matchbook Creative, which has ties to USATF CEO Max Siegel. USATF is a client of the marketing firm, and the 2016 WP investigation reported that before it became Matchbook Creative, the firm was previously called a Max Siegel Company. The RW report also noted that employees at Matchbook previously had emails ending with @maxsiegelinc. RW goes on to detail Siegel’s earnings throughout the last seven years, which have been criticized as excessive for the CEO of a non-profit organization. In 2019 he reportedly earned $1.197 million, over $400,000 more than the CEO of the U.S. Olympic and Paralympic Committee, Sarah Hirshland, despite the fact that USATF earnings were $33.7 million compared to the U.S. Olympic and Paralympic Committee earnings, which were $193.6 million. Meanwhile, all but the country’s top athletes are struggling to make a living without major sponsorships or support from USATF.

The size of the Nike/USATF deal, along with the significant payouts being made to the other entities named on the subpoena, has made some uncomfortable, and USATF critics are welcoming the investigation. You can read more about the investigation here.