Last week, the U.S. threatened to pull funding from the World Anti-Doping Agency (WADA), which in turn caused WADA to threaten their expulsion from the Olympic Games. WADA suggested there could be new legislation that, if they pulled funding, would find the U.S., and by extension their athletes, non-compliant with WADA rules.

WADA is an international independent agency dedicated to to monitoring the World Anti-Doping Code. 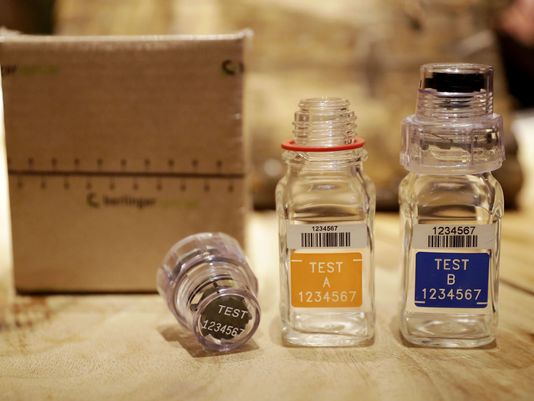 The feud stems from a June report from the Office of National Drug Control Policy, which was presented to U.S. Congress and was critical of WADA. The report said that WADA needed to implement immediately reform and requested that the Americans have more representation on their boards and committees. Reuters reports that the U.S. is the highest single contributor to WADA, giving “over $2.7 million into the 2020 budget of $37.4 million, half of which comes from the IOC.”

According to USADA President Travis Tygart, WADA’s threats are empty. “If the U.S. government stops paying, the only consequence specified in the WADA rules and UNESCO treaty is that the U.S. could no longer sit on any WADA committees. You can trust the federal government looked at the legal ramifications in the event they stopped paying.” 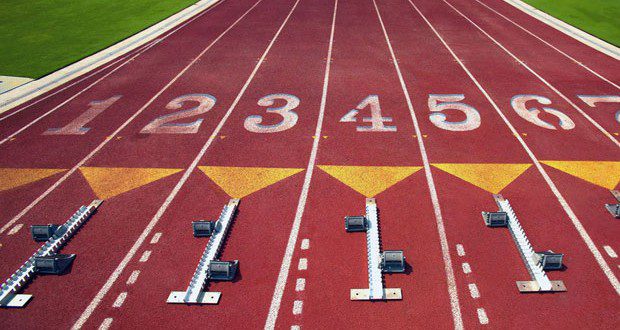 If the U.S. does decide to pull funding, it would leave a gap between themselves, their athletes and anti-doping worldwide. Without participating in the standardized testing pool (which is run by WADA), American athletes would have a hard time proving their clean record. For now, the U.S. remains affiliated with WADA, but that could change in the coming weeks.