The NACAC Track and Field in the 6ix Championships, held August 10-12th at Varsity Stadium in Toronto, saw very competitive but shockingly small fields, with a low number of Canadian athletes entered, and very few spectators. Many fans and competitors were left asking: why such a small spectator turn out, and why such a small Canadian field?

Athletics Canada head coach Glenroy Gilbert says, “This year’s selection criteria outlined that first across the line at the national championships, and second place with the IAAF standard would go to NACAC. We drew it up looking for a high-performance team.”

“That’s our number-one objective. NACAC serves as a stepping stone to Doha next summer and Olympics the summer after. Our funding is based on medals. What we’re trying to do is select a very competitive team, because that’s how our funding works.”

He continued, “We want to make sure that our showing reflects a strong team and that athletes are getting season’s bests, personal bests and winning medals. Everything we do is really contingent on our funding, because with more money we can do more and reach deeper within our system.” 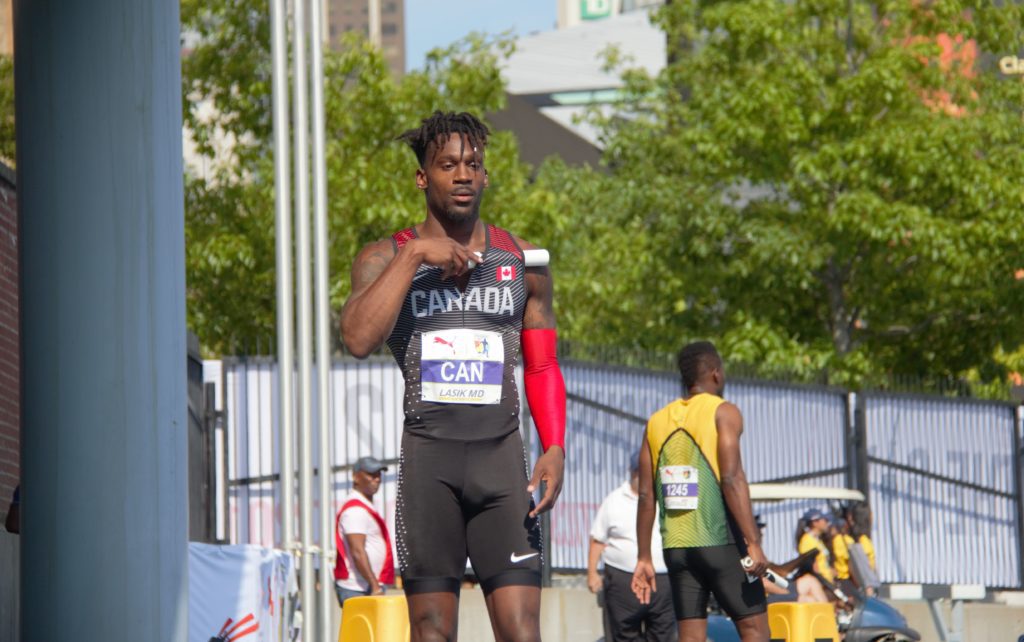 Canadians had a strong showing, managing to win 21 medals despite the absence of some of the biggest names in Canadian track and field due to pregnancy, injury, or illness. Big names like Melissa Bishop, Andre De Grasse, and Matt Hughes were all absent from the event for various reasons. With a showing this strong, the hope is that funding will increase, meaning more finances for not only future teams, but also funding for the younger generation of runners.

Mathieu Gentés is the Chief Operating Officer for Athletics Canada. In terms of turn-out, Gentés pointed to the fact that few people know what NACAC is. “I’d really be interested in hosting this games again. The NACAC Championship, and NACAC as a whole, is a fairly unknown property. That’s something that we realized in the marketing of the event. The event was pretty close to full capacity on Saturday, but the crowd on Friday and Sunday could definitely have been better.”

Gentés joked that an American pole vaulter tweeted, “I won a NACAC medal and I still don’t know what NACAC stands for.”

The challenge in North America stems from the competition of professional leagues such as NFL, MLB, NHL, MLS and even the NCAA. Tough to drive people to stadiums when consumers have so many available options that provide an engaging atmosphere and environment.

Kris Mychasiw weighed in on the low attendance in a tweet: “The challenge in North America stems from the competition of professional leagues such as NFL, MLB, NHL and MLS and even the NCAA. Tough to drive people to stadiums when consumers have so many available options that provide an engaging atmosphere and environment.”

Mychasiw points to an issue that is much bigger than just one meet. He suggests that despite the star-studded lineup, especially in the sprint events, fans didn’t show up. And this isn’t just about NACAC, it’s about the sport of track and field at large in Canada.

Corey Bellemore is a 3:40 1,500m runner and one of the country’s best young athletes. Bellemore was not named to the NACAC team, as he finished in third place at nationals. Bellemore said on the topic, “First and foremost it’s great that Canada’s hosting a championships like this. Obviously, I’m a bit disappointed that I didn’t get to compete. My brother was following all week, shocked at how small the crowds were. Not sure what happened in terms of getting spectators.”

In the future, Bellemore wants to shift his focus so that he’s not left out from another senior national team. “I want to focus on putting all of my energy into making these teams. I’m getting to a point where I can be competitive in some big races. Going from a 3:40 runner to a 3:37 runner comes down to confidence and getting in the right races.” 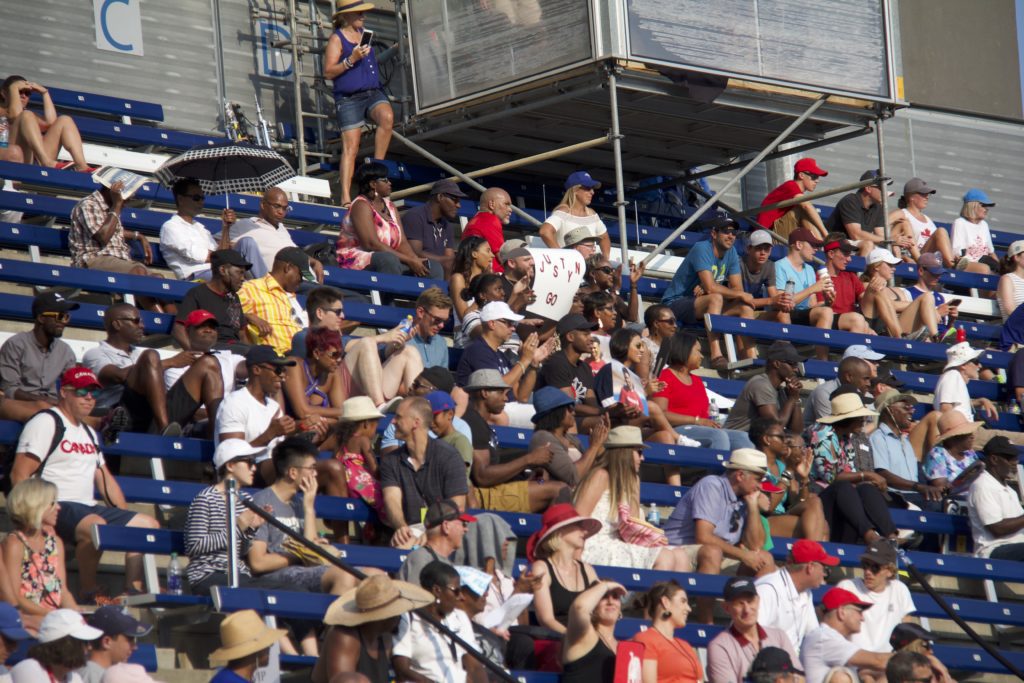 Bellemore suggests that future meets should try and follow the European style of running, “In Europe I find the meets very energetic and lively. I think we should try and improve the atmosphere and keep the schedule flowing.”

“Track in Canada needs to become more of a social thing. It has to be entertaining for the people. I think it’s all about educating the fans. If they know what’s going on, and they’ll have people to root for.”

Historically, the winners of NACAC have received the ‘A’ standard for the following year’s World Championships.

That was not the case for this year’s championships. The change comes in the wake of the new IAAF world rankings system, which had only come into operation this year. “Athletes’ positions in the IAAF world rankings will be based upon the points they score, the amount determined by their performance and place and the importance of the competition in the IAAF global calendar in which those results are achieved.”

Under the new rules, athletes’ performance at NACAC will factor into their world ranking, but not give them at automatic position in the 2019 World Championships.