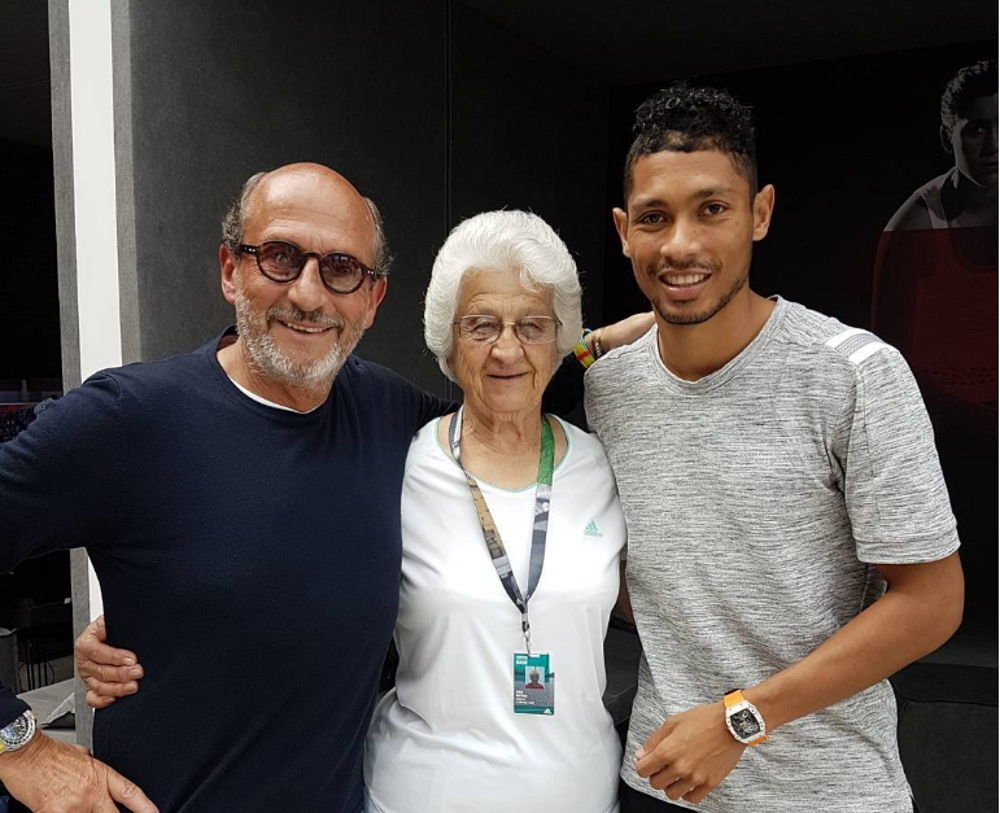 One of South Africa’s favourite track athletes has been recognized as the best male athlete to take part in the Rio 2016 Olympics. The Association of National Olympic Committees named 400m runner Wayde van Niekerk as the top man to have participated in this year’s Games in Rio.

As eyes were looking towards Jamaican legend, Usain Bolt, and Canada’s Andre De Grasse who were getting ready to battle it out during the 100m– one of the most watched races at the Olympics– it was South Africa’s van Niekerk who actually stole the show. Preceding the big sprint event was the men’s 400m where van Niekerk not only won gold, but he reset the world record.

RELATED: Andre De Grasse in the mix for Team Canada athlete of the year

To add to this, one fun fact about the athlete is that he is coached by his 74-year-old great-grandmother, Anna Botha. The pair have been working together since 2012.

It should also be noted that the Olympic refugee team, which was heavily made up of runners, was given an award for inspiring hope. This is the first time that an Olympic Games has seen a refugee team and the award was accepted by Tegla Loroupe who is also famous for her work in supporting runners in need of assistance.