As the number of COVID-19 cases increases and more rules are put in place to help flatten the curve, runners around the world have to tread lightly. U.K. citizens are only supposed to go out for one form of exercise each day, but some runners have ignored that law and gone for multiple runs. In Italy, many runners are taking to the streets, using their dogs as excuses to get out and train. Now in Canada, many parks, trails and tracks have been closed to the public. Because of the runners who are breaking the rules, the rest of the group looks bad, but we want the world to know this: most runners are doing what is asked of us in these difficult times—we promise.

In any group, there will be rule-breakers. One person’s actions don’t represent the group as a whole. For example, while criminals exist, most people don’t break the law. With that being said, some rule-abiding runners are being villainized for the actions of the few who are ignoring the social distancing and quarantine rules that have put in place amid the coronavirus outbreak.

For the most part, runners are doing their part during these weird times. In countries like Canada, where we can still run outside, we’re doing that alone. In places like France, where people can go outside, but only a certain distance from their homes, most runners are following the rules and staying within their boundaries. In the U.K., yes, there are people going for double runs, but most aren’t.

If you think I’m judging you for still meeting up for group runs…that’s because I am.

It’s easy to see reports on all of these rule-breakers and to think that all runners are bad, but that’s just because no media outlets are reporting on runners who follow the rules. Those would be pretty boring stories, wouldn’t they? Think of the headlines: “Italian man follows lockdown protocol, runs on treadmill at home,” “Toronto runner gives six-foot berth to everyone she passes,” “British woman goes for morning run, spends rest of day inside.” Would you read those stories? Probably not.

So please, if you’re a non-runner who’s developing a distaste for the running community, think of the majority of us who are not getting stories written about us because we’re following orders.

Do the right thing

As for the people who are still going on group runs–please stop, because you’re painting the rest of us in a bad light. Here’s the good news, though: you can still turn things around and join us in following the rules. It’s for the best, not just for runners, but for the world. 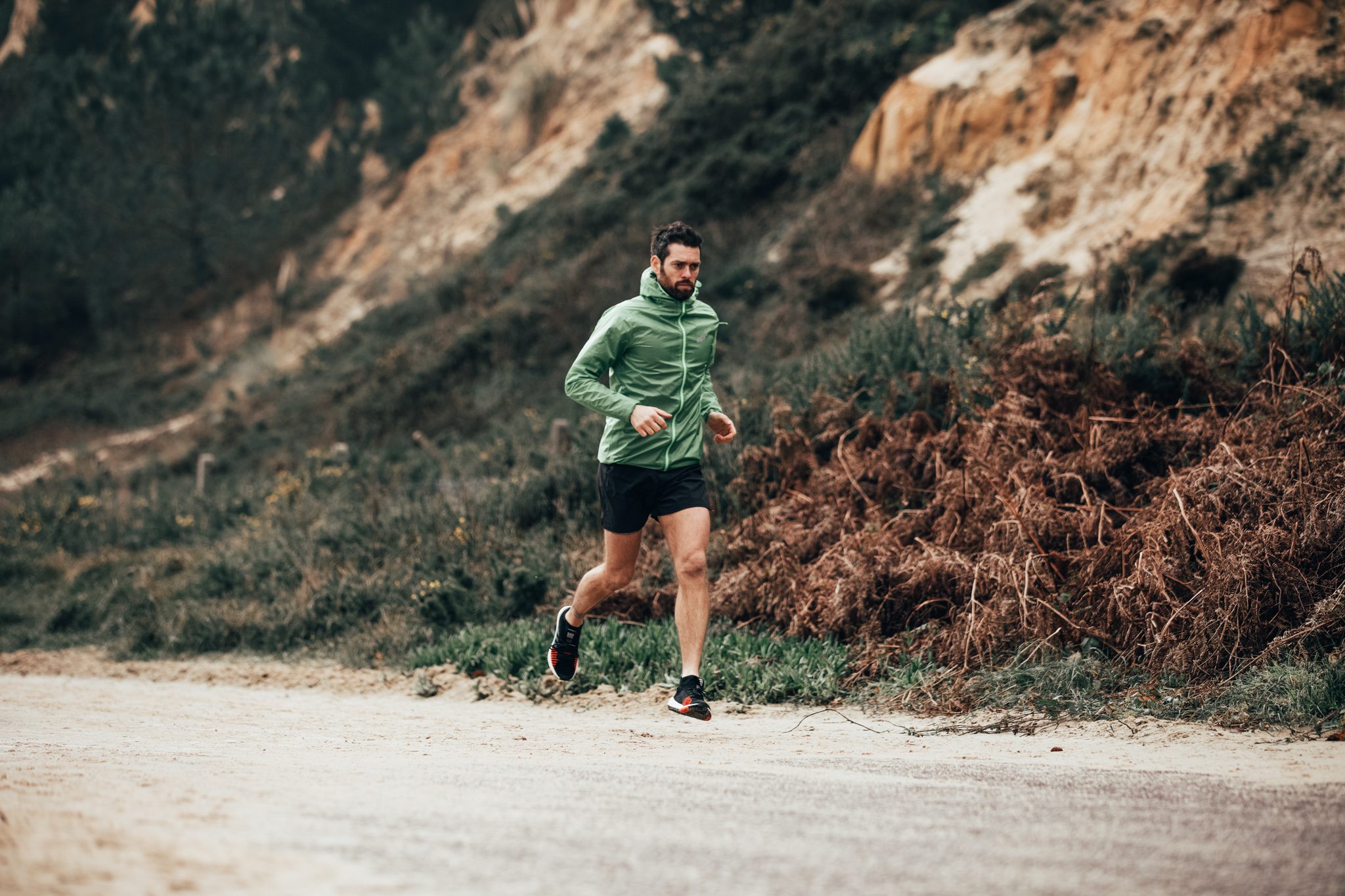 It’s also important to keep up to date with the rules. New sanctions and laws seem to be put in place every few days, so you could unknowingly break a rule, and you might even get fined for it. You don’t want that, so to avoid that hassle, it’s best to follow the news and government updates so you know what you can and can’t do.

The longer runners disobey these rules, the more rules will be put in place and the longer this will all take to settle. It’s too bad we can’t run with our friends right now, but so far, in Canada, the rules are lenient enough that we’re able to safely get our daily miles in. Just do the right thing, follow the rules and log some solo miles in training for the next few months. It’s really not too much to ask.