Have you been in the final stages of a race and some encouragement from a friend or stranger motivated you to step on the gas and finish strong? Normally spectators shout at runners, “Keep going!” or “You got this!” or “Only one kilometre to go,” but does this positive encouragement have any benefit on the athlete? 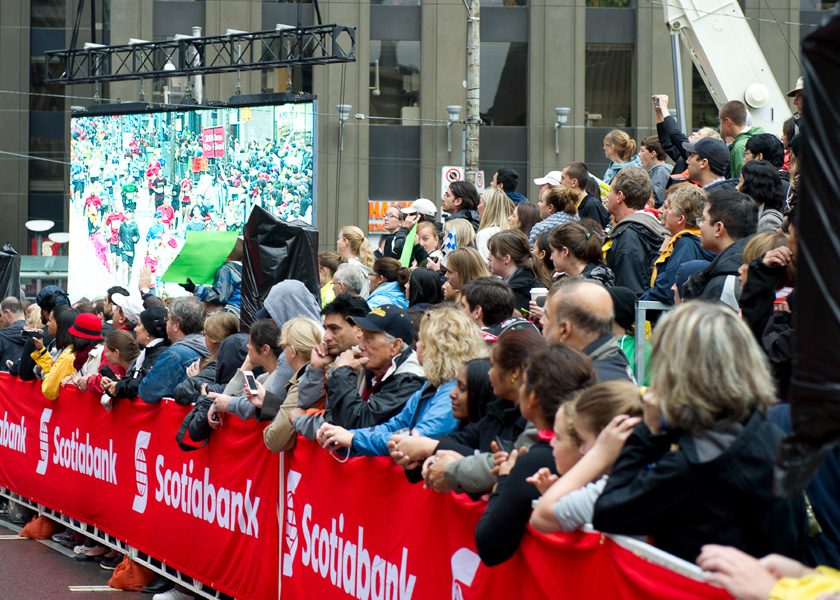 Researchers out of Plymouth Marjon University in the U.K. released a study in the Journal of Human Kinetics on how crowd encouragement can boost the runners’ performance.

The study was done on over 800 runners who completed the 2021 London Marathon, and an additional 14 runners were interviewed on the support they received from the crowd. Runners found that the most valuable encouragement they received was personal, authentic and non-judgmental.

It was no surprise that positive encouragement affected 95 per cent of runners mentally. The results found that false information about the distance or race was the worst type of encouragement besides swearing. Both were described as unhelpful for runners.

The most helpful type of encouragement was personalized to the runner, for example, keep up the hard work (name), which is easy enough with names printed on bibs. The survey found that personal encouragement from a stranger can motivate you to keep going when you’re struggling.

Study: how do you predict the winner of a race?

The study concluded by recommending spectators to be empathetic and respectful to runners before voicing encouragement.