As unlikely as it might seem, runners can learn quite a few valuable lessons from chess. In running, if you’re thinking ahead and willing to take a few chances on race day, that could be the difference between first and second place, and chess is a game of strategy and risk-taking. Sports commentators will often say what they’re watching is “like a game of chess,” and in running it’s really no different. Sure, it’s faster paced and you’re a little more out of breath than when playing chess, but there’s still a mind game to be played on the race course. 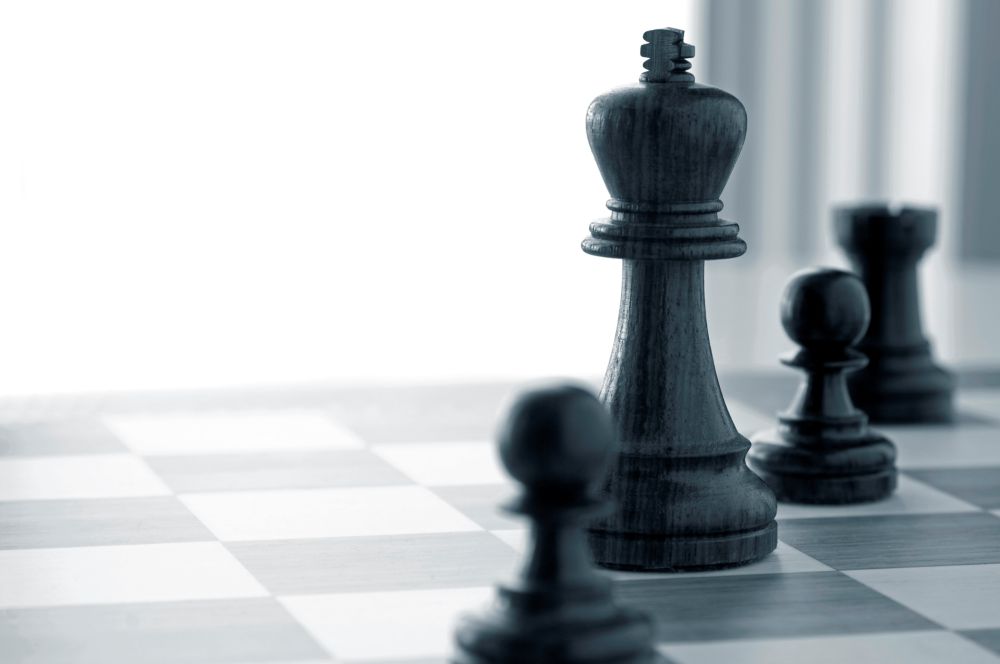 In chess, even when a player finds him or herself in a position where they’re likely going to lose, they continue to act like they have their opponent right where they want them. They bluff, putting on a facade of confidence to pressure the other player. In running, sometimes it’s important to bluff, too. For example, imagine you’re in a lead pack in the final few kilometres of a race. You feel awful and you don’t know how much longer you can keep pace with the group. Since you’re going to get dropped soon anyway, why not try a bluff? Instead of fading, throw in a surge. Gap the group and see who goes with you. Odds are, everyone else is struggling as much as you, and your sudden burst of confidence might make them crack, leaving you alone at the front, where you just have to hold on for the win.

RELATED: What runners can learn from golden retrievers

You can and should go into a chess game or a race with a plan for how you want things to play out. You need to know when to attack and when to hold back, and you should consider what your opponent(s) might do, too. No matter how much you plan, though, one move could be made—in both chess and running—that can throw your plan out the window. When this happens, you have to be able to adjust your strategy.

RELATED: What this 62-year-old plank world record-holder can teach you about physical limits

In chess, if your opponent makes a move you weren’t expecting, you can’t just continue with your original plan as if nothing has changed. It’s the same in running—if someone disrupts your plan, you have to make appropriate adjustments if you want to have a chance to win.

If a chess player loses a key piece, like their queen, they have to remain calm and refocus. If they panic, they’ll make sloppy decisions and have no shot at winning. In running, while it’s important to adjust your strategy, you have to know when it’s time to make those changes and when to stick to your plan. If it’s the closing kilometres of a race and someone pushes the pace faster than you’d planned on running (maybe they’re bluffing), you, of course, have to go with them for as long as you can. If an opponent pushes the pace in the early stages of a race, however, don’t panic. You have a pacing strategy for a reason, and it’s what you believed could win you the race. Tell yourself not to worry and that you’ll run them down eventually.