Marathoning has seen some massive changes in the past four years. Between the technology, the staged races and the pandemic, it has gone from a mass participation event to a race for only a select few. Beyond the crowd control that COVID-19 necessitated, the carbon-plated shoe movement has certainly changed things – but by how much? Let’s take a look at the 500th fastest marathoner in the world to find out. 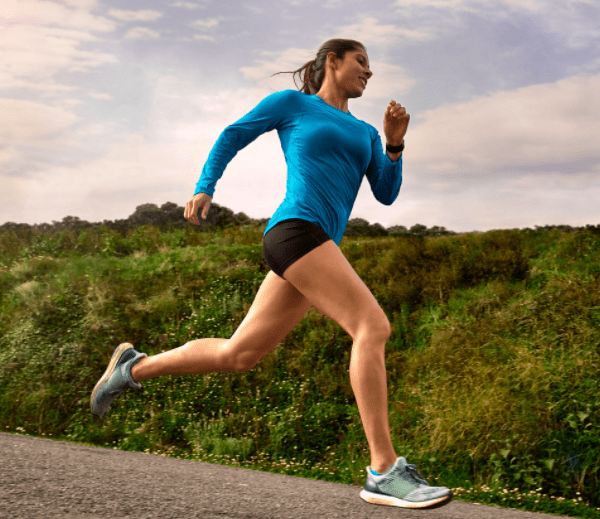 RELATED: Study finds Next% wearers may have 73 per cent chance of PB

Reid Coolsaet looked back at marathon results from the beginning of the decade to now, and found that, as expected, runners have gotten much faster. Actually, about two minutes faster. The 500th fastest man to run the marathon in 2019 was Ui-Jin Jung of Korea. He ran a 2:13:09 in Seoul in March of that year. By contrast, the 500th fastest runner in 2015 was nearly two minutes slower, a big leap to make in only four years. By comparison, from 2011 to 2015, the marathon gains were much smaller – with 24 seconds coming in as the biggest difference in performance position from year to year.

Coolsaet’s theory is that times can be recalibrated now thanks to the new shoe technology, while others suggest that they’ve lost interest in the sport because of its shoe revolution. While some feel that carbon-plated shoes have made running too techy, research suggests that these tech improvements might be a natural progression.

A 2009 study that looked at technology’s role in Olympic sport assessed the major improvements in the 100m sprint, pole vault and cycling. They found that over 100 or so years, the 100m dash improved by 24 per cent, the pole vault improved by 86 per cent and track cycling improved by a whopping 211 per cent. In running, improvements were attributed to track stiffness, track surface, starting blocks and shoe technology, but overall they concluded that tech had the smallest role in improving running times when compared to other sports. 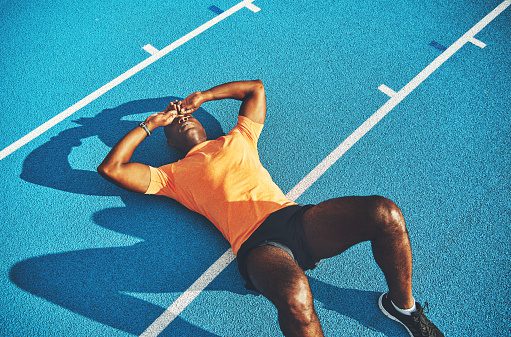 The changes in the 100m event have been proportionately small and gradual, allowing runners to steadily improve but never to makes massive leaps forward. While the carbon-plated shoes and the subsequent performance improvements seem steep to runners, history shows that this improvement is small compared to other sports. Based on the 2009 findings, carbon-plated shoes might have been the tech update that the sport needed – because it’s important to remember that world records keep things exciting.