With in-person racing and group runs taken off the calendar, runners are flocking to Strava to engage with a virtual running community. If you’re an avid Strava user, you know that every upload comes with an average pace, date and time, and a map. Whether you like it or not, the map is part of everyone’s file and shows the path you took to get your exercise done that day. A map says a lot about the runner, so here’s a look at the kinds of maps you’ll find on the site.

RELATED: Why you’re sore from your day off of running

Strava art has hit the mainstream, with runners heading out on wild routes to make a well-curated map. This kind of user is a master of Strava and of their city’s streets. Check out Tony Tomsich, a Vancouver-based marathoner and running coach, who’s making some of the best Strava art we’ve ever seen. 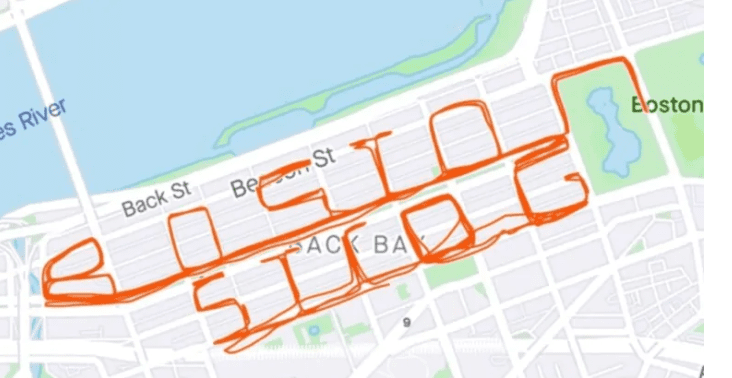 The artist-gone-wrong is a runner who is probably just getting into Strava art. They tried their best, but missed the mark. Some of our favourite Strava blunders include the nurse who spelled Boston Strog instead of Boston Strong, or the woman who accidentally drew some phallic Strava art.

The utility runner is also an out-and-back runner. This person isn’t picky about their routes. They want their run to be simple and straightforward. Roads are a means to an end for this kind of runner, who just wants to get the job done. 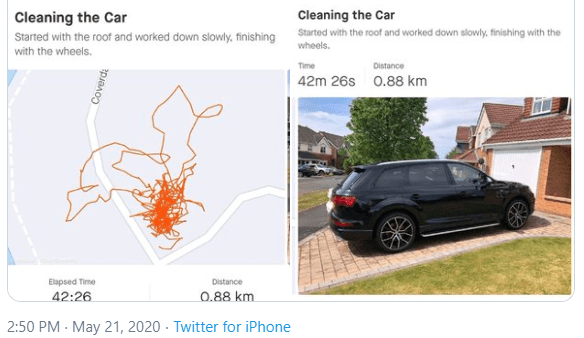 The general user will upload an activity that feels like a bit of a stretch to share (for example, washing the car), followed by a post about a dog walk. This person uses Strava as general social media, as opposed to an exercise-only platform.

The runner who gets lost 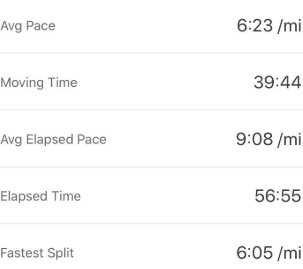 You can tell when someone got lost by two things: their elapsed time is way longer than their moving time and their route is really wonky. Either that, or they’re cheating in a virtual race. 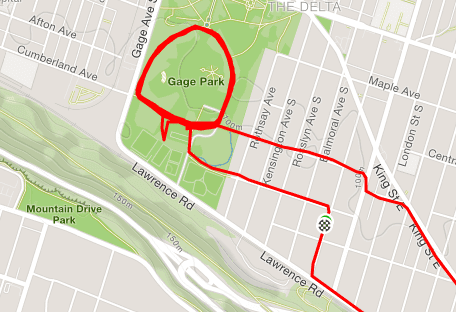 The trackie is everyone’s least favourite follow on Strava, because their routes are notoriously boring. It’s not their fault their distance of choice happens in circles, but it doesn’t make for a very inspiring map.

How much will you add to a run to make it a loop instead of an out-and-back? Over/under 1 mile? #distancerunnerthings #realquestion

Have you ever looked at someone’s profile and seen not a single straight line (i.e., an out-and-back) and are faced with a bunch of perfectly-crafted loops? You’ve found a looper. This runner loves maps, roads and routes and knows their city’s roads and trails exceptionally well.

If you’re in the market for a running partner, the person who loves the loop is good to have in your corner. Even though you’ll have to drive to a very specific location of their choosing, your route will probably be beautiful.