For years, there has been hype about the men’s sub-2 hour marathon. Projects like Breaking2 and Eliud Kipchoge’s 2:01:39 world record set at Berlin in 2018 have brought attention to the men’s event and built suspense around when a human being will run under 2:00:00 for 42.2K. As running gets closer to a sub-2 hour marathon, the question of the women’s equivalent comes to mind: what is the women’s equivalent and how close are we?

According to a 2015 study by Sandra Hunter, Michael Joyner and Andrew Jones, the women’s equivalent of a sub-2 has already happened. They suggest that Paula Radcliffe owns it at 2:15:25. Authors said, “Several indicators, however, suggest a 12–13% sex difference is more appropriate and that the WR by Radcliffe is essentially the equivalent of a 2-h marathon for women.” In previous models, a 10 per cent sex difference was used to calculate women’s and men’s differences in marathon results, but Hunter and colleagues feel that 12 to 13 per cent is more accurate. 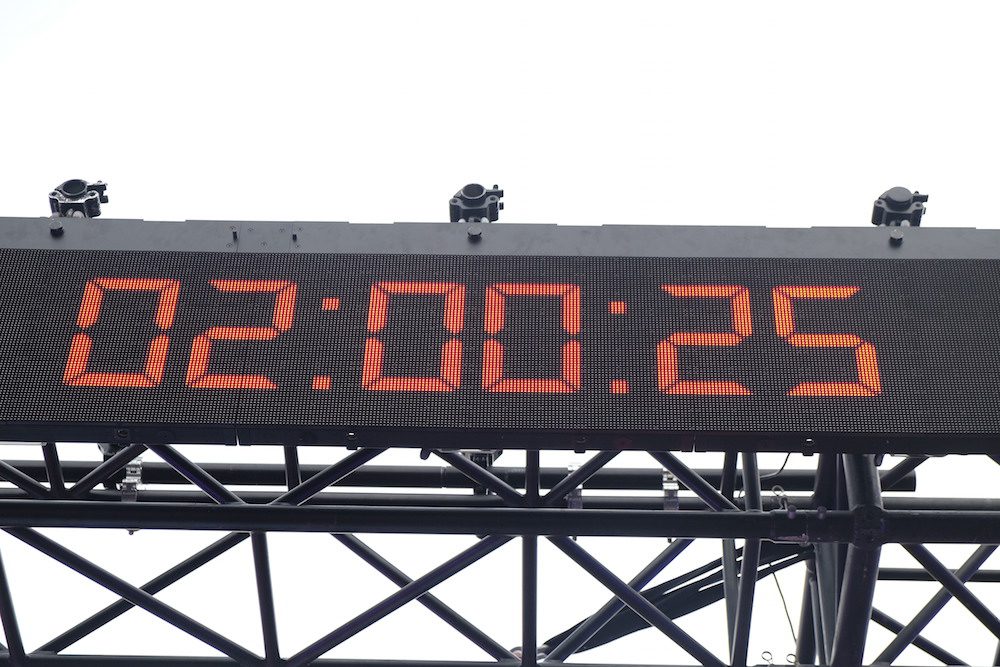 RELATED: Rachel Cliff on women’s-only races: it’s cool to be the main event

Operating under the assumption that Radcliffe’s world record is the female equivalent of a men’s two hour marathon, then how far away are we from seeing another woman break that barrier? Alex Hutchinson, author of Endure: Mind, Body, and the Curiously Elastic Limits of Human Performance, suggests that Radcliffe’s time has skewed the perception of women’s marathon progress. “There’s been tons of excitement in the men’s marathon. Meanwhile, for the women there’s been nothing since 2003, so it feels like it’s been stagnating, but you have to remember how far ahead Radcliffe was at the time. She was three minutes ahead of any woman in the world when she ran 2:15.” 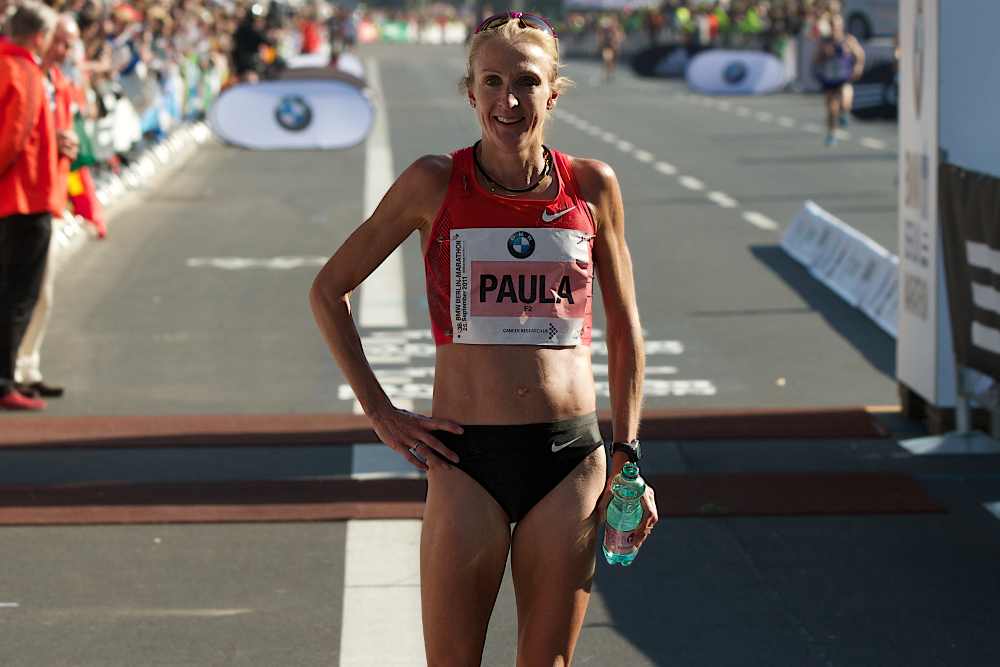 Hutchinson feels like there will be a better idea of the next great female marathoner after the Olympics. “Mary Keitany looked like the one with the best chance–she’s the only one who’s gone out and given it a real scare. But I’m not sure she’s going to be the one to set the new world record. I don’t really have a hot take, because most of the women who have come close are getting near the end of their careers.”

RELATED: How Rachel Cliff came back from a shaky marathon buildup to set a Canadian marathon record

But Hutchinson also reminds us that the women’s marathon is trending upwards. “If you look at the IAAF all-time list, the eight times following Radcliffe have been run in the past two years. If Radcliffe had never existed, we would see similar trends on the women’s side to the men.” 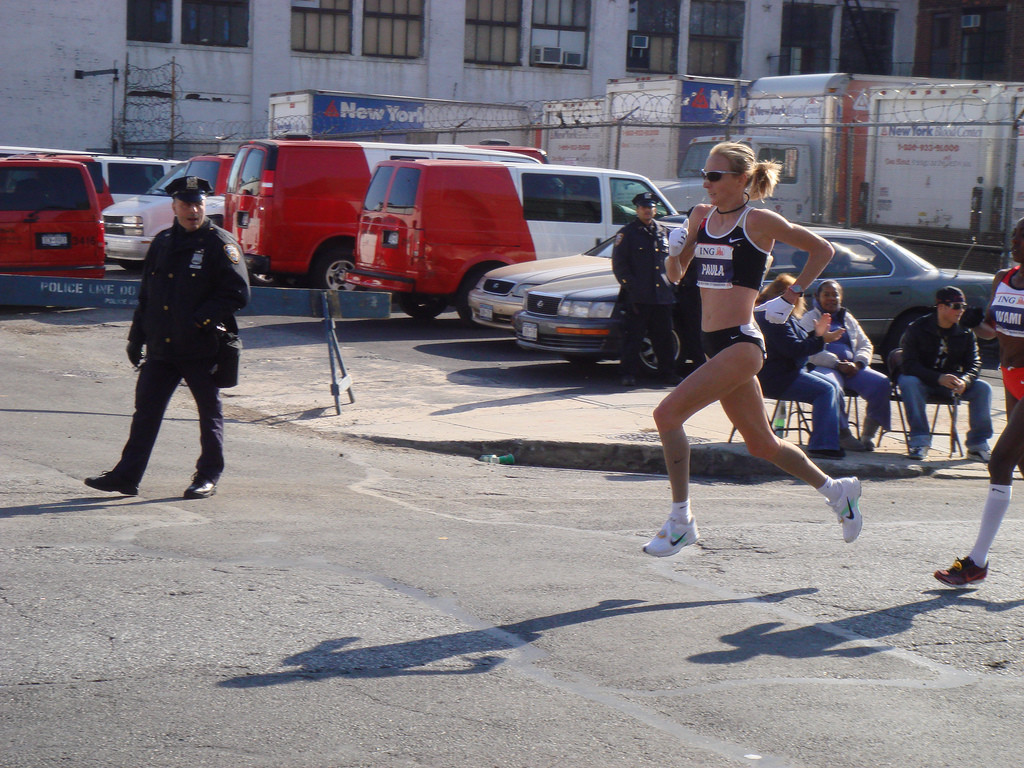 He adds that he believes there are many sociological factors at play the are affecting the women’s results. “My perception is that there are cultural differences that mean that East African women don’t get the same opportunities to take over the distance running world as the East African men have. It’s likely easier for a 15-year-old boy to try and become a professional runner in East Africa than a 15-year-old girl. There may be a bunch of women who could eventually push toward the women’s record but they haven’t been given the opportunity.”

There are two world major marathons on the horizon with historically deep fields. Both London and Boston, weather permitting, will be very fast women’s races. Whether there will be a new women’s marathon record as a result remains to be seen, but regardless, these races will certainly see tight battles for the top three spots.