World Athletics announced on Tuesday that athlete rankings will be frozen until December 1, 2020. The rankings are normally updated every week, but with no competitions being held, there’s no way for athletes to move up or down on the list. So for the time being, everyone will remain where they are. Even if racing gets back underway mid-summer or in the fall, no results will go toward an athlete’s ranking until December. At the moment, several Canadians are in very good standing, and when live rankings return later this year, they’ll pick up where they left off.

Aaron Brown joins De Grasse atop the leaderboard in the 200m rankings, where he’s in the fifth-best position in the world. He came in sixth at the world championships and just behind De Grasse in fourth at the Diamond League Final.

On the women’s side, Crystal Emmanuel made it into the top 10 in the 200m rankings. Her fourth-place finish at the Pan Am Games and silver at the Oslo Diamond League pushed her up to 10th best in the world. 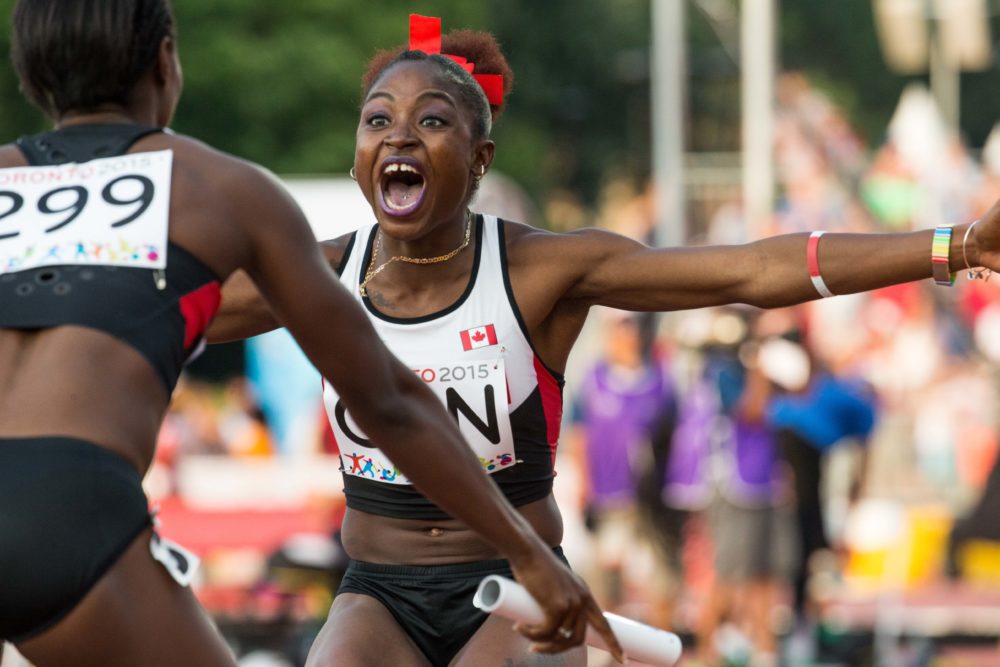 Sage Watson had a stellar season last year, taking home a Pan Am Games gold medal, winning the Diamond League 400mH final and breaking the Canadian 400mH record at the world championships. All of these successes catapulted her up the standings to 10th place in a field of some of the best women’s hurdlers in history.

Bronze at Diamond League events in Zurich and Rome and gold at the Paris Diamond League last season sent Canadian 800m record-holder Brandon McBride well into the top 10 in the world rankings, and he now sits in fifth position.

Last year, Gabriela DeBues-Stafford had the best season of any Canadian runner. She broke eight national records in multiple events, including a 1,500m time of 3:56.12. Debues-Stafford ran this 1,500m record at the world championships, where she placed sixth in the most competitive women’s 1,500m race in history. Thanks to this sixth-place finish, four Diamond League medals (three bronze and one silver), DeBues-Stafford is fourth in the world rankings.

RELATED: What is the IAAF world ranking system and why does it matter?