A recent study out of the University of the Sunshine Coast in Australia looked at ultrarunners and mental toughness. Before administering the study and collecting the data, the researchers’ hypothesis was that mental toughness would play a big role in the individual results of elite athletes. They ultimately found that this was surprisingly incorrect, and while mental toughness is important in an athlete’s journey to the top, it doesn’t help the Ultra-Trail World Tour (UTWT) elite when it comes to winning races. 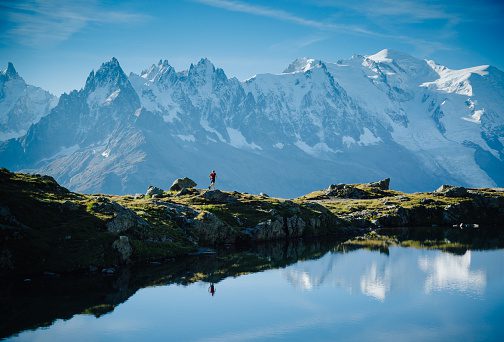 Researchers noted the importance of mental toughness and self-efficacy in running, which they say go hand in hand. Self-efficacy is one’s belief in their ability to succeed in a given situation. For ultrarunners, going into an event with the belief that you can perform well or even win will go a long way to helping you out.

The study notes that limited self-efficacy “is associated with athletes applying less effort when they perceive they cannot successfully complete a task,” adding that this lack of self-belief can make an athlete “less likely to persist, perform and complete [a task], compared to those with higher levels of self-efficacy.” Even more noteworthy, researchers note that self-efficacy can create “analgesic,” or pain-relieving, effects, which is especially beneficial to ultra athletes who tackle hours- or days-long challenges. 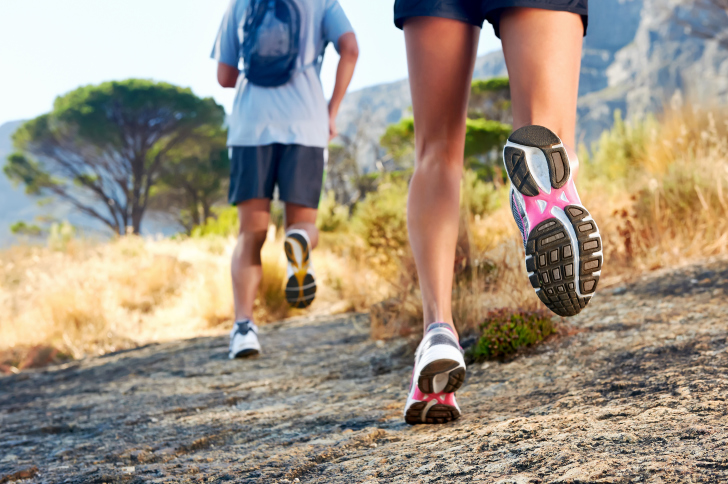 The study looked at 140 elite ultrarunners who competed at the 2019 HURT 100 ultramarathon in Hawaii (although only 56 athletes ended up providing “meaningful data”). Participants were surveyed before the race using the Sports Mental Toughness Questionnaire (SMTQ), which focuses on confidence, constancy and control, and the Endurance Sport Self-Efficacy Scale (ESSES). After the survey, researchers found that mental toughness and self-efficacy are “strongly correlated.” This makes sense, they note, since confidence (one of the main components of the SMTQ) presumably leads to self-efficacy. If an athlete is confident in their abilities, they’ll believe they can accomplish the task set out before them.

RELATED: Training for the mental side of ultramarathons 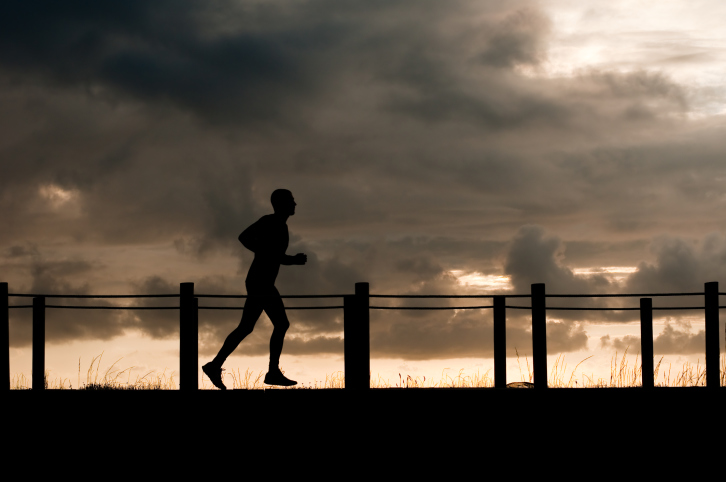 We already knew that ultrarunners were tough. You have to be tough to run for hours or days at a time. While this mental toughness is very necessary, it’s not the most important weapon in an elite ultrarunner’s arsenal.

RELATED: How to mentally prepare for your next trail race