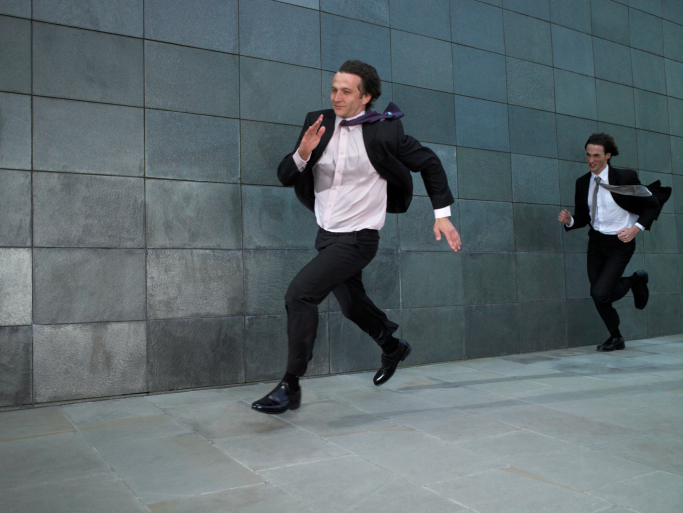 Ever had to hire someone? It’s not an easy job, that’s for sure. Anyone can learn how to ace an interview but months into the job, it may all go wrong. Good help is hard to find sometimes. How do employers know who to hire? If the candidate mentions being a runner, they could be your best bet. Here’s why:

We’re competitive. Most of us have a competitive streak. When this comes to the workplace, that’s a good thing. We can’t stand to lose to competitors and we’re always trying to raise the standard or put together a better presentation than the one last week. 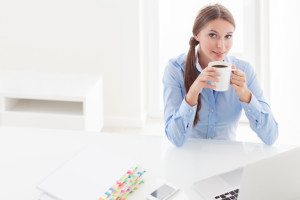 Punctuality won’t be an issue. Runners get up insanely early. We actually like the pre-dawn  hours. It’s pretty weird but while other people are sleeping, we are running. We like being up before the sun is and by the time 9:00 a.m. rolls around, we are well into our day. That means no rolling in late or taking a half hour to let the coffee hit.

RELATED: Types of runners we all know

Runners get excited about mundane tasks. If a person tells you that they go for two-hour runs by themselves every single week– and they enjoy it– hire them. If this person finds excitement in an activity that most others find utterly boring, think of how much enjoyment they will get out of photocopying or going through those files that have been waiting around forever. Long boardroom meetings? Runners love that stuff.

Commitment issues are not a problem. The person sitting across from you runs at the crack of dawn all year through heat waves and ice storms, executes a detailed diet plan and commits to running who knows how many laps of the track during training all so that in four months from now, they can run 30 seconds faster than they did last time. We’re just going to let that sink in. 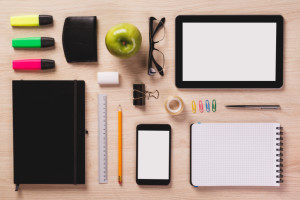 We will set workplace goals… and achieve them. Similarly, a runner will sit down, look at the calendar and pick a day to run a marathon. Then, for the next few months, that’s all they think about. When they run that one, it doesn’t end there. They want to run a faster marathon or knock out their quickest 10K. Without a goal, the runner is lost.

There’s a rumour that we’re all Type A. This is a rumour but for many, it’s true. Runners spend their time calculating split times, adding up weekly mileage and editing recipes so that they have just the right amount of protein and iron. Coming back from a run, if the GPS watch says 9.8K, they will round it out to the perfect 10K. This attitude carries over to adding finishing touches to that pitch, responding to emails after hours, or putting in the extra 45 minutes to make sure that the report is absolutely perfect.