Yesterday’s New York Times story entitled “How Breast Size Affects How Women Exercise” unleashed a storm of comments, mainly by large-breasted women for whom sports like running are simply too uncomfortable. One expressed disbelief that it took a major research study to discover something she has known all along: for some women, their breasts make running impossible. 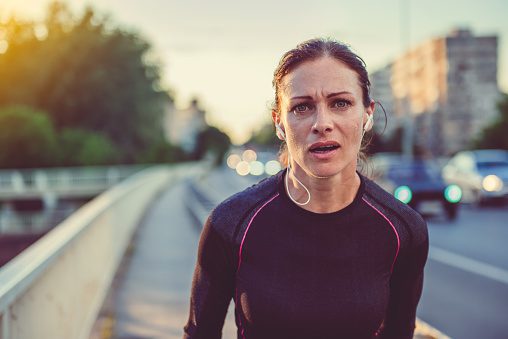 The story reported on a recent large Australian study of 355 women that found that the bigger a woman’s breasts, the less likely she was to engage in exercise–and especially in high-energy activities like running, which many larger-breasted women find uncomfortable, even painful.

The article reports that a questionnaire filled out by almost 1,400 women participating in the 2012 London Marathon found that 32 per cent of them experienced exercise-related mastalgia (breast pain). But those women were still running. The Australian researchers wanted to know whether having large breasts actually prevented anyone from exercising, and the answer was clear: for sure it does. 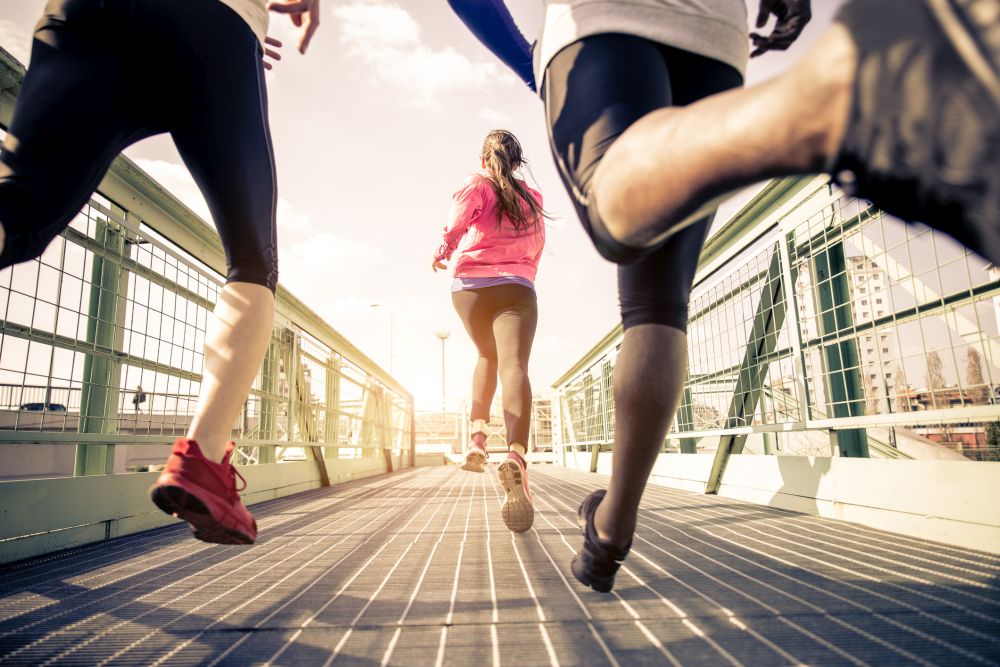 Reading the comments, it was apparent that this is an extremely frustrating issue for significant numbers of women, and that they welcomed a chance to talk about it. Some demanded that bra companies and sportswear manufacturers put more resources into finding a solution for bigger-chested customers, and bristled at the suggestion that wearing two sports bras is any kind of solution (though many do, out of necessity). Many also decried the cost of good-quality sports bras, which may be priced at $80 or more. And some resented being encouraged to try lower-impact activities like swimming, when what they clearly want to do is run.

RELATED: Reebok is using NASA-grade technology to bring you the perfect bra

The comments tell woeful stories of being saddled with large breasts, some by the time they were in middle school. Some women opt for breast reduction surgery, but others worry about the risks, and for many (especially those in the US) it is not covered by their health insurance. (In Canada it is covered by provincial health plans, but it may have to be approved on a case-by-case basis.)

A quick Google search reveals that for some large-breasted women, not being able to exercise is one of the biggest drawbacks. In November 2018 CBC News reported on the case of a Newfoundland woman who was refused breast reduction surgery because she needed to lose 40 pounds. “I had a lot of nicknames in high school and junior high,” Field told the CBC. “I can’t run or jog … I can’t exercise like normal people. I just can’t.”