3500km trail in less than 45 days is the aim https://t.co/PhofVWyuas #trailrunning #running

Eight days from now, Karel Sabbe of Belgium will set out to conquer the Appalachian Trail speed record. Starting at Springer Mountain in Georgia, the trail extends 3,500K through 14 states, eight national forests, and two national parks, and ends at Mount Katahdin, near the Maine-New Brunswick border. 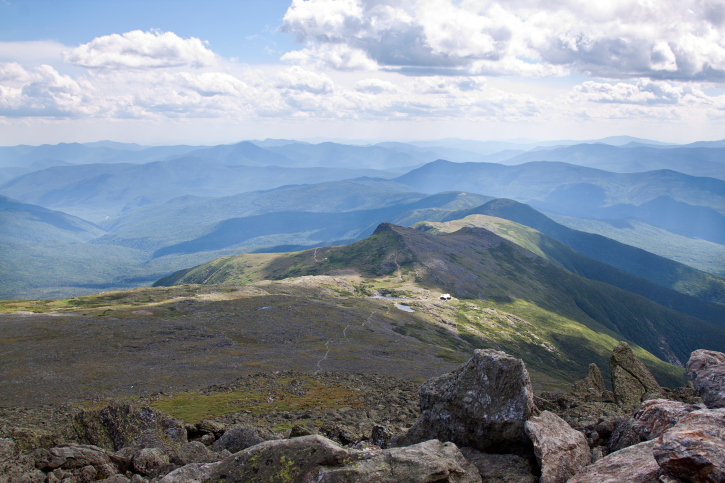 The current record of 45 days, 12 hours and 15 minutes was set by Joe McConaughy of Seattle just last year. Sabbe must run the equivalent of two marathons a day to surpass it. He will be aided by his brother-in-law, physiotherapist Joren Biebuyck.

Sabbe currently holds the record for the Pacific Crest Trail, set in 2016, and if he is successful, he could be the first to hold both records at the same time. (McConaughy was the previous holder of this record also, from 2014.)

In a video about his upcoming attempt, Sabbe says of his feelings after completing his PCT journey, “That’s probably enough pain and sleep deprivation for a lifetime.” But a year and a half later, he found himself itching for another adventure, and thus was born the idea to attempt the Appalachian Trail record.

Britain’s Trail Running Magazine noted that documenting such a run for the record books is almost as onerous as the running. Sabbe will have to log the entire trip on Strava, updating his location by GPS every four minutes, with verification in the form of selfies and signatures from folks he passes along the way. “Not exactly a run in the park,” indeed.

Sabbe has through-hiked New Zealand (i.e. hiked the route from end to end in a single season) and run the Marathon des Sables, a 7-day stage race in the Moroccan Sahara in April.