The International Trail Running Association (ITRA) released its first infographic rundown of where the sport stands in 2020, looking at races from 2013 to 2019, and there are a lot of interesting statistics that off-road runners are going to be interested in seeing. From the number of racers and the volume of trail events worldwide to the ratio of men to women competing in the sport, the ITRA put plenty of information into this report. As much as we would like to dive into every stat, we can’t, so we’ve picked a few of the numbers that interested us the most.

Which country has the greatest number of female ♀️ participants in trail running events?

The report looked at five million individual results from more than 1.7 million runners (meaning there were quite a few repeat racers in the study pool) worldwide between 2013 and 2019. During that time, 77 per cent of racers were men, while 23 per cent were women. Trail running is very lopsided when it comes to the number of men versus women participants, but the percentage of female participants actually doubled from 2013 to 2019. In 2013, just 13 per cent of all trail race participants were women, but last year, that number was up to 26 per cent. There’s still a long way to go before men and women get anywhere close to equal representation in the sport, but there’s no denying that trail running is slowly edging toward that.

Canada is among the top countries for female participation in trail events, with women making up 39 per cent of all runners. We’re tied with Argentina for the third-highest percentage of women participants, sitting behind Finland (43 per cent) and Australia (41 per cent).

The ITRA Performance Index (PI) is used to evaluate the speed and level of different runners around the world, even if they’ve never raced against one another. The scale has a maximum of 1,000 points, with a runner’s score corresponding to their results from every race they’ve entered. The report broke down every continent’s average PI (looking at every runner from those regions), and it’s a tight race between Europe, North America and Oceania. European racers eked out a win for the top spot with a continental average PI of 443. North America is just behind at 442 and Oceania comes in at 438. Africa isn’t too far behind in fourth at 408, and then South America and Asia come in fifth and sixth with PI scores of 393 and 362.

In the seven years that the ITRA surveyed, there were 25,700 trail races held around the world in 195 countries or “self-governed regions.” This is a massive number of races, meaning on average, there were more than 3,600 trail events held each year between 2013 and 2019. The ITRA report broke these races down into seven categories, ranging from XXS (the shortest and least difficult races) to XXL (the longest and hardest runs). On both ends of the spectrum, there were 200,000 or so participants who raced in around 1,000 events worldwide. These are presumably the 5K to 10K trail races on one end and the massive 200-milers (or longer) on the other. 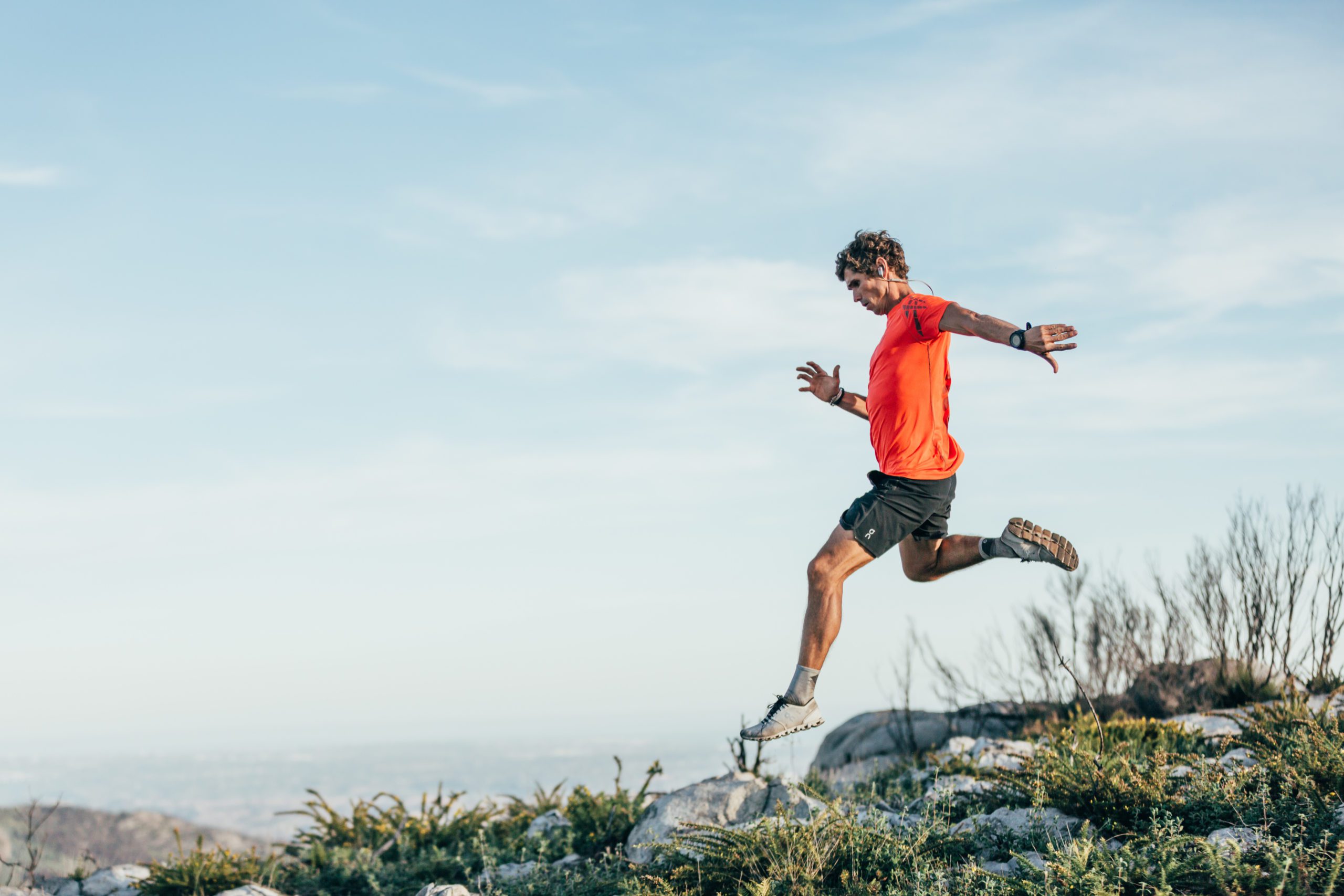 What trail runners apparently prefer are the “Small” and “Medium” races, right in the middle of the spectrum. These events made up 54 per cent of all trail races between 2013 and 2019, and the same amount of finishers, 54 per cent, ran in these events.