Canadian pro ultrarunner and filmmaker Jeff Pelletier began running 13 years ago and has documented his experience ever since. He recently released a nine-part series called Racing Namibia to give people an idea of what it takes to run a stage race, providing viewers with an inside look at the beautiful country of Namibia (formerly known as South West Africa). 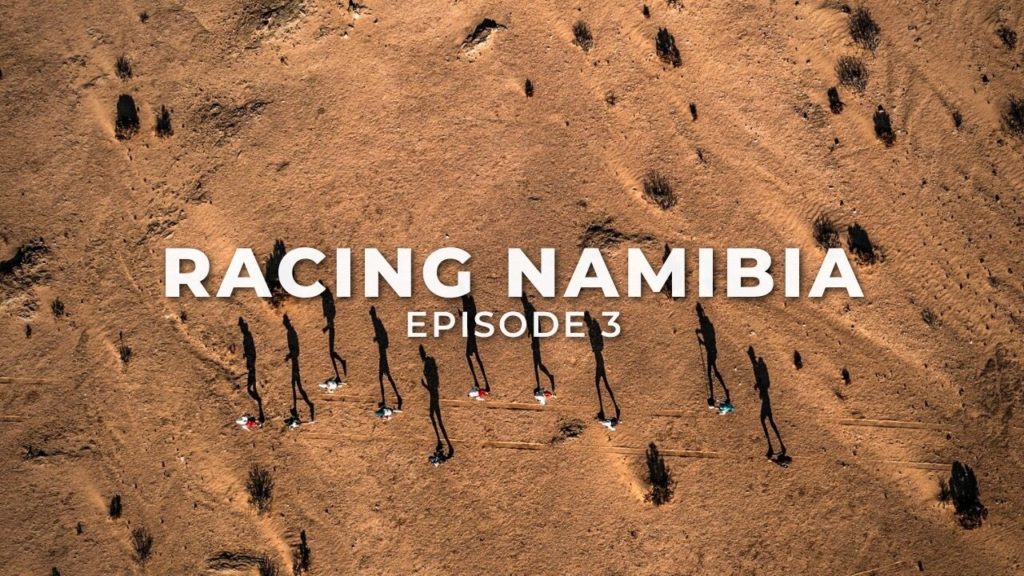 We sat down with Pelletier to understand the process of producing his films.

When Pelletier started trail running, he discovered that the sport is more about the places you go and the people you meet. “Each race is bigger than running,” Pelletier says. “Each race I do, the plan is to showcase the culture, people and their stories.”

Pelletier has always had a passion for video production, attending film school in his 20s. “After a few years in the film industry, I knew I wanted to tell my own stories,” says Pelletier. “Naturally, I made the crossover to apply my passion for film toward running.”

If you have not seen Pelletier’s films, he has released new episodes of his Racing Namibia series every Tuesday and Friday on his YouTube page. (Here is the newest episode, below.)


“I’ve started to film stage races in recent years, as it tells more of a story,” Pelletier says. “You are with the same people for the entire race – it creates a documentary-style setting.”

Pelletier starts by scripting his videos months in advance to give him an idea of the story he wants to tell. “I do as much research as possible before,” he says. “I reach out to race organizers to handle the logistics and start to gain background knowledge on some of the participants.”

Equipment-wise, Pelletier will only carry some spare batteries and a GoPro, which weighs less than a couple of pounds, while running.

“During the desert race, organizers carried my 30-pound bag of camera equipment from camp to camp,” says Pelletier. “Most races are willing to provide me with their drone footage.”

“Each episode of Racing Namibia was scripted, as it’s one day in the Namib Desert Ultra,” Pelletier says. “The idea was for viewers to experience the six-day, 250-km stage race across (Namibia’s) Namib Desert – taking them across one of the largest dunes in the world with some of the most stunning and iconic landscapes.”

One of the most iconic trail races in the world is next on the filmmaker’s agenda. “I want to take on longer and bigger challenges,” he says. Pelletier will be heading to Chamonix, France this August to run and document the mecca of trail races, Ultra-Trail du Mont-Blanc (UTMB).