Laura Kosakoski, 32, an athlete, family doctor and wife to Canadian trail runner and climber Adam Campbell, died in hospital Saturday after being buried by an avalanche while skiing on Mount Hector in Banff National Park on Friday. The couple lived in Canmore with their dog, Peat.

A CBC report on the accident says it took Campbell and a friend an hour to find her and remove the snow from her face, and after almost another hour digging her body out, they were able to co-ordinate a rescue and perform CPR. Kosakoski was shuttled by helicopter to Banff, then by STARS air ambulance to Foothills Hospital in Calgary. Doctors were able to re-start her heart, but the damage to her vital organs from being buried in snow for more than an hour was too great, and she died the next day in the ICU with Campbell by her side. 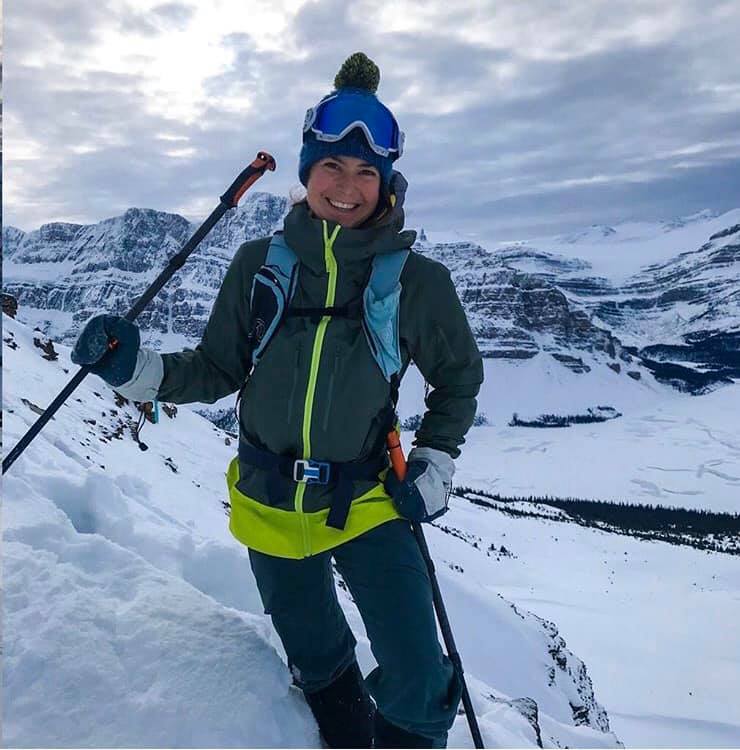 Kosakoski, known to her those who knew her as “Kos,” was a young family doctor in Canmore. Originally from Kamloops, she had studied medicine at both UBC and the University of Calgary. Campbell told the CBC that Kosakoski’s decision to practise in a small town rather than the city “was part of who Kosakoski was–caring and courageous.”

“Every second person described her as their best friend,” Campbell said.

A Celebration of Life is planned for Saturday, January 18 at the Canmore Nordic Centre. Details may be found on Campbell’s Instagram page.