The 2019 US Trail Running Conference will be held October 9-12 in Estes Park, Colorado. For the seventh year in a row, trail race directors, support organizations, service providers, and guest speakers from across the globe will unite to discuss ideas and challenges facing the sport. Each year the conference focuses on a theme to raise awareness surrounding a pertinent issue for the trail running community. This year’s theme is: Diversity and Inclusion–Trail Running for Everyone.

The theme was largely inspired from discussions at last year’s conference concluding the need for increasing participation from under-represented groups. According to the American Trail Running Association, under-represented groups include “women, various racial and socio-economic groups, youth, LGBTQ and intersex runners, and blind and adaptive runners.”

Canadian ultrarunner, trail runner, and international human rights lawyer Stephanie Case has expressed concerns about the gender disparity in trail and ultrarunning. In 2018, Spain’s Transgrancanaria 125K race included 886 runners. Eleven per cent were women. In Hardrock 100 and Ultra-Trail du Mont Blanc, less than 15 per cent of runners are women. One factor is said to be the complexities of systemic gender inequality persisting outside of the sport. In other words, there are obstacles inhibiting women to sign up for races in the first place, and those need to be addressed. Case’s charity, Free to Run, supports women and girls in areas of conflict through running and outdoor adventures.

Canadian endurance mountain athlete and MD/Ph.D. candidate at the University of Calgary Ian MacNairn doesn’t believe there is an inclusivity problem, but agrees disparities exist in society overall. Inclusion in trail and ultrarunning is slowly changing, especially in terms of female participation. In 1990, men comprised 83.47 per cent and women 16.53 per cent of all ultramarathon finishes in North America. Fast forward to 2010, and ultra races now include 75.99 per cent men and 28.54 per cent women. Each year the gender gap narrows. In shorter trail distances the women are outnumbering the men. “A problem suggests there is a movement or intention to reduce or limit inclusion. It seems that female participation is growing at a faster rate, as far as gender is concerned, than male.” 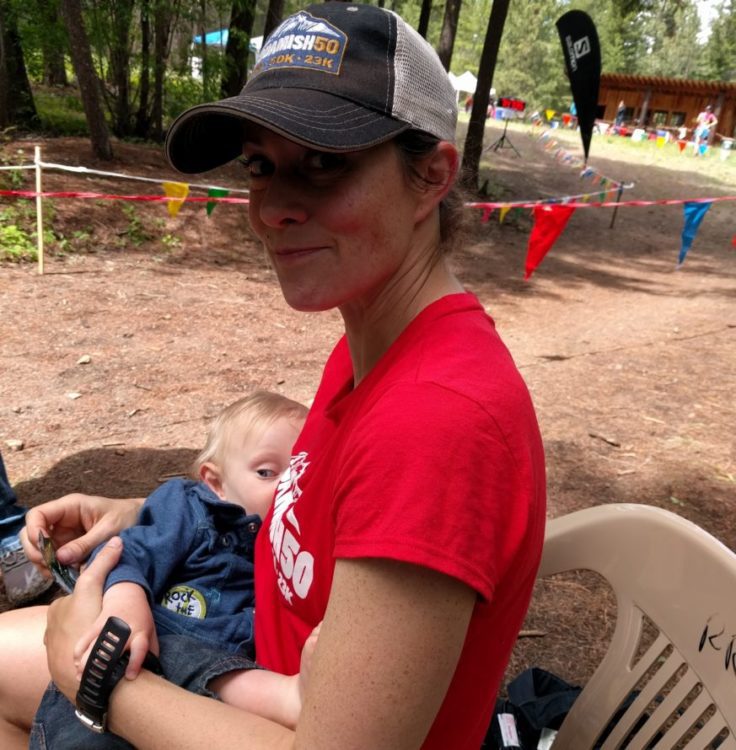 As one of the fastest growing outdoor sports in North America, trail and ultrarunning are increasing in popularity. Historically, the sport has been popular among a particular group of people. MacNairn explains that globally, the annual household income for an ultra trail runner is over $100,000 USD. In terms of ethnicity, the sport has “been whitewashed. But this has been the case with most sports. Baseball, basketball, football, and most everything.”

MacNairn explains that trail and ultrarunning have costs attached (time, money, recovery, gear, etc.) that mean it is “not feasible for everyone in society to participate in. The sport is dominated in participation by highly educated and high socio-economic status individuals. It has an extreme scarcity of ‘under-represented’ groups. Visible minorities comprise an incredibly small portion [and] an extremely small number live in poverty or low socio-economic status circumstances.” MacNairn’s dissertation–A Global Ethnography of Ultrarunning Community will be published this spring, and analyzes ultrarunners from 20 different communities.

Perhaps the trail and ultrarunning community is a snapshot of the gender, socio-economic status, and ethnicity inequities existing in society in general. While increasing trail race participating is a start, it may not necessarily address the underlying issues. Event Director Terry Chiplin explains the conference will explore ways to make “trail running races truly accessible for everyone.”