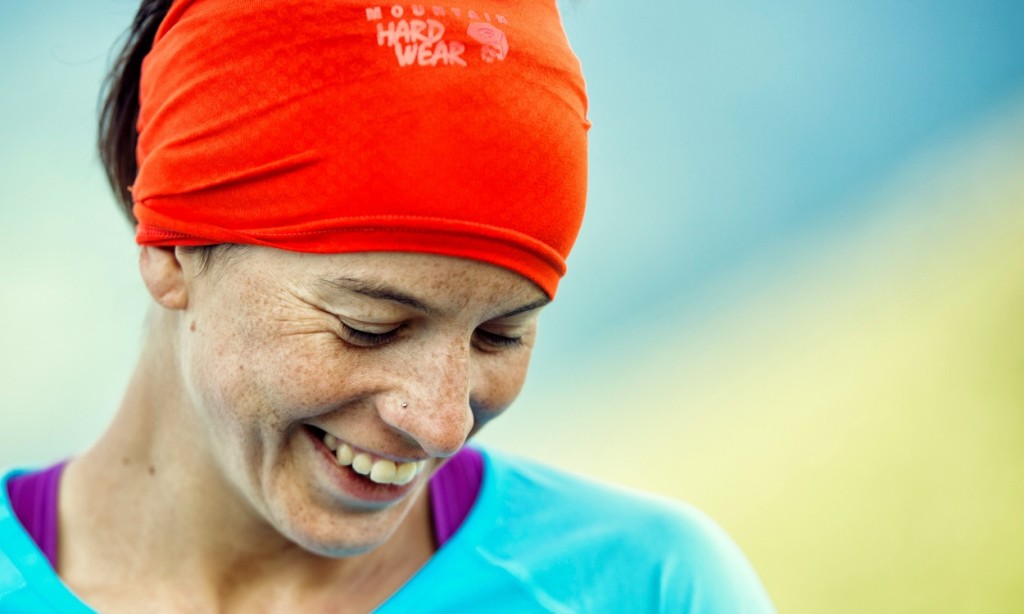 Vancouver ultrarunner and dual citizen Ellie Greenwood won the International Association of Ultrarunners Athlete of the Year award after a standout 2014 season.

“I am delighted to have been named IAU Female Athlete of the Year,” said Greenwood about the award. “Having achieved some race results in 2014 which I was personally very happy with it is an honour to have this recognised by an organisation such as the IAU.

“I hope it encourages more British runners to try their hand at ultrarunning and the award has certainly given me extra motivation going into 2015.”

At 35 years old, Greenwood has been one of the world’s top ultramarathoners for a few years. She holds the course record for the Western States 100 and also won the 100K world championship in 2010.