A French ultrarunner competing in the 35th Marathon des Sables, the desert stage race that runs through Morocco’s Merzouga dunes, has passed away due to cardiac arrest, it was announced Monday. The man, who was in his early fifties, completed all the medical requirements to run the race and had completed the first stage without incident. 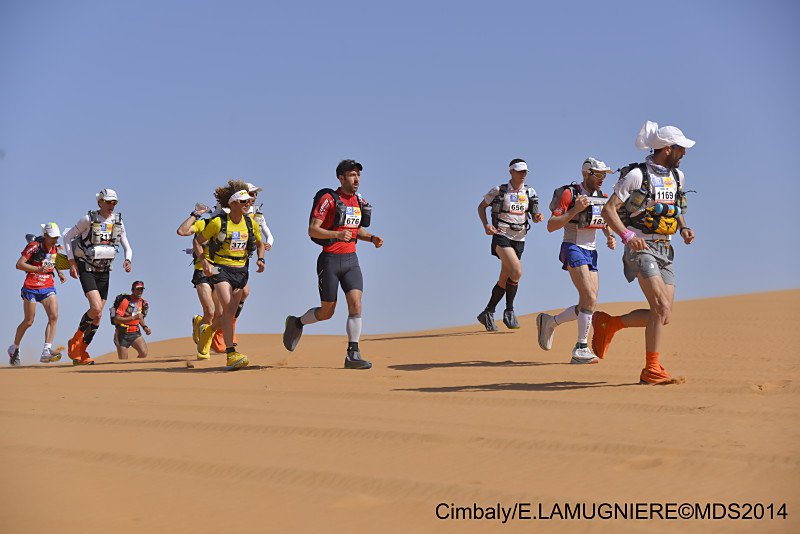 The man collapsed during the second stage, and received immediate attention from two other competitors, who were doctors.

The event’s medical director and staff arrived on the scene within several minutes via helicopter. After 45 minutes of cardiopulmonary resuscitation, the ultrarunner was pronounced dead. This is the third death in the 35-year history of the Marathon des Sables.

The 2nd stage starts at 8am (bivouac time).

The participants take advantage of the last moments to rest Zzz pic.twitter.com/22NyDygJIZ

“Out of respect for the family of this competitor, his anonymity will remain preserved,” race director Patrick Bauer said in a press release. He also said the man’s loved ones had been notified, and that the organization expressed their sympathy and condolences to his family.

“In order to respect all the people who have prepared for this adventure, the staff has decided to continue the race,” said Bauer. “Continuing the adventure is our way to pay homage to this “brother of sands.” There will be a moment of silence for the runner before the start of the third stage of the six-stage race.

The second stage is underway, the first arrived in 3h04!

In previous years, this race has been dominated by Moroccans. Currently, the Moroccan brothers Rachid El-Morabity and Mohamed El-Morabity lead the race after the first two stages. Rachid has won the race seven times and is a favourite to repeat in the desert. UTMB podium finisher Mathieu Blanchard is in the field, in fourth place after three stages.