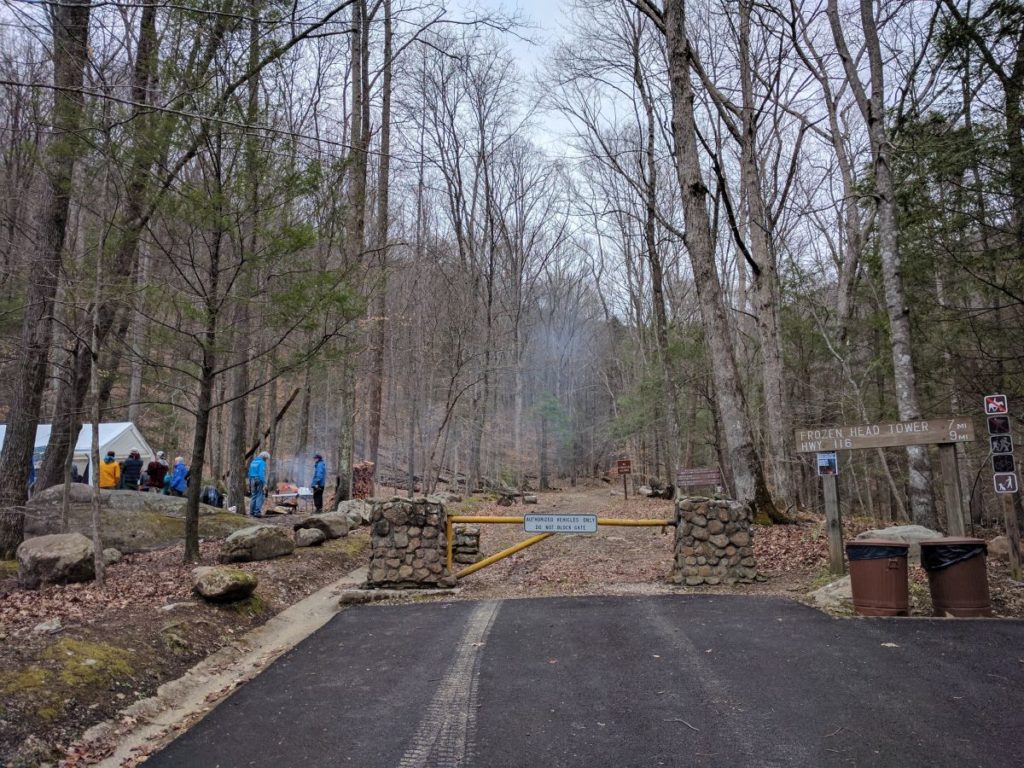 Gary Robbins and John Kelly made it through lap one of five at the 2017 Barkley Marathons on Saturday afternoon. The duo arrived at camp at Frozen Head State Park two-and-a-half hours ahead of the 12-hour cutoff and refuelled before getting back out on course. Robbins left camp approximately eight minutes after Kelly.

Canadian Running caught up with Linda Robbins, Gary’s wife, after loop one to get a rundown of what the trail runner consumed between laps one and two. He was in camp for approximately 15 minutes before heading back onto the gruelling course in the thick brush of Tennessee.

Robbins had an avocado sushi roll, bacon, a burger, coconut milk and rice milk. He also brought a honey and butter sandwich with gluten-free bread back out onto the course in an effort to stay energized and become the first Canadian to finish the race.

Robbins finishes loop one of five

The Barkley Marathons has had 14 finishers since its inaugural edition back in 1986. Both Robbins and Kelly made it to the fifth and final loop in 2016 but did not finish. Runners have 60 hours to complete the more than 100-mile (160K) race; completing 60 miles (95K) is considered a “fun run.”

How to follow Canadian Running at the Barkley Marathons

2017 Barkley Marathons coverage brought to you by Salomon.