When the lockdowns started in Grand Rapids, Mich., Stephanie Northway asked herself, “How many running challenges can I do during this pandemic?” A pre-school teacher, Northway began working from home as of March 16, and she started her quarantine project of performing an ultrarunning challenge each week while under lockdown. Since then, she has finished multiple 100-milers, competed in virtual races and climbed the height of Mount Everest on her stairs. Sounds like a pretty good way to keep busy while in quarantine.

Distance runner Stephanie Northway created a 100 mile race in her own backyard with the help of her 7-yard old son, Harry. We are talking to both today on FOX 17 News pic.twitter.com/o7WHvkM3ud

Northway’s first big run was at the Detroit Marathon in October 2015, and she says she was “totally hooked after that.” Her second marathon was a month later, and “by December 2015 I was already running ultras.” She started with a 50K and since then she’s moved up in distance to 50-milers, 100Ks and 100-mile races.

RELATED: Meet the ultrarunners who are going to run around Toronto

When Northway’s 2020 race plans were cancelled because of COVID-19, she realized that she had two options: “Lose motivation or do something about it myself.” After giving it some thought, she decided to try running weekly ultra challenges. 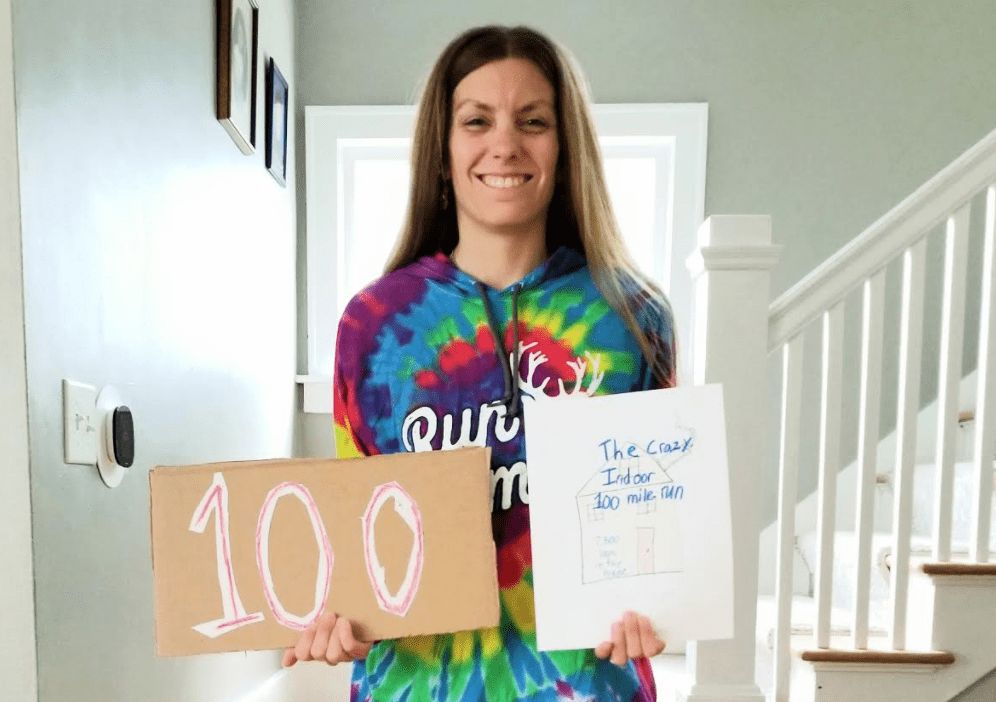 Northway admits that the pandemic and lockdowns have gone on “way longer” than she expected, but she’s kept to her goal and hasn’t missed a challenge. Her first week, she ran five marathons. The next, she ran seven. At the start of April, she ran 100 miles, splitting the run between laps of her backyard and driveway. She worked throughout all of this (her school year ended on May 28), but she didn’t let that stop her from fitting her runs in.

“I’d write lesson plans or contact parents via email during my runs,” she says. “I’d tell myself, ‘I’m going to type emails to parents while I’m walking laps, running laps, whatever.'” In mid-April, she faced the hardest of her challenges: climbing Mount Everest.

RELATED: The Rundown: Impressive solo results, from the mile to ultramarathon

“I have no desire to actually go to Mount Everest,” she says. “But I decided it would be cool to climb it on my staircase.” It took her three days (it wasn’t nonstop—she took breaks to eat and sleep), but she eventually “summited” the world’s tallest mountain after ascending her 16 steps 2,420 times to reach a total distance climbed of 29,029 feet. 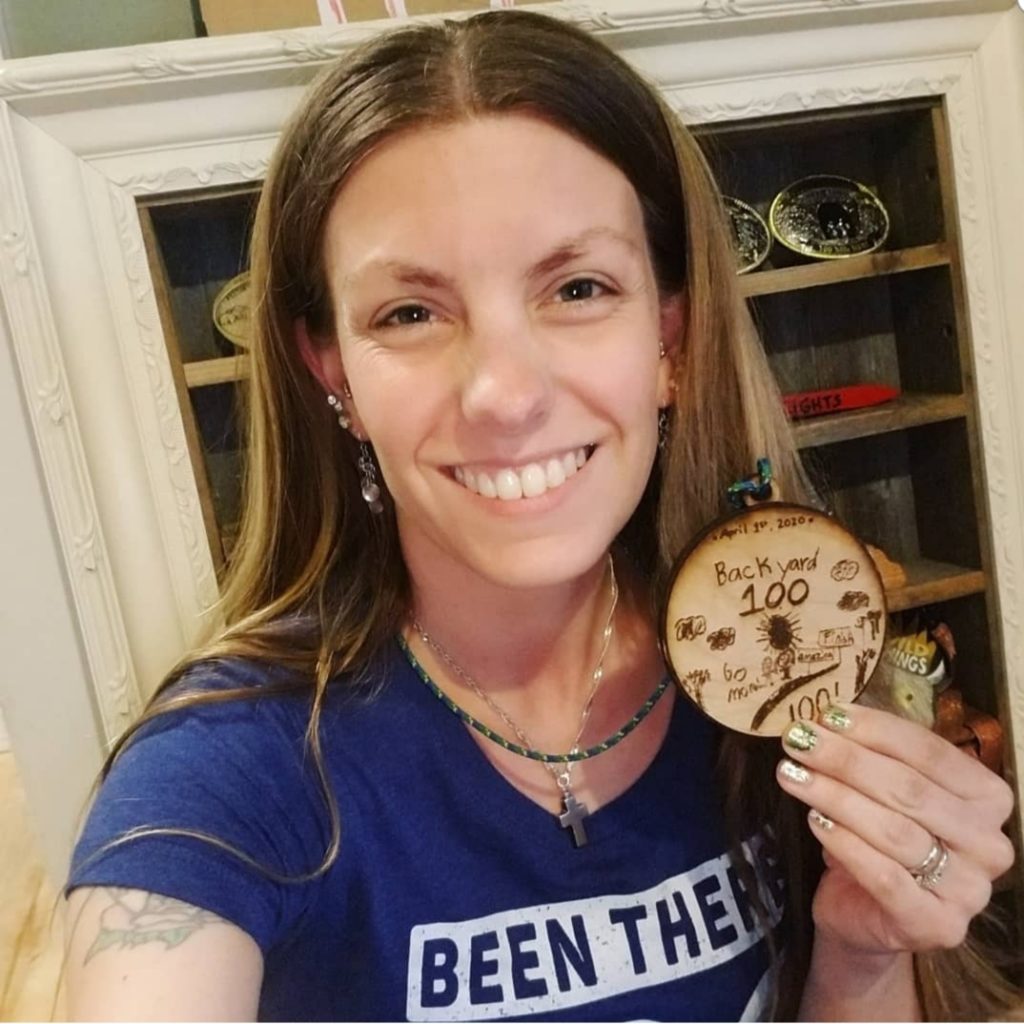 Many people wouldn’t consider doing one ultra run during lockdown, but Northway has completed four 100-milers (one inside her house), two 50-milers and several other challenges while in quarantine. These runs have kept her busy throughout the COVID-19 pandemic, but that isn’t the main reason she decided to try it out.

“I’m doing this for fun,” she says. “It’s what I like to do.” She says the restrictions are easing in Michigan and she’ll likely end her weekly ultra streak soon. She’s harbouring a bit of hope that there will still be some fall races that go ahead as planned, but if not, she says she’ll be OK. She’s run enough solo 100-milers to know that she can make it through a few more if she can’t enter any other races this year.