The golden rule for marathon nutrition is consuming roughly 60 grams of carbohydrates per hour when you’re covering 42.2K. That rule has worked for the likes of Eliud Kipchoge, as well as Cam Levins when he ran his Canadian record. However, a new study looking at mountain runners suggests that taking in as much as 120 grams of carbs her hour can benefit performance and recovery.

RELATED: Two-hour marathon could be broken with injectable carbohydrates

Researchers looked at the difference in performance between athletes who took in high amounts of carbs during their race (120 g/hr) and those who took in the typically recommended amount of 60 g/hr. They found that runners who took in more carbs over the course of their mountain marathon (which had over 4,000m of elevation gain) had less muscle damage and saw performance benefits when compared to runners who had between 60 and even 90 grams per hour. 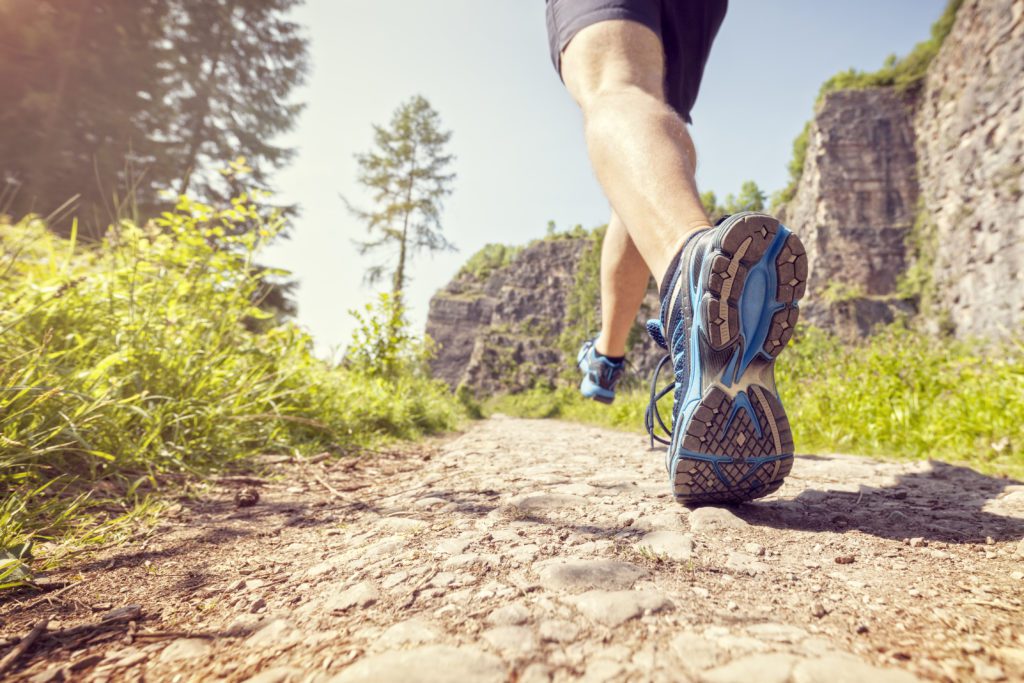 It’s important to note that all 2o participants engaged in gut training before participating in this study. Gut training is when runners slowly increase the carbohydrates they consume while running, allowing their systems to adapt to digesting while working out. A 2018 study suggested that consuming 90 grams per hour of carbohydrate while running at 60 per cent of your VO2 max (a recovery pace) saw a substantial decrease in stomach discomfort after daily practice over two weeks.

How do you consume 120 grams of carbohydrates per hour?

Eating more, especially during a long and gruelling mountain marathon, is better for performance and recovery. But the key is to eating just enough to be fuelled without making your stomach uncomfortable by eating too much. The impressive part about the researchers’ findings is that taking in this much food was possible without upsetting one’s stomach.

Probably the intensity of the effort can impact how much most people can ingest. Slower pace = ingest more. I think your gut gets more blood flow at lower intensities (longer race duration) and works better.
I’m no scientist, @TStellingwerff would know better.

Researchers and runners have pointed out that 120 grams of carbohydrates is a lot. Here are a few examples of foods that total 120g (keep in mind that this is consumed every hour of competition):

A bagel (depending on its size) contains 49 grams of carbs, so you would have to take down two and a half bagels. An average gel contains about 25 grams of carbs, so that’s just shy of five gels in an hour (about a gel every 12 minutes). Maurten sports drink is also a good way to get carbs in; its 320 drink mix contains 80 grams in only 500 mL of water. Trevor Hofbauer wrote on Twitter that he was able to consume 250 mL of the mix every 5K of his 2019 Hamburg Marathon (where he finished in his second-best time of 2:16:48).

A combination of food, gels and sports drinks would likely be the way to get in the necessary macronutrients without suffering from taste fatigue. If runners are preparing to run a long race or just looking to be able to spend more time on the trails, getting used to eating while running is crucial. Start small and work your way up, but it seems that the more you can stomach, the better off you’ll be.