Lakhan traveled from Vancouver, B.C. to Hawaii without a support crew. After a series of serendipitous Facebook conversations, she lucked out with pacers and a crew she had never met. From the 6 a.m. start line through to the finish, Dennis Källerteg and his parents supported Lakhan. In just over 32 hours of racing, these strangers became her friends. Källerteg, a 22-year-old from Sweden, had raced HURT 100 in 2018, but dropped out prior to the 2019 start line. The family ultrarunning vacation became a crewing adventure instead. 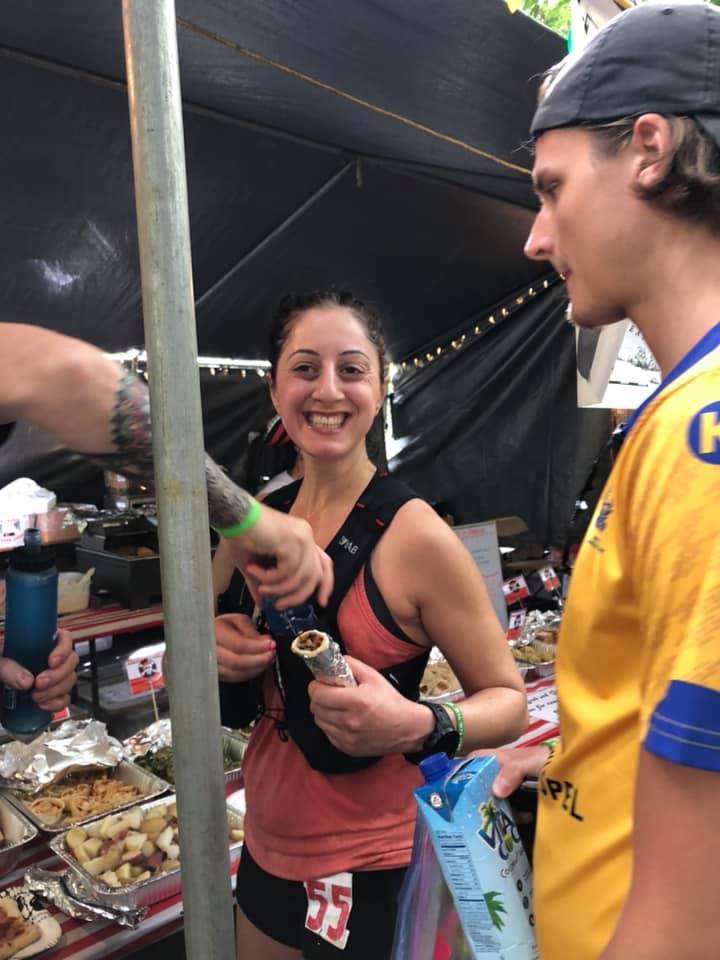 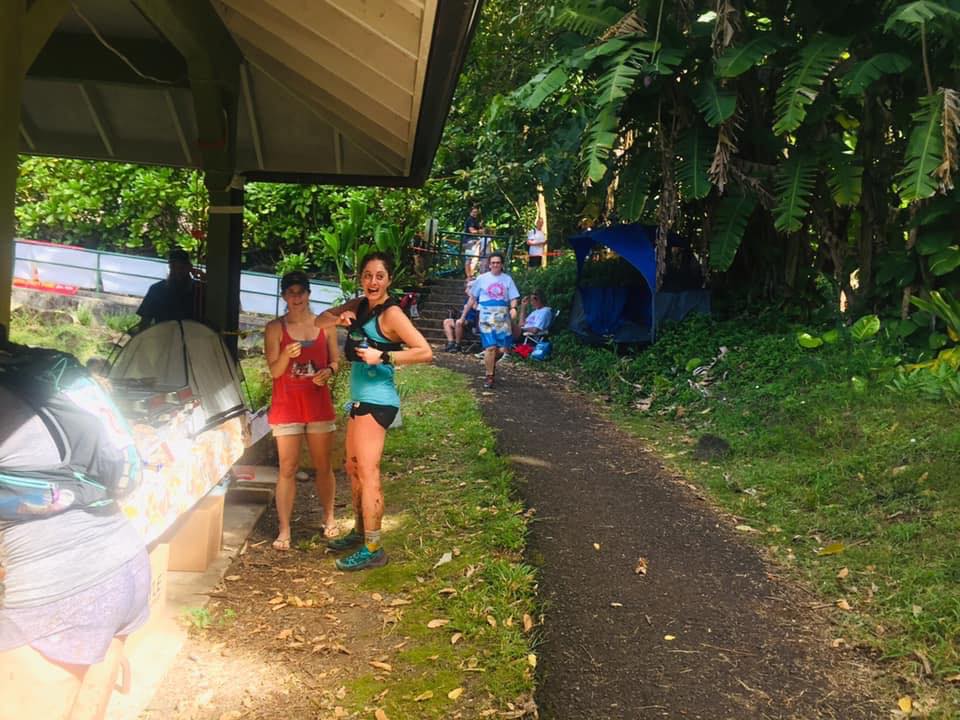 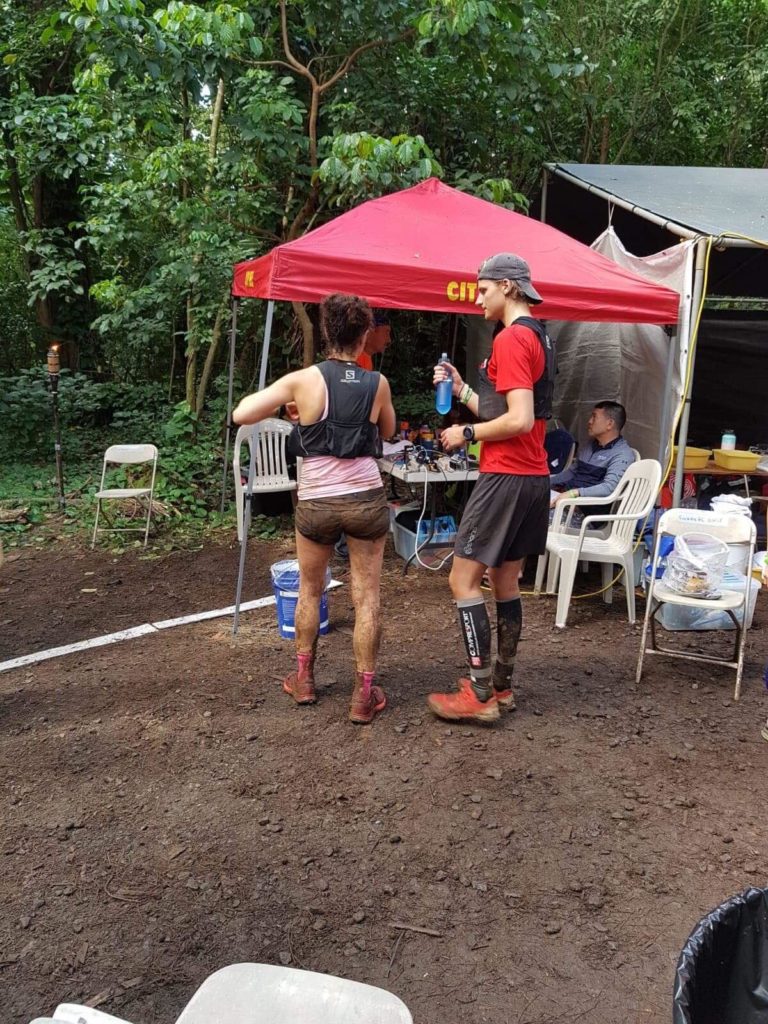 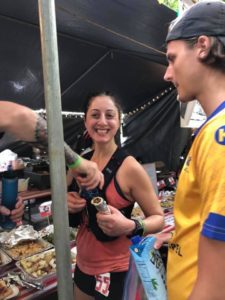 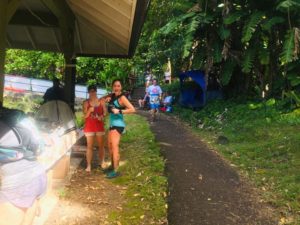 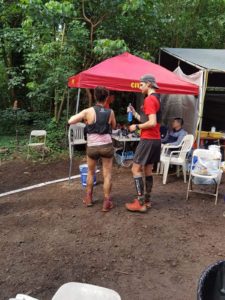 Like most 100-milers, runners risk getting lost, getting injured, falling, feeling nauseous, and anything else Mother Nature throws at them. During the first 32K loop, Lakhan felt strong and was with the top ten women until she went a few kilometres off course. With somewhat fresh legs, she climbed back up the technical trails and found her way. Seeing fellow B.C. ultrarunning family Gary, Linda, and Reed Robbins cheering runners on every loop made Lakhan feel comforted. “It felt like I was running at home.”

RELATED: Gary Robbins breaks his own course record at 2013 HURT 100

On the second loop, it started to rain. Lakhan felt strong–until she rolled her ankle. She walked off the pain until it subsided and continued her race. On the third loop, she picked up pacer Källerteg. Feeling somewhat like a blind date, the 22-year-old wanted to run up all the climbs. With a marathon of trails in her legs already, Lakhan politely explained the beauty of power hiking. However, her strategy of running the flats and the downhills backfired on the slippery conditions. Lakhan fell hard on a rock and broke her hand. With a swollen ankle, and now hand, the ultrarunner continued on with a smile.

RELATED: The dos and don’ts of pacing an ultra

By the fourth loop, nausea kicked in. With her 100-mile experience, Lakhan stayed positive through the puke, and used her back-up nutrition strategy of eating fuel blocks instead of food. By the fifth loop, she felt doubtful that she could finish. When a volunteer told her she had nine hours to make the cutoff, she decided to keep going. The fifth loop was her favourite, since she passed a dozen other runners. Lakhan finished in time to cheer on fellow Canadians Gutierrez-Kellam (35:46:00) and Anaquod (35:57:32).