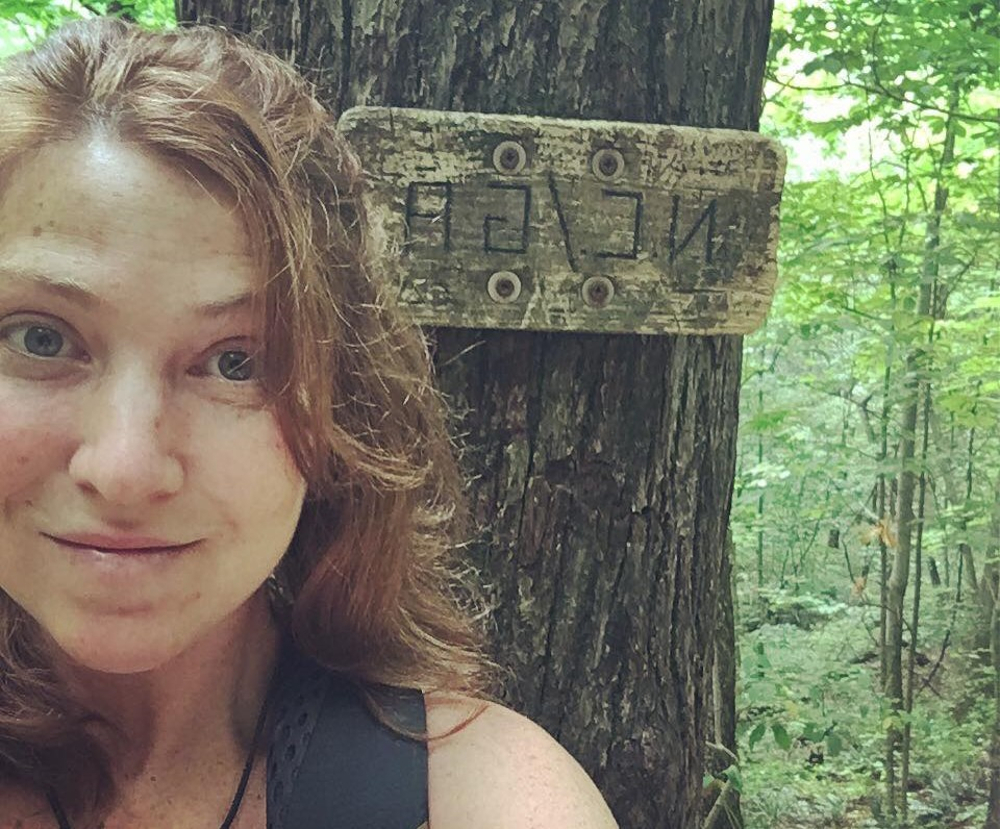 An unknown hiker is claiming that she completed the 3,525-kilometre Appalachian Trail in record time just hours after Karl Meltzer set the new fastest known time for supported thru-hike. Kaiha Bertollini posted on Facebook that she completed the Maine to Georgia journey self-supported in 45 days, six hours and 28 minutes finishing on Sunday afternoon.

Bertollini’s claimed mark would break the previous unsupported record of 54 days, seven hours, and 48 minutes from 2015 by Heather Anderson. On top of that, Bertollini’s claim betters the supported hike record set just half-a-day earlier. Her original goal was to complete the hike in 53 days and made public her intent to set a new record.

Meltzer broke the previous supported thru-hike record from 2015 on early Sunday morning completing the lengthy trail in 45 days, 22 hours and 38 minutes. If true, the proximity between the Meltzer and Bertollini would have been about a one day difference throughout.

The Appalachian Trail runs between Mount Katahdin to Springer, Ga. and both the Meltzer and Bertollini hikes were done north to south, ending in Georgia. Bertollini began on Aug 4. According to Gear Junkie. Bertollini says she did not know that she needed a GPS tracker.

“Time: 4:50:16 p.m. Sept. 18, 2016,” she writes. “That is 45 days 6 hours and 28 minutes, The fastest recorded time ever to walk the 2,189 miles stretch of the Appalachian Trail. I will need everyone who has seen me hike and I met out there to please post to your Facebook and blogs that you have. I hear getting it legitimized is a process and I need your help. My phone is completely ruined from the final 27 miles stretch from Blood Mountain to Springer in down pouring rain. Contact me online if you need me and let’s hope this rice my phone is currently in soaks up the water. Much love guys.”

While Meltzer’s attempt was heavily tracked with the help of sponsor Red Bull, Bertollini did it with minimal recorded data and is instead relying on eye witnesses from checkpoints along the way to confirm her whereabouts. Supported runs involve running with a crew while unsupported means doing the hike solo.

Bertollini posted photos to Facebook along the way that are time-stamped indicating her location. Besides that, there is little information to verify her claims. It’s important to note that fastest known times are not tracked by the Appalachian Trail but rather updated and tracked by the running and hiking communities.

She calls her Maine to Georgia hike “A hike for our lives” and details on her blog that she was sexually assaulted while serving in the military in 2010. She battled post-traumatic stress disorder and got into thru-hikes at the end of 2015.

Online forums have already been buzzing following her post on Facebook indicating that she may have completed the hike in record time. Runners and fans have been piecing together her journey from Instagram posts (her account is private) as well as Facebook check-ins with accompanying locations.

According to Appalachian Trials, she carried a Gorilla 40 L bag with food and other supplies. Self-supported thru-hikes are generally slower because it requires people carry their own gear instead of having a support crew help out. Her daily distance covered is believed to have ranged between 57-85K. The Appalachian Trial story also reports that her southbound hike came after she walked more than 1,000 kilometres to reach the start point in a yo-yo sequence.

Her record would better the time of Meltzer, who is one of the world’s most accomplished ultrarunners. He is a five-time champion of the Hardrock and has won more 100-mile races (36 wins) than any other person. Meltzer and Scott Jurek, the two previous supported thru-hike record holders, have not commented on her record.