Most runners idolize the chance of toeing the start line at the Boston Marathon, but for 21-year-old Darius Sam of Merritt, B.C., the Moab 240 Endurance Run was his Olympic Games. If you spoke to Sam five years ago about running 240 miles in the middle of Utah, he would’ve called you crazy. In October, at age 21, Sam became the youngest man ever to complete the Moab 240, a 240.3-mile footrace through some of Utah’s most stunning and challenging terrain. His time was 99 hours, 26 minutes and 27 seconds, and he finished 90th out of 168 finishers. 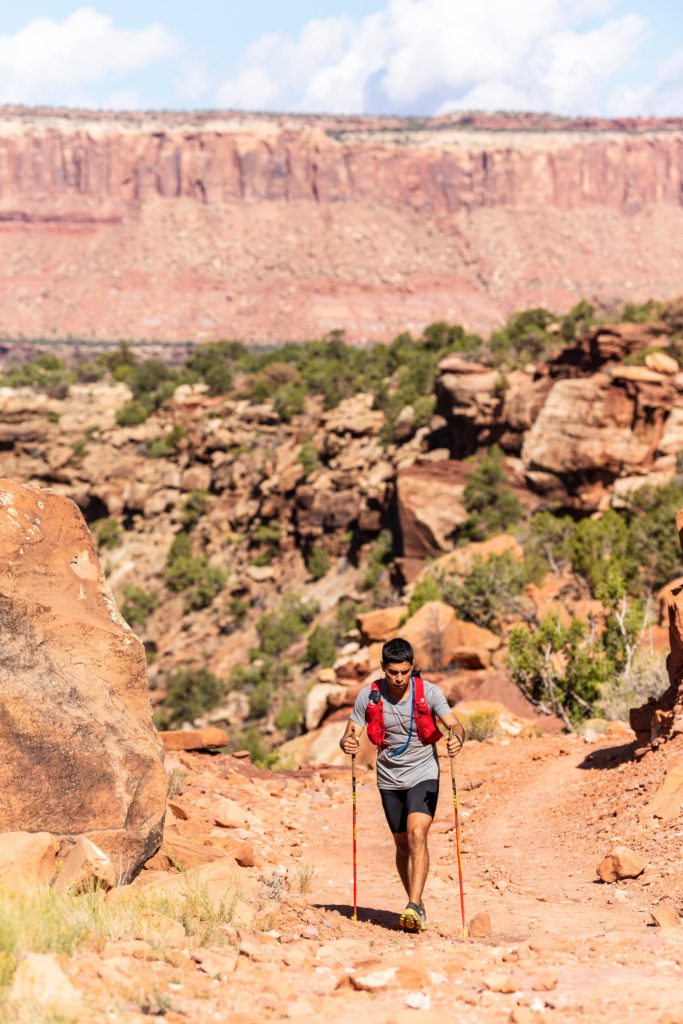 Sam told us that he was inspired to run by his grandpa, who ran marathons. Ultrarunning was foreign to Sam until he started watching videos of races. At first, he couldn’t believe how far people could push themselves. “I wanted to know why people chose to put themselves through this,” Sam says. “I began to idolize [two-time UTMB champion] Courtney Dauwalter after watching her set the course record at Moab 240 in 2017.”

From then on, Sam never missed watching Moab 240, following the live tracker every year. “I am completely fascinated by ultras,” he says.

Moab 240 was always his goal, but going into 2020, he was uncoached and had never even run the marathon distance. Sam told himself that if he could run 100 miles on pavement, he could complete Moab.

“In June of 2020, I gave myself three weeks to train for 100 miles,” Sam says. “I only ended up running 89 miles.” He couldn’t believe he came up 11 miles short. Six months later, he came back with more training, conquering 100 miles. “I felt I had to understand my ‘why.'” That’s what got him to the Moab start-line in 2021. B.C. coach and ultra veteran Gary Robbins took him under his wing, along with his assistant coach, Ryan Kerrigan. 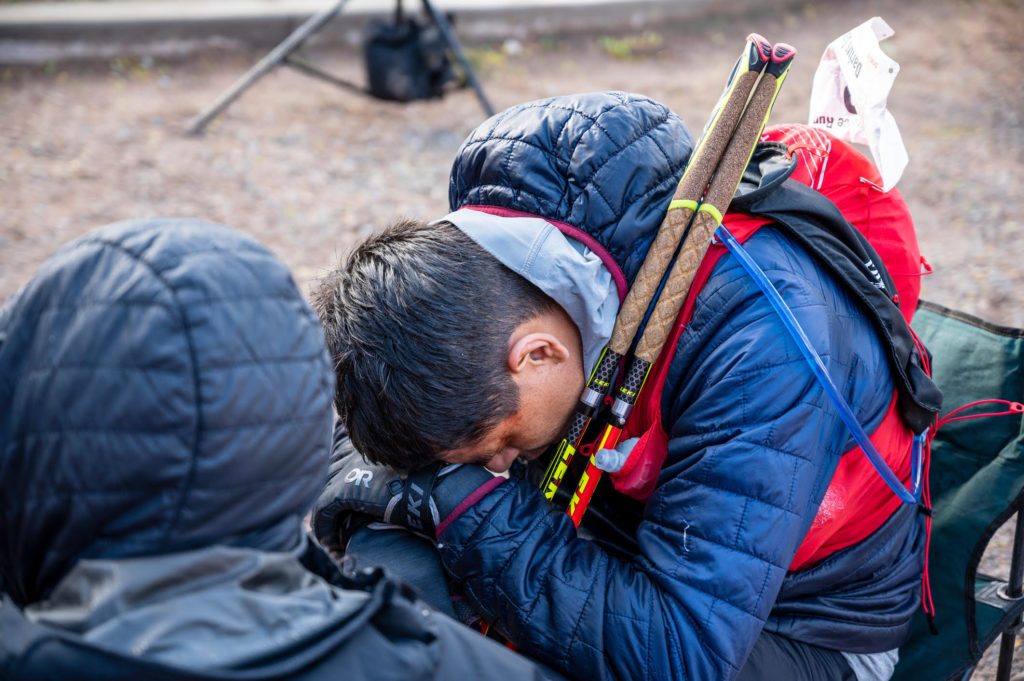 During the race, Sam questioned why he was even out there more than once: “I came into mile 120. I didn’t have a watch, and I hadn’t slept,” he says. “I reached the top of the mountain in the middle of the night and did not have my jacket,” Sam says. “Surviving the night tested my character.”

8 reasons to give ultrarunning a try

Sam went 70 hours before he finally got some sleep. “When I woke up, everything came full circle,” he says. When he crossed the finish line, he didn’t know who to thank. “I was very emotional,” Sam says. “Everything I went through was worth it.”

Sam will spend some time skiing this winter in Merritt, but hopes to tackle Italy’s Tor des Géants race in 2022, a longer ultra featuring more than 24,000 metres of elevation change.