On Saturday June 8 at 1:00 a.m. PST, nine Canadians will be toeing the line at the 2019 Trail World Championships in Miranda do Corvo, Portugal. The race is under the International Association of Ultrarunners (IAU) and the International Trail Running Association (ITRA) umbrella, while co-organized by the Trilhos dos Abutres. Each year the race alternates between shorter and longer distances. The 2019 event includes 44.2K with 2,200 metres of elevation gain.

The 31-year-old from Quebec runs fast while thinking, “Be sure to put your feet in the right place, then stand firm.” –Abraham Lincoln

“Honk honk, don’t bonk” is Kat from Canada’s motto. The Vancouver runner (also known as “Anne”), has been wowing the ultra-trail running scene for a few years. This weekend will be her last build before Western States 100 in a few weeks.

The 35-year-old Albertan currently lives in Starkville, Mississippi. To get through hard workouts, she repeats the phrase she used while coaching high school cross country: “I better not see give-up on anyone’s face!”

The 35-year-old Vancouver runner is also “totesmagoates” preparing for 2019 Western States 100 in a few weeks. 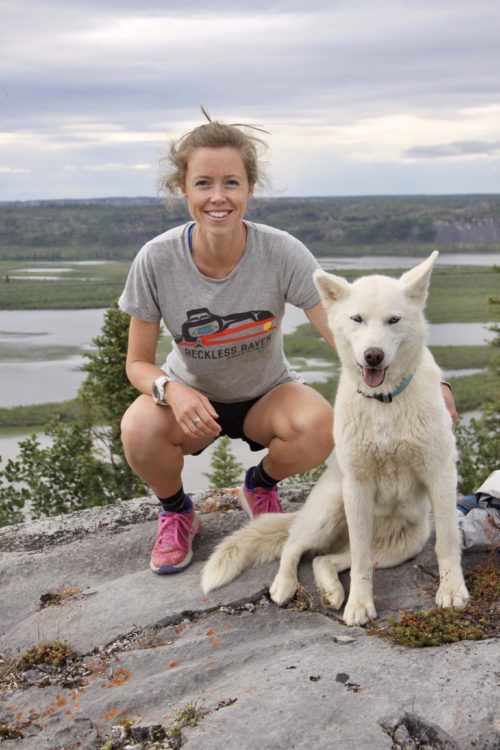 Thompson lives in Whitehorse, Yukon and pleasantly surprised the west-coast trail-running scene when she placed fourth at 2019 Chuckanut 50K. Her advice when things get tough? Dessert–cause it’s “stressed spelled backwards.”

The Trail World Championship awards individuals as well as teams. Countries are allowed to race with nine members, but six runners will be chosen to represent and rank for the team category. Some of our Canadian men and women are on the world radar for who to watch. 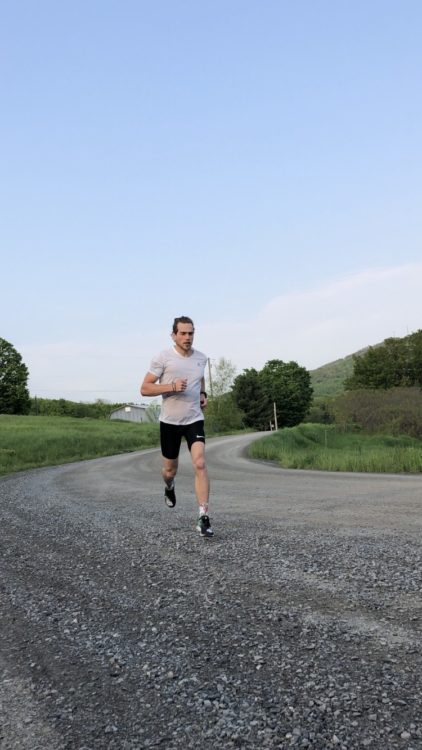 Cardin, 26 is a vegan trail runner who’s passionate about nature. He’s based in Montreal.

Elson has been away from his Squamish home for a few weeks now. Fresh off the “Elson European Circuit” of races, Elson is excited about heading to Portugal since “it can’t possibly go worse than last year!” 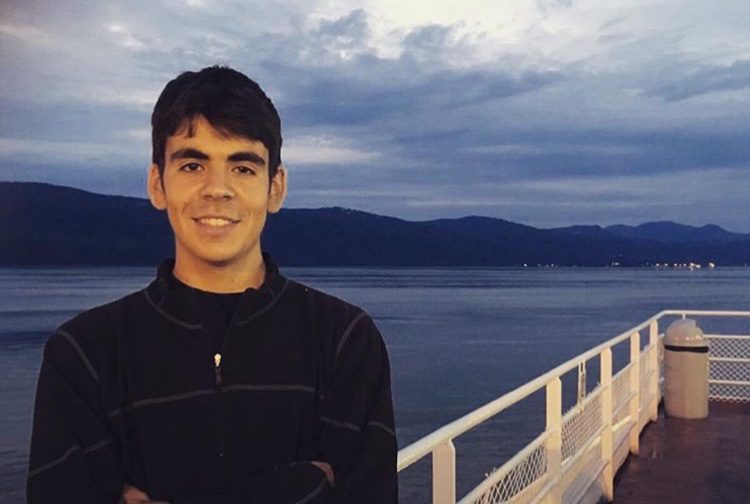 Leroux, 22 is the youngest buck on the team, but still full of wisdom. The Candiac, Que. athlete believes that “if you start to feel good during an ultra, don’t worry, you’ll get over it.” 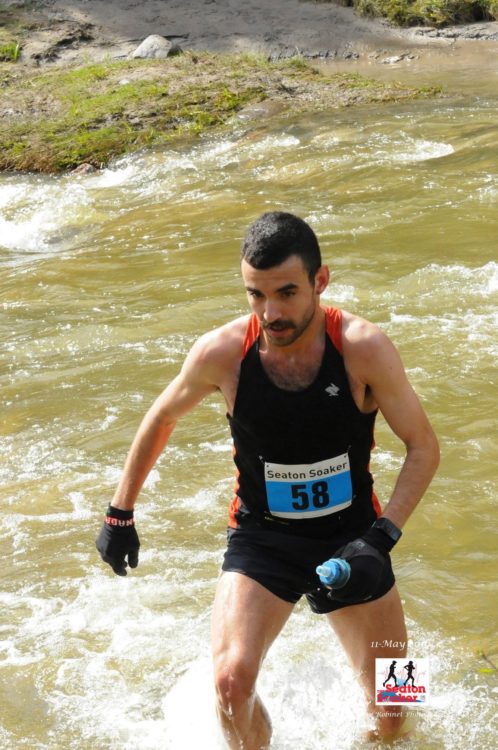 The 24-year-old from London, Ont. trains with the Backroads Bandits. Their slogan is “Bandit Built” and Marcaccio will be chanting that to himself up the climbs in Portugal.