The North Coast Trail (NCT) sits on the north end of Vancouver Island, and considered one of the toughest trails in Canada. The route is 60K with 1,300 metres of elevation gain, running point to point along rugged lush forests and remote beaches. It’s technical, for even the most experienced backcountry guru. On Saturday May 25, Rhonda Teramura from Campbell River completed the trail in 15 hours and 26 minutes–a new female Fastest Known Time (FKT). The previous record was set by Niki Hurst and Christen Young in 2018 in 17:31:01.

With two hours of sleep the night before, Teramura’s goal was to have fun and stay safe. The NCT is so remote, Teramura and her crew of Bob Wall and Carmen Christiansen did not see another human all day–only a large black bear blocking the trail. “There is something so humbling and peaceful about being in remote and wild spaces virtually alone. It is this feeling that draws me to the backcountry for long challenging days of running–it’s about being present with heightened awareness. And the suffering. You gotta want to overcome some suffering to set out for an ultra of any kind.”

“Just as you get tired of twisting and turning in the forest, it is time to change the scene and run the beach for a few hours,” explains Teramura. The trail receives heavy precipitation throughout the year, which also means mud and lots of boardwalks. The mud can easily pull off even the most rigid trail shoes, and the technical beaches make for slower times. The last 15K section in Cape Scott Provincial Park were flattish and fast. The team opened up their stride and went for it. 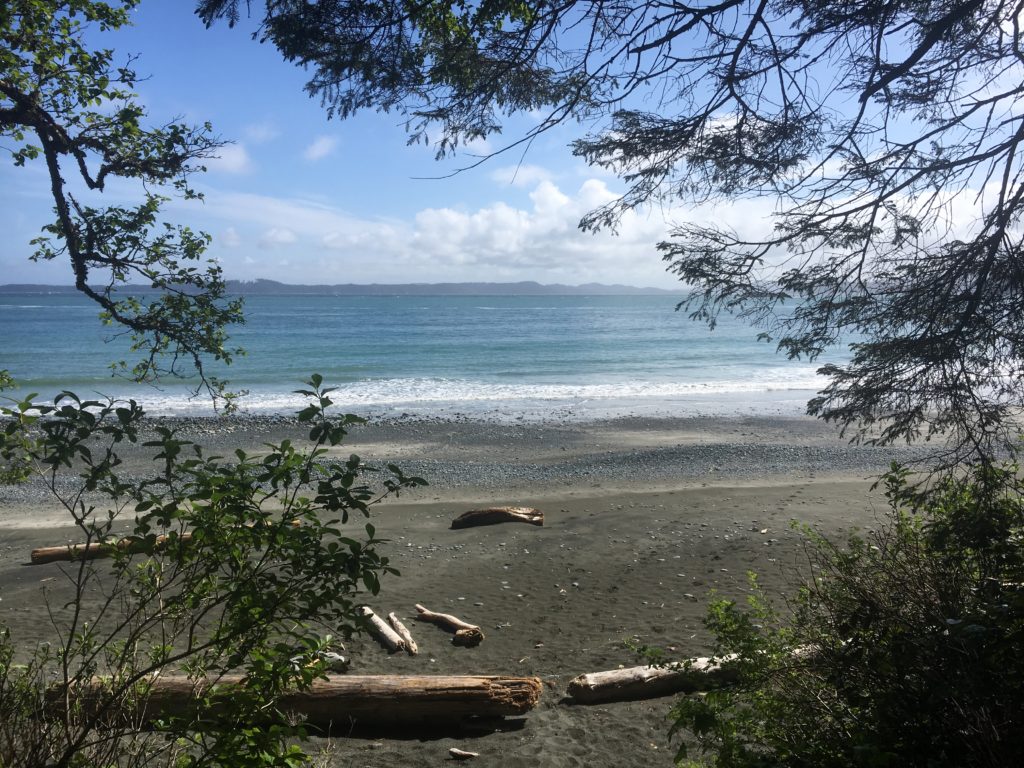 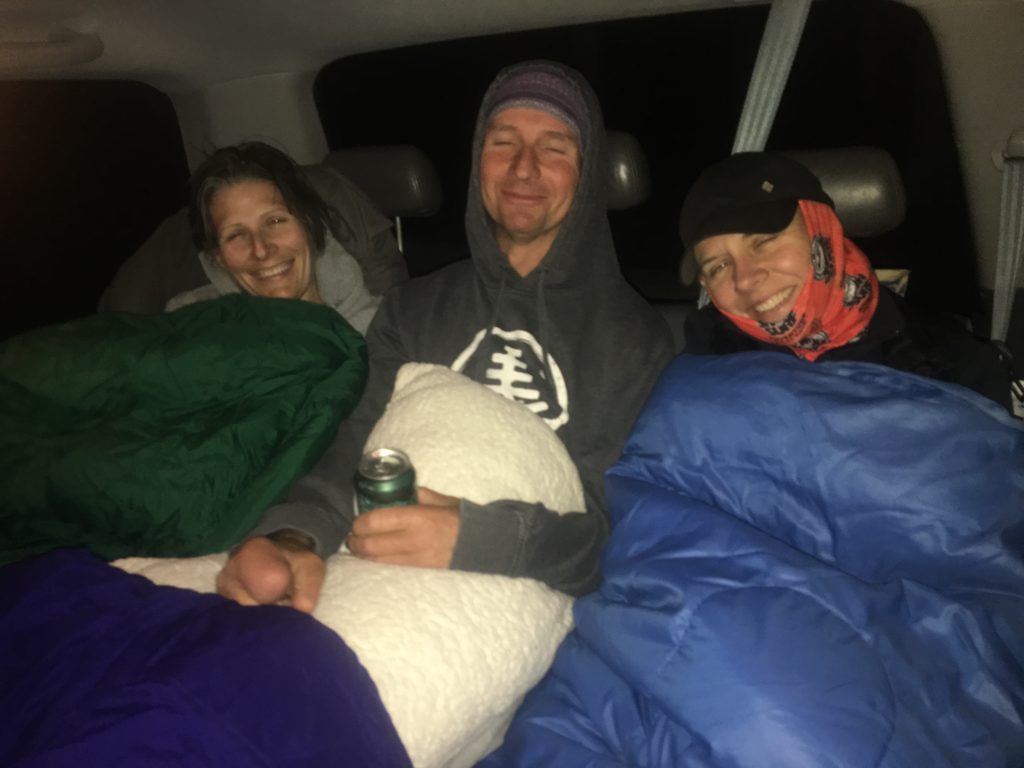 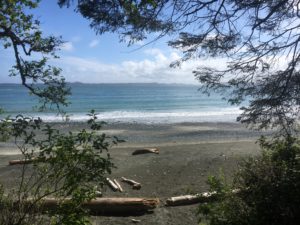 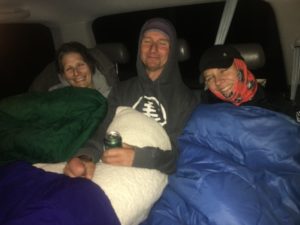 “Respect for the backcountry is the backbone of my trail running philosophy. Breaking a record sure is a nice bonus, though” says Teramura. Wall arrived minutes before Teramura, and announced she had set the new female FKT on the NCT.

The current male record is held by Bob Wall and Jeff Hunt in 11 hours.