Earlier this summer, Cape Breton native Jodi Isenor became the first person to cover the entirety of the Cabot Trail solo. The ultrarunner and multi-time Barkley Marathons competitor completed the 298K in just over 44 hours. His run was in support of the Make A Wish Foundation, with his proceeds going toward helping a local child (who came out to cheer during his run). 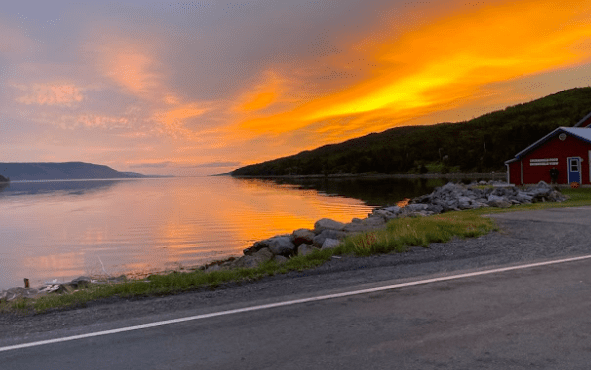 Isenor completed the nearly 300K with the help of his wife, Karine. He was also joined by friends for portions of his run. “Nobody that I know of has ever completed this before,” he says. “I’ve wanted to take this on since 2008, when I did the Cabot Trail Relay as a member of a three-person team. In 2009 I did it on a two-person team. Ever since it’s been on my mind to do it solo.”

Isenor had ankle surgery in 2009 and couldn’t run for a while, which delayed the Cabot Trail solo completion attempt, but he made it happen this summer. He was inspired to run for Make A Wish Foundation after an experience in early May, when he was running a virtual event. “This spring I was running a last-person-standing race virtually. I had won but I wanted to keep going. I learned that a young boy and his mother were watching as I continued. This kid asked why I was doing it, and I said, ‘Because I can now and someday I won’t be able to.’ He was excited because I actually answered his question.”

After that experience, Karine suggested he run for Make A Wish and have a similar effect on a local child. The foundation was able to pull it off and connected Isenor with a fellow Cape Bretoner named Ione who was being treated for a form of leukaemia. “We first met on a Zoom call and again at Kilometre 265 where she, her parents and her siblings came out to cheer.” 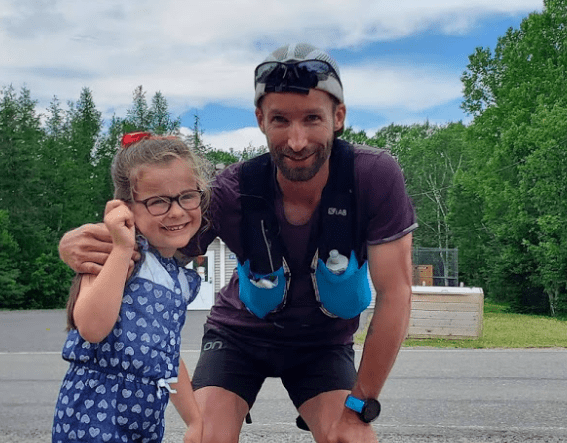 While Isenor thankfully didn’t have any stomach issues, he did say that he dropped a few pounds over the two-day effort. “I was eating normal stuff, no bars or gels. I had date squares, mashed sweet potatoes with butter and salt. Basically I would let my wife know what I was craving and she would make it happen. Chicken broth was another favourite. I also ate one peanut butter and jam sandwich. I certainly lost a bunch of weight, more than I had expected to – so I obviously wasn’t replenishing quite enough calories.” 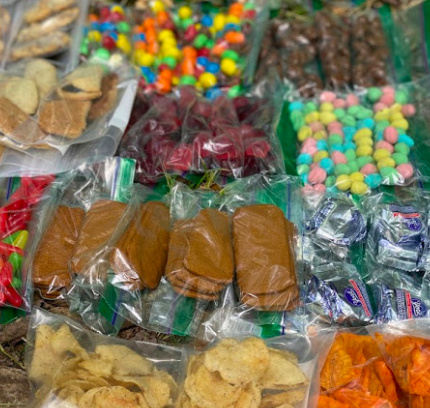 In terms of his recovery, Isenor says he wasn’t able to run for nearly three weeks following his 298K effort. “The first half of the run my quads were shot and the second half I had really bad pain in my ankle area. I was walking around well the day after, but the ankle-shin situation kept getting worse. I had to get an X-ray and MRI. We were concerned that I had fractured my shin. I didn’t run for over three weeks.”

Isenor is back running and feeling like himself again. The Cabot Trail was his longest run in terms of both distance and time, but he still says his hardest-ever run was the Barkley Marathons in 2014. “Barkley will always be the hardest run of my life. I’ve been there three other times and hopefully I can go a fifth.”

Up next for Isenor are some local races and a gnarly 50K run that he says no one has done yet. “It’s rough and tough, that’s probably why no one has attempted it,” he says.

RELATED: John Kelly is running his own Barkley Marathons