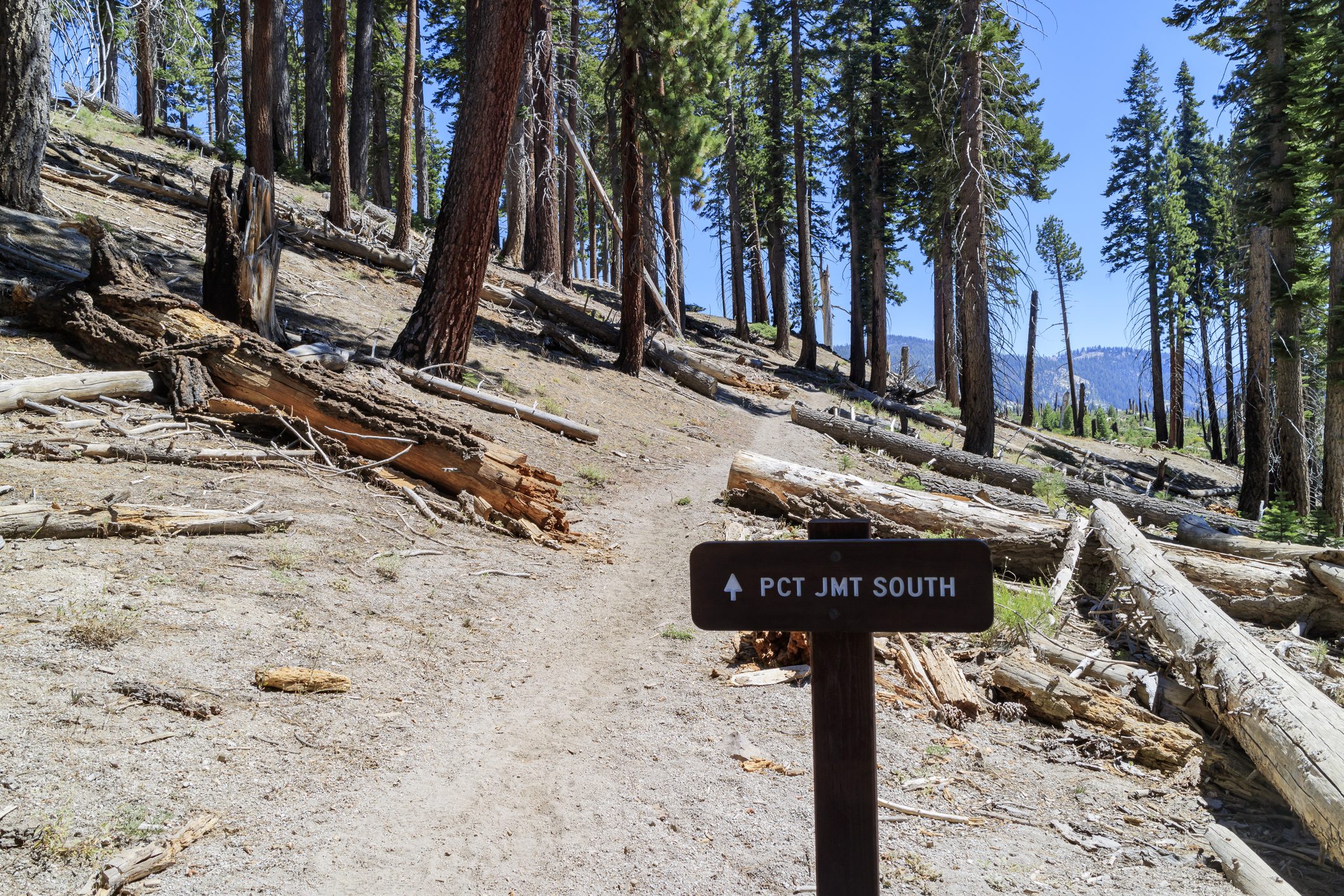 Thinking of planning a hiking adventure or trail running trip to remember this summer? The below video is sure to inspire.

Recently, one travel blogger’s video of his five-month trek along the infamous Pacific Crest Trail (PCT) caught our eye. The travel blogger, who goes just by his first name “Mac” trekked the entire 2,650 mile (4,265K) trail that winds through seven national parks and brings visitors from Mexico through to the U.S. and on to Canada. The adventurer documented his travels on camera and edited them together to show a three-minute video of scenes from the hike.

While he is a hiker, not a runner, the PCT is a popular one among trail-savvy runners. With well-known trails like the PCT, the more competitive ultra-runners often make record attempts to cover the entire distance in the least amount of time (this is best known as “fastest known time” or FKT). Right now, the FKT of the trail is held by Karel Sabbe who covered the distance in 52 days, eight hours and 25 minutes in 2016. The women’s mark is held by Heather Anderson who covered it in 60 days, 17 hours and 12 minutes.

The PCT is also the trail featured in Cheryl Strayed’s 2012 memoir Wild which became a New York Times Bestseller book and was later turned into a film.