British shoe company Invo-8 has launched a couple of new shoes featuring wonder-material, Graphene. The G-Series TerraUltra G-260 is geared for trail-running efforts, whereas the G-Series Mudclaw is designed for fell running.

Several journalists got the opportunity to try both pairs during a run that featured trails and fell running.

A fell is essentially a monster hill. Mountains in England are considered 1,000m or higher. The highest fell in the country is 978m high. Check out photos from the beautiful run with Inov-8. 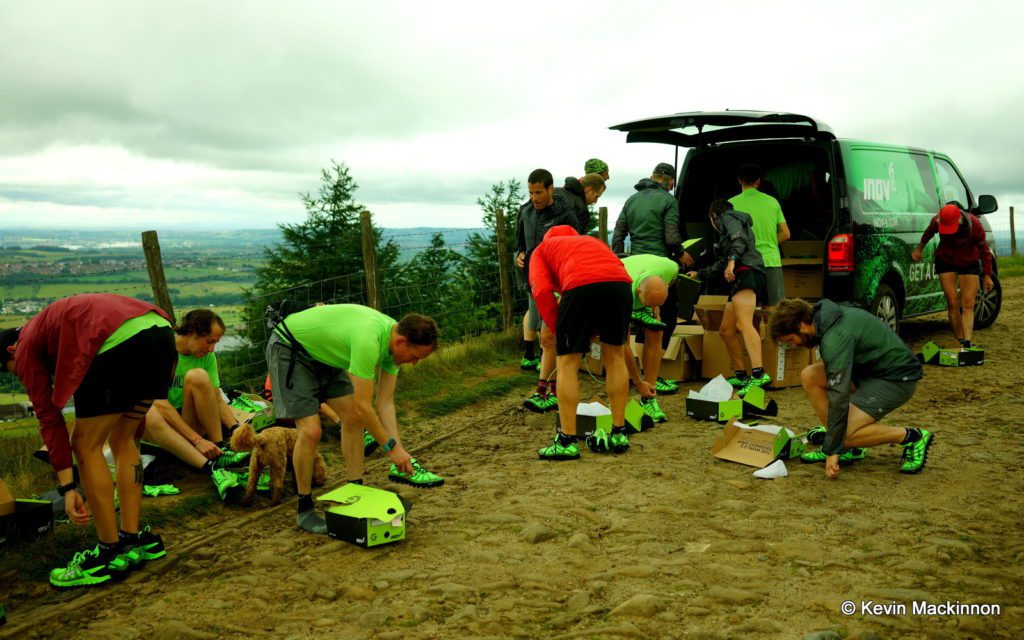 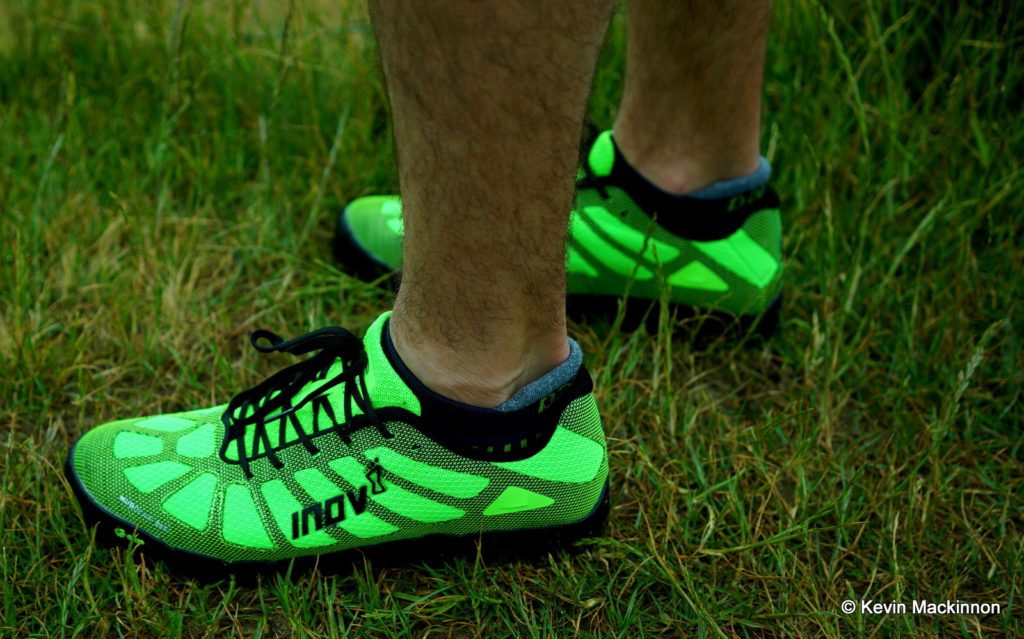 For the second part of the run we used the new G-Series Mudclaw, a shoe designed for fell running. 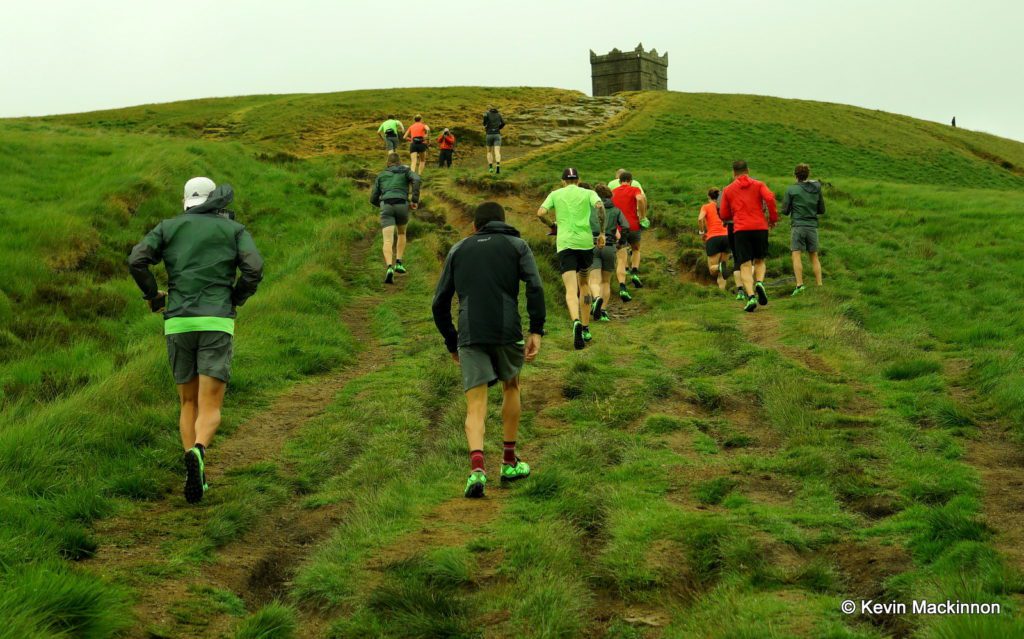 A fell is essentially a monster hill. 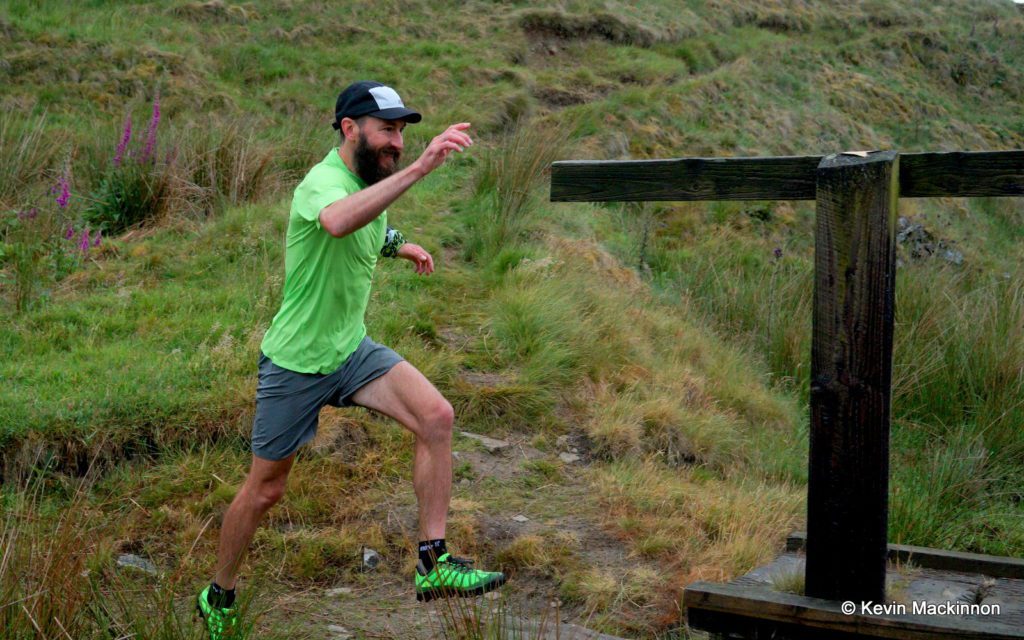 Inov-8 ambassador Peter Maksimow puts the Mudclaw through its paces. 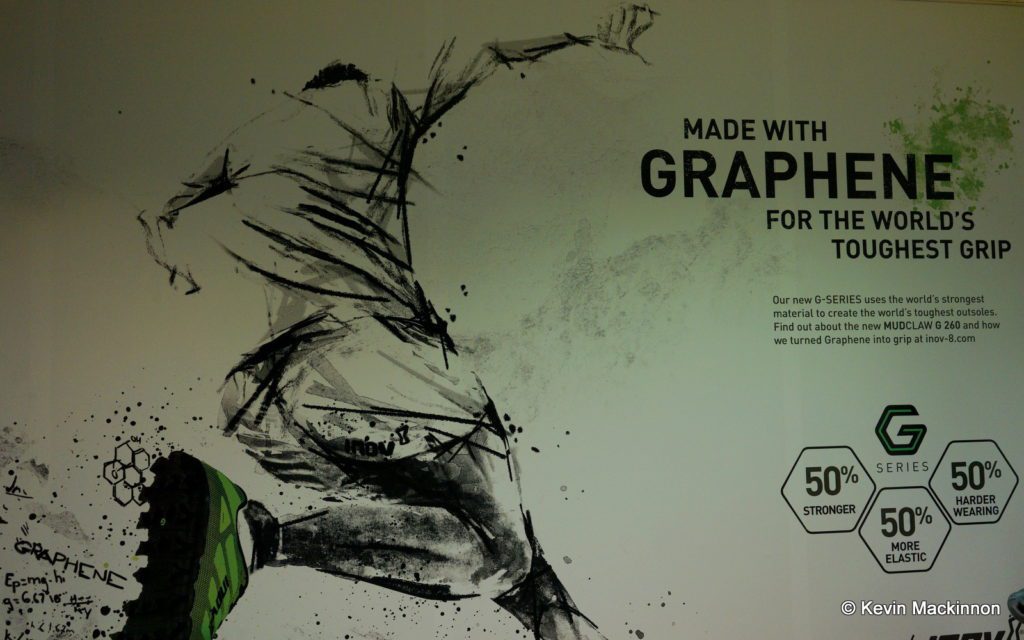 The new shoes feature Graphene, a wonder material that is extremely strong and durable. 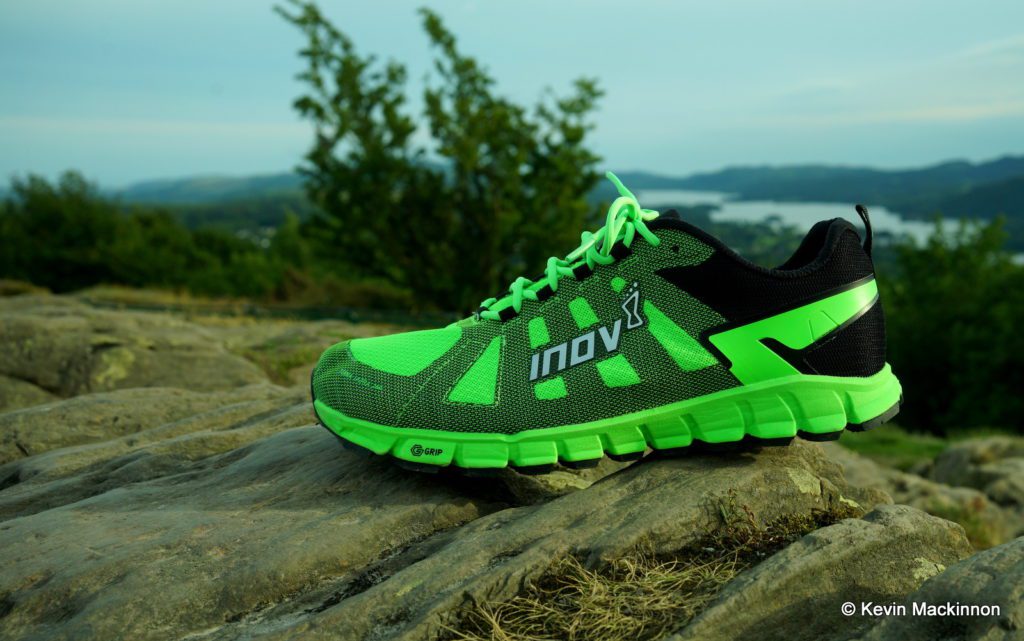 The G-Series TerraUltra G-260 is geared for trail-running efforts. 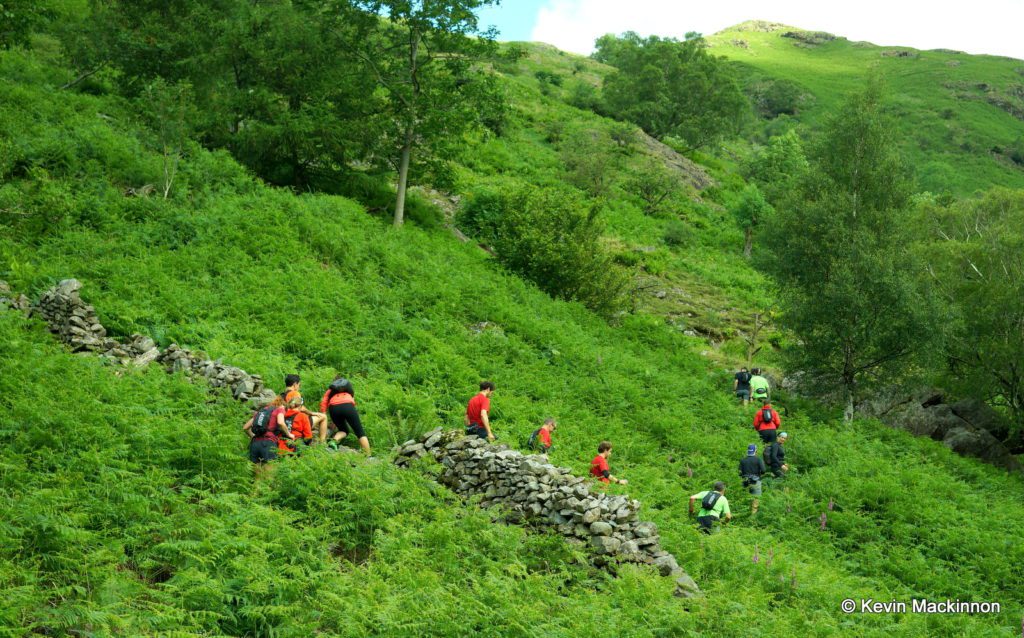 A jaunt into the fells in the Lake District, where Inov-8 is based. 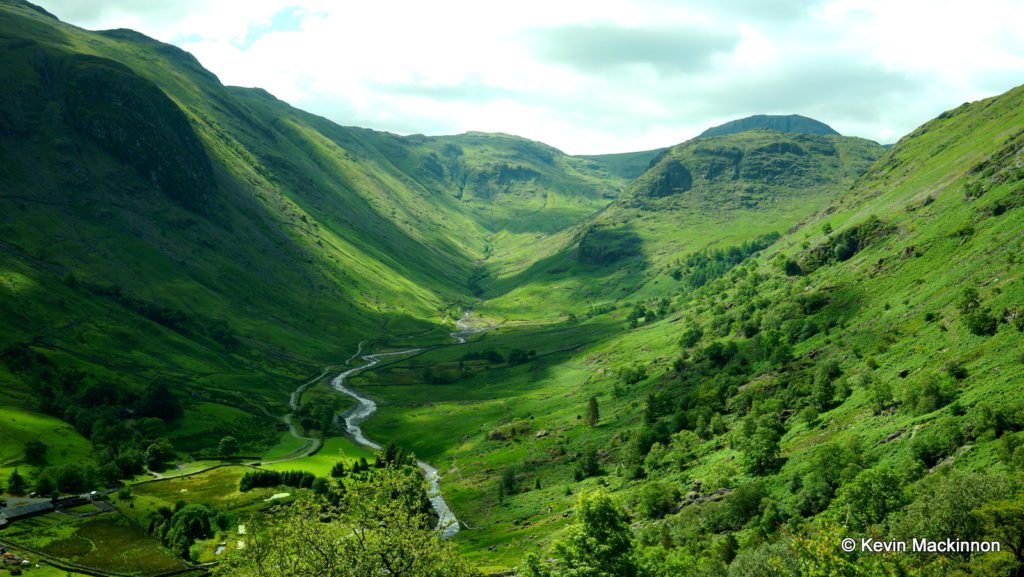 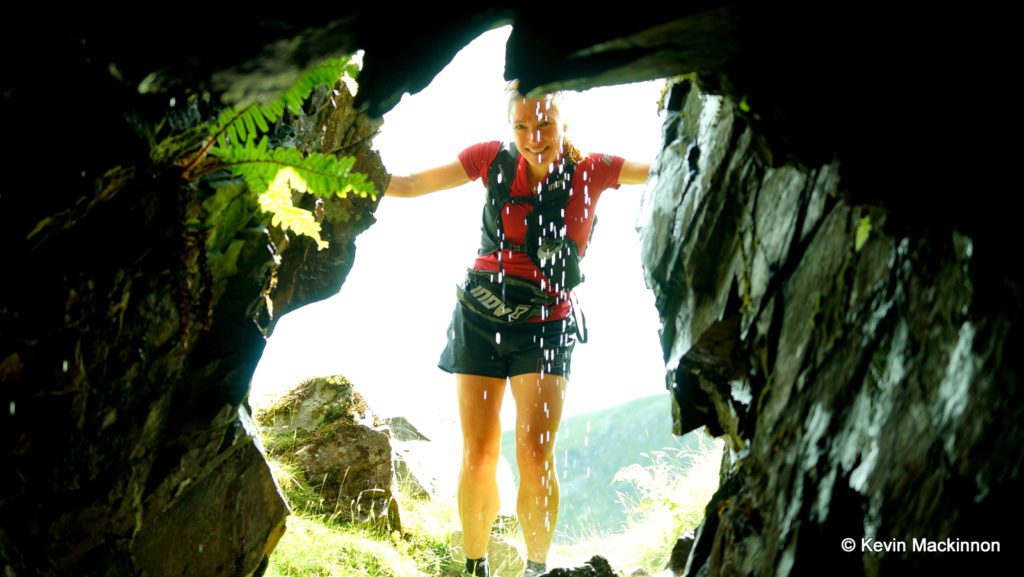 Looking down the original mine shaft where graphite was first discovered in the mid-1500s. 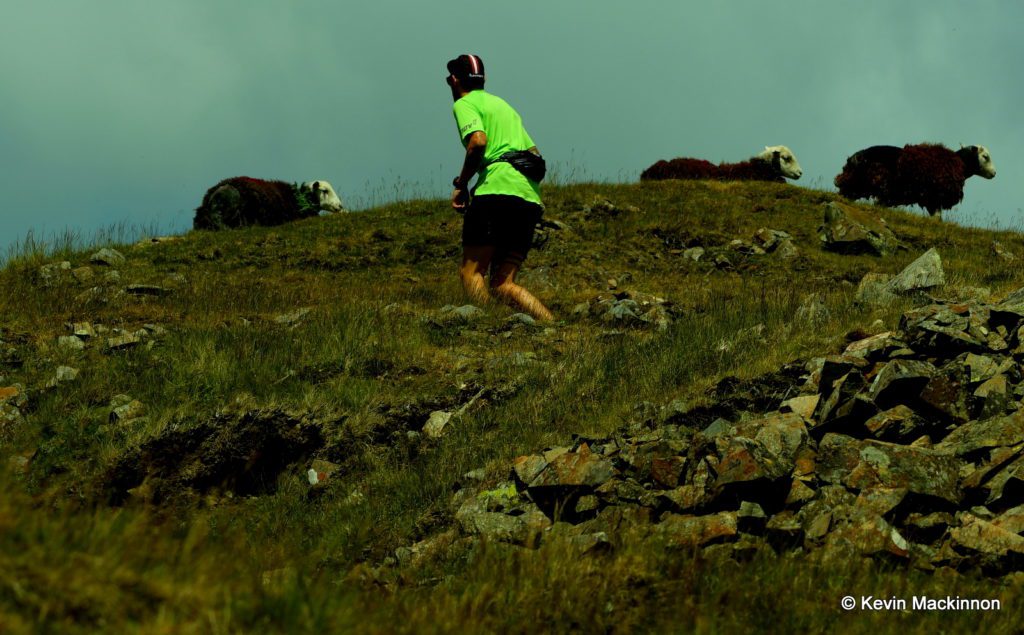 Nearing the crest of Green Gable with wild mountain sheep ready to greet the runners. 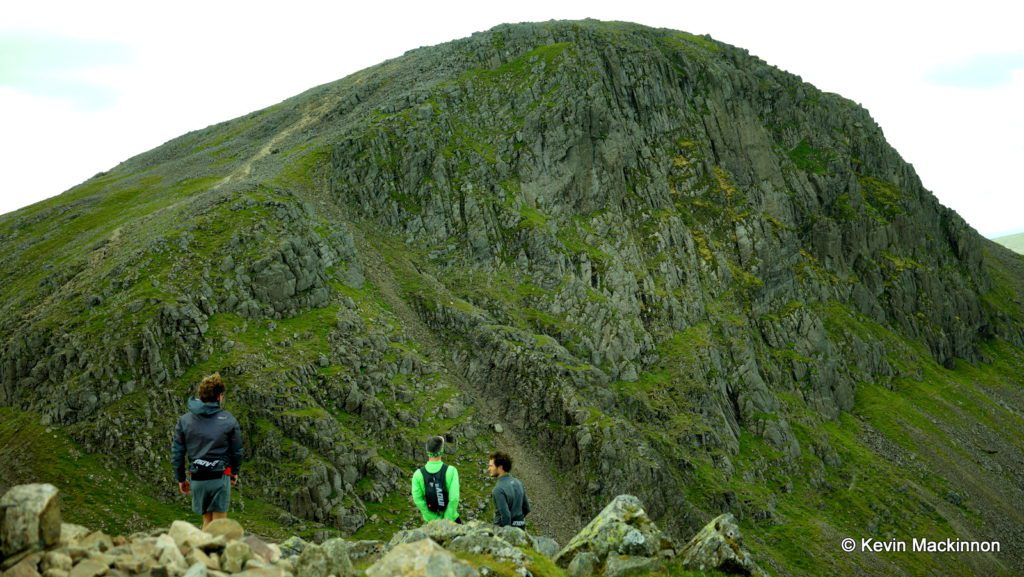 Trails abound in the area - there are lots of climbs to take in. A look at "Great Gable." 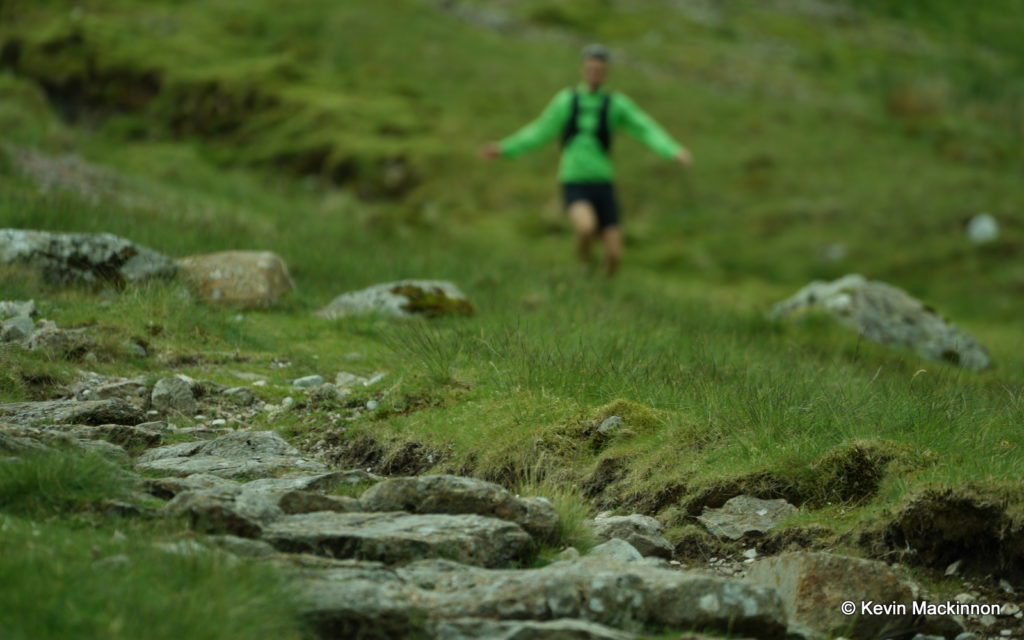 The rocky terrain makes a versatile shoe a must - the MudClaw G-260 is designed specifically for this type of terrain. 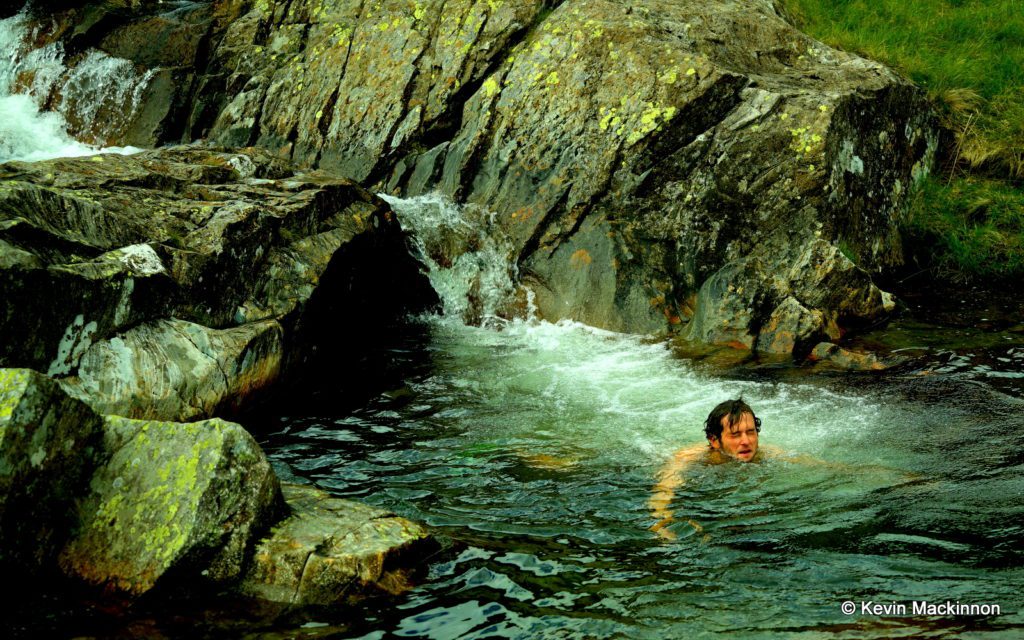 Cooling off after a hard effort ... 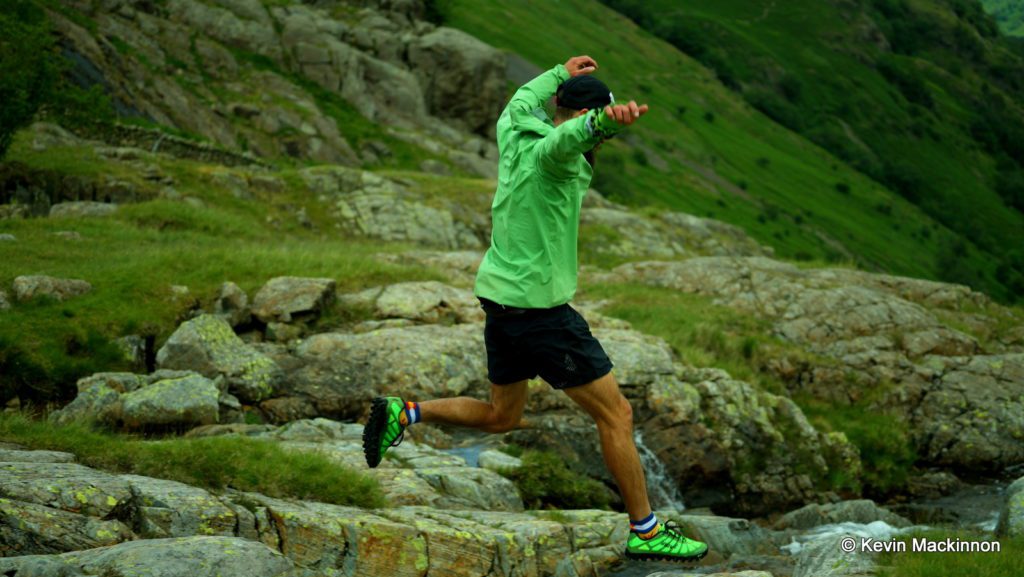 Peter Maksmow gets some air time as he descends one of the highest peaks. 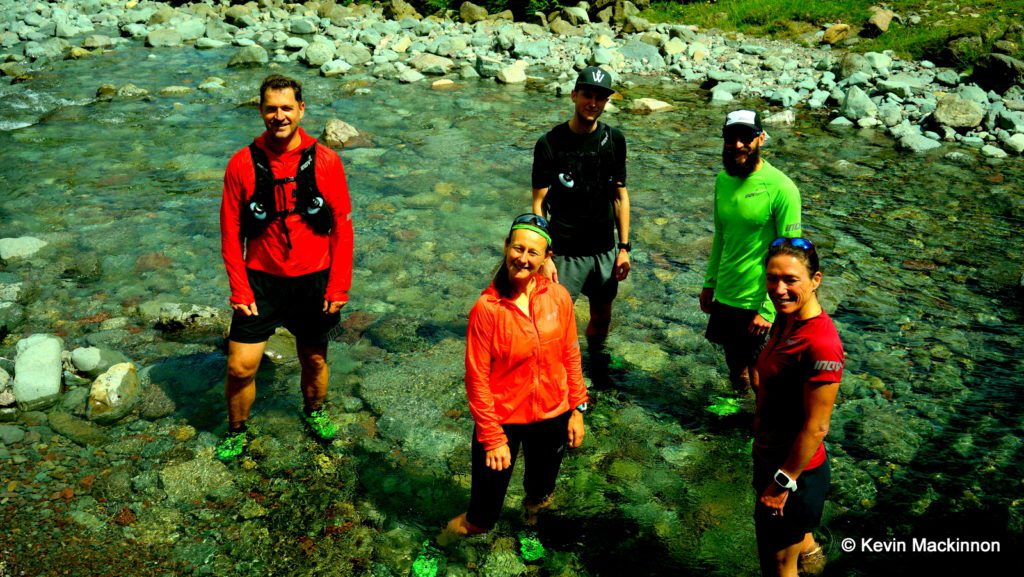 Recovery time for the legs ... a fell-running tradition. 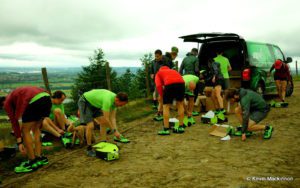 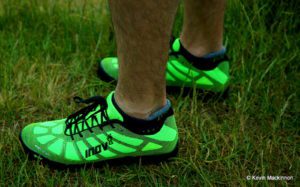 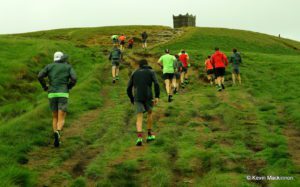 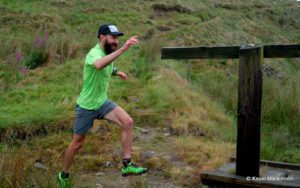 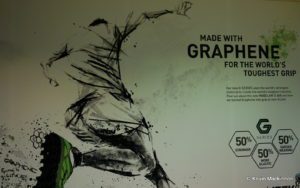 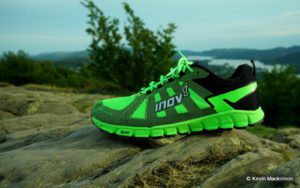 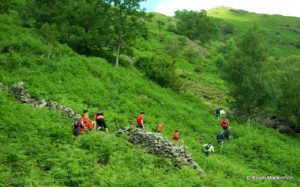 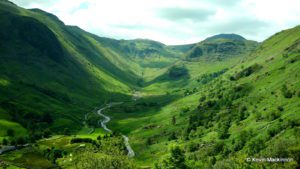 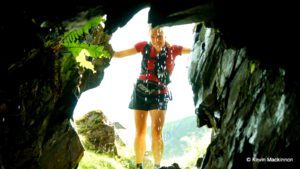 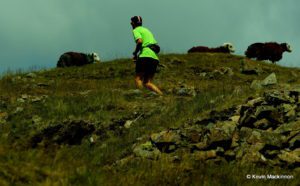 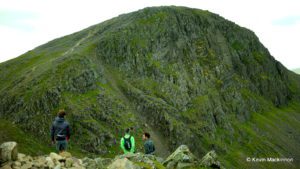 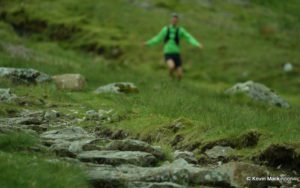 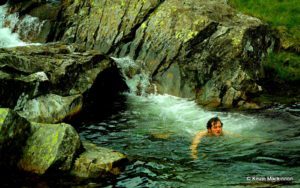 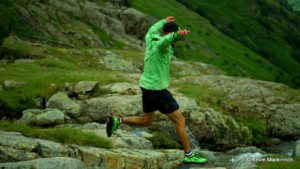 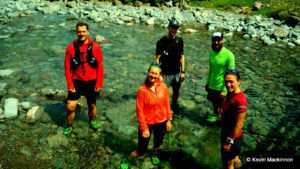