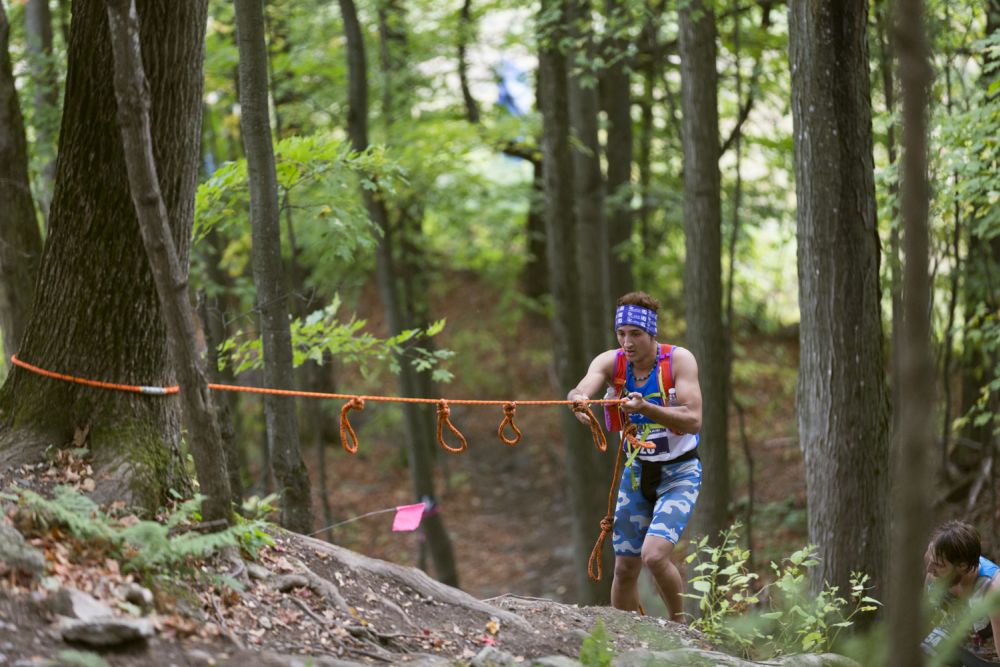 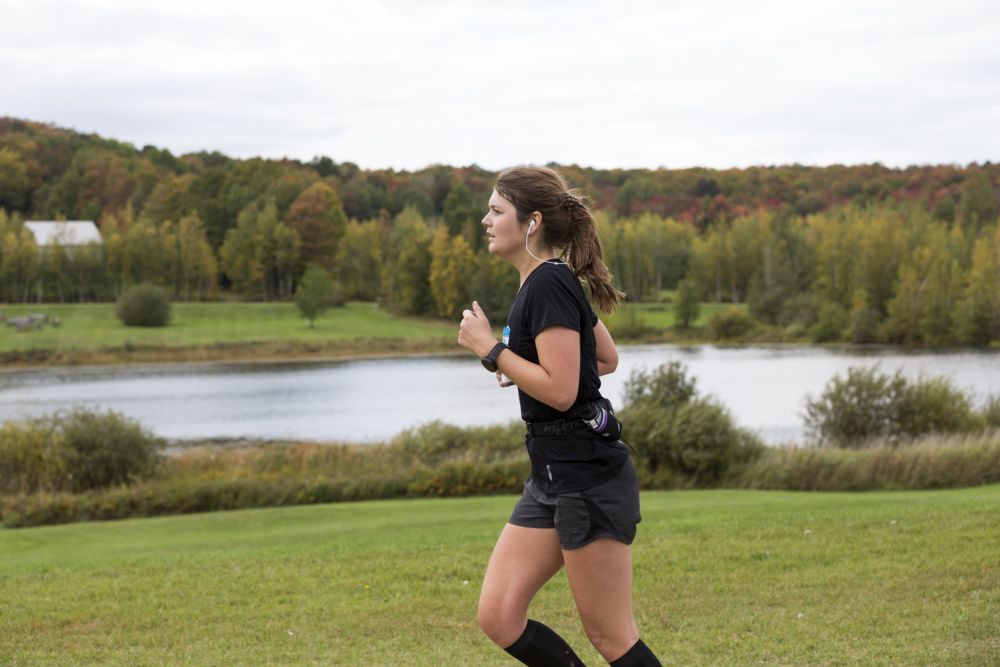 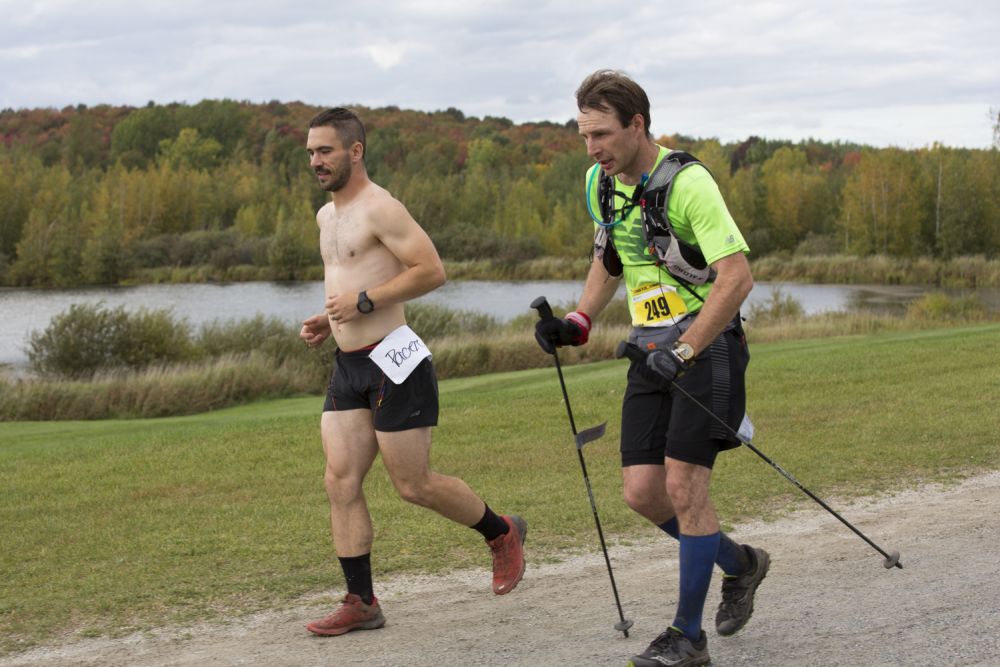 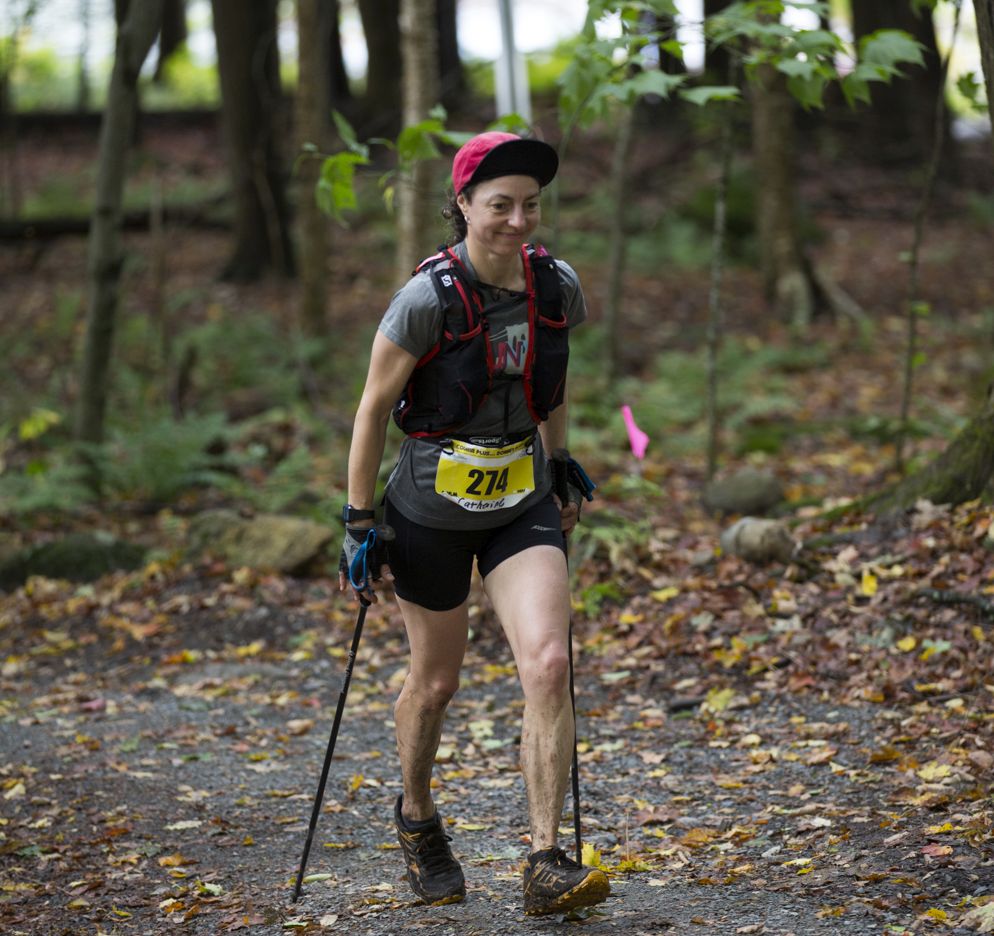 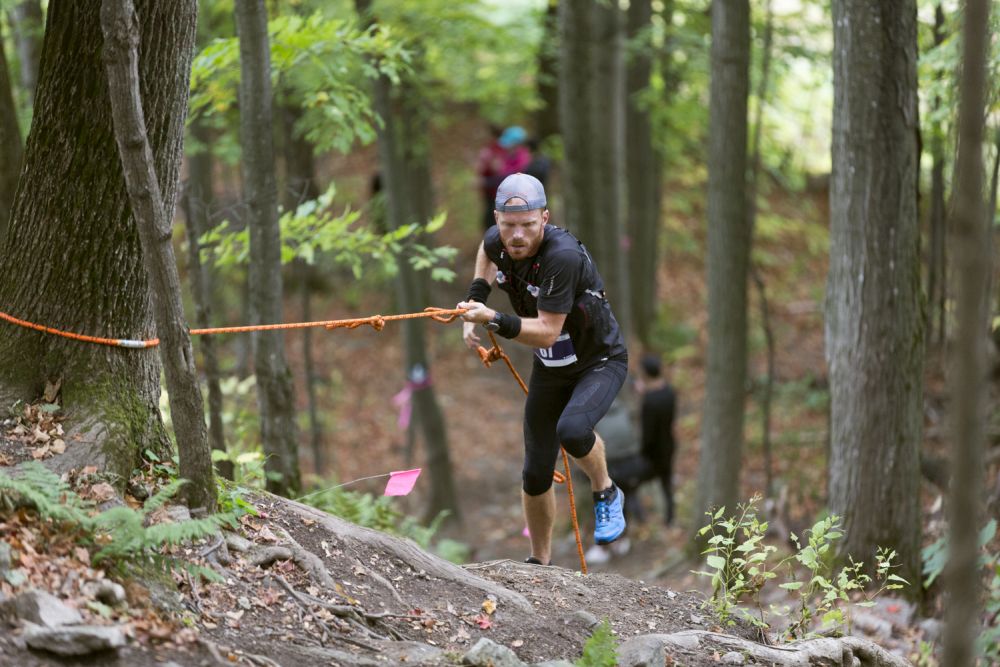 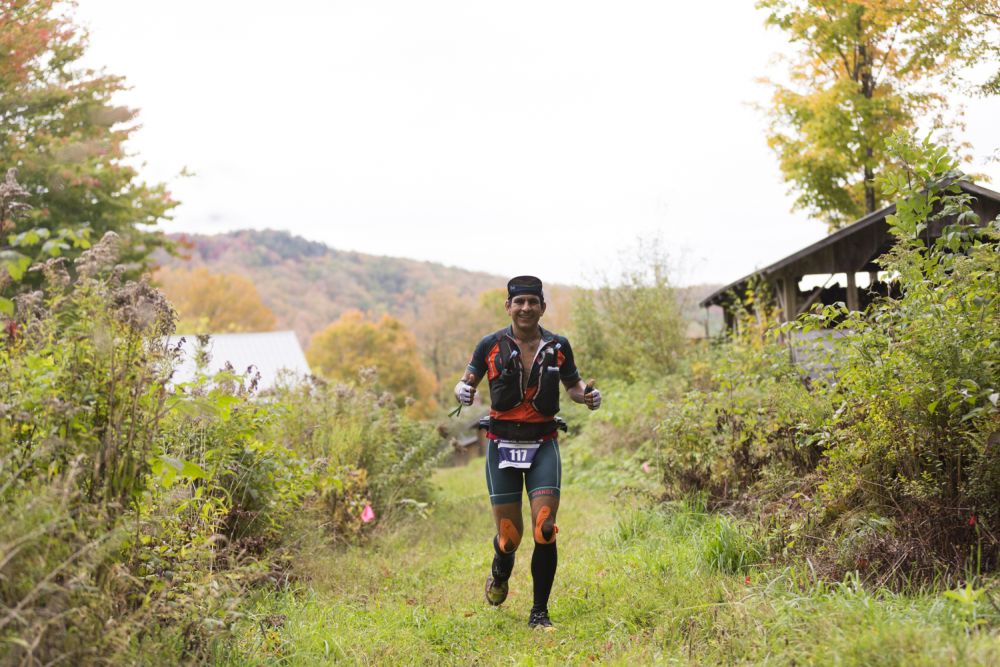 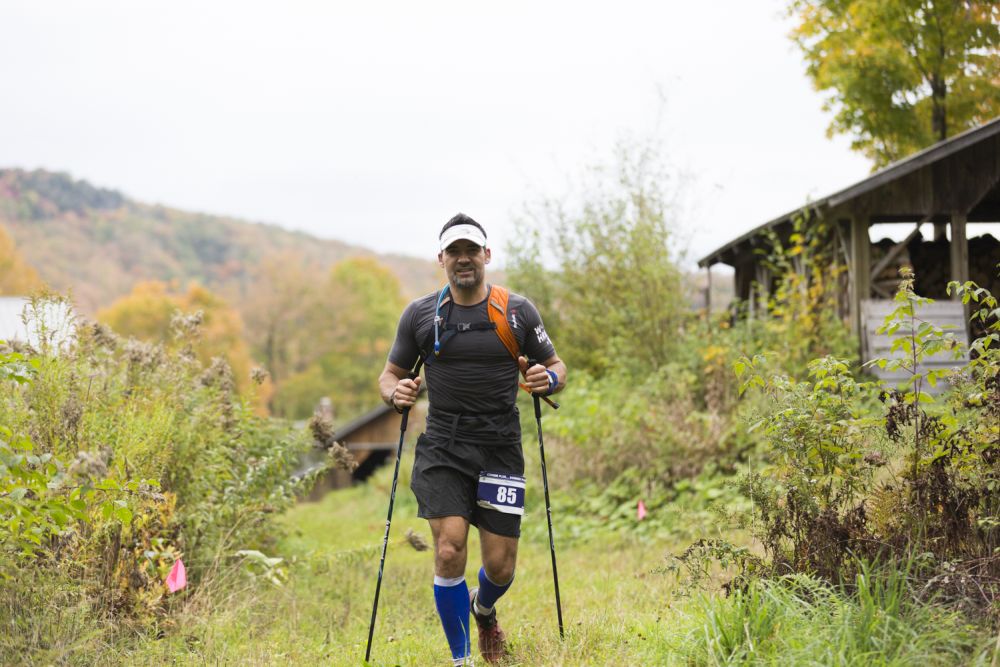 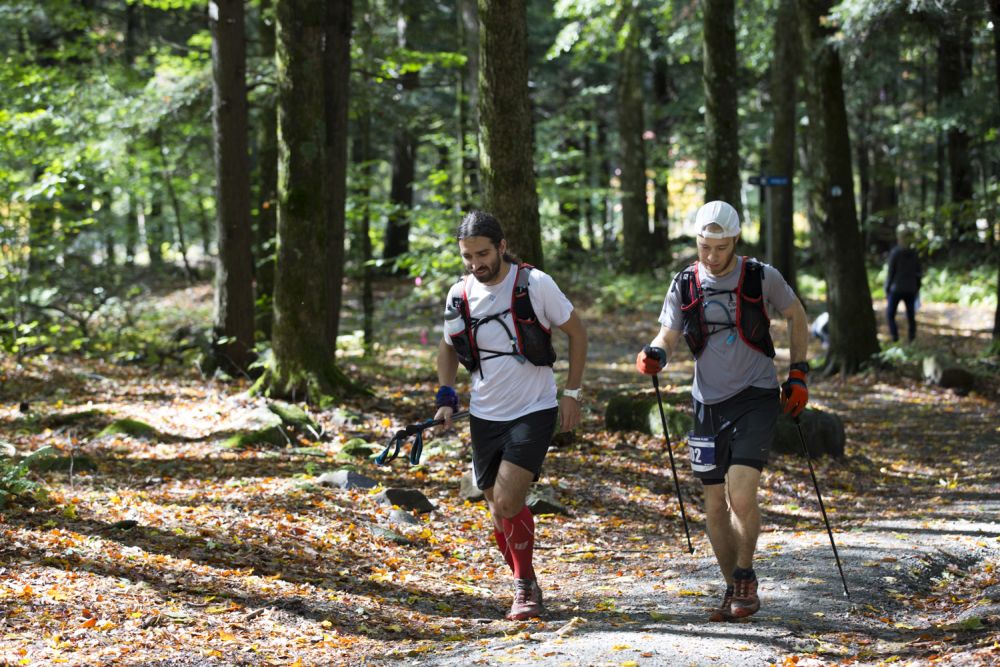 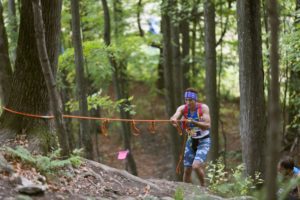 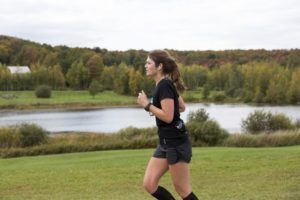 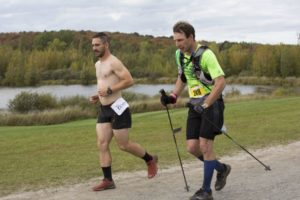 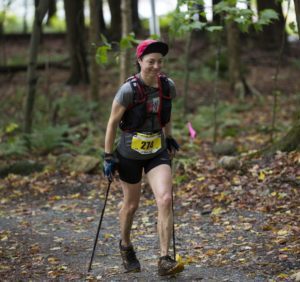 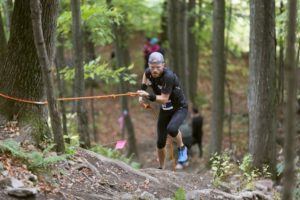 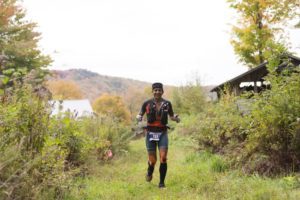 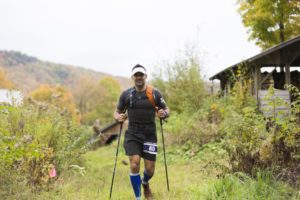 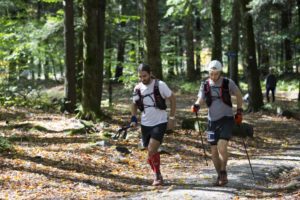 This past weekend’s Bromont Ultra race went ahead for its fourth year and for runners who headed up to the ski town in southwestern Quebec, the routes showcased some of the best terrain the french province has to offer.

The ultra was initiated in 2014 and has since grown to 1,500 runners who participate over the weekend. Sitting just an hour outside of Montreal, the town of Bromont is a charming region at the base of Mt. Brome which draws ski-savvy athletes in the winter and, apparently, ultra-runners in early fall. Runners come from far outside the province with participants from Toronto, Ottawa, Montreal, Vermont and even Spain all being present at the start lines this year.

This year’s fastest times in the 160K were 21:43 by Alister Gardner and 25:41 by Anne Bouchard. Raising money for charity is one of the main pursuits for the race and this year, the Bromont Ultra is proud to say they raised $250,000 which will be distributed to 14 different charities.